Lepidoptera books will tell you that the Glaville Fritillary is only found in Britain on the Isle of Wight near Ventnor. This is indeed true, unless you know of another colony, which was introduced onto undisclosed National Trust land in the South West in the 1980's. 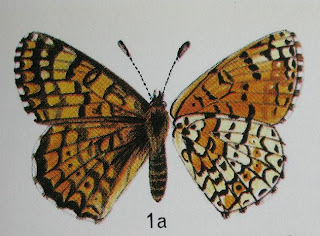 Here's the Fella-me-Lad, the 4/5 spots on the second upperwing band are the identification marks. So today your anti-hero and blogger, Border Reiver ventured to said undisclosed site to see if they are still there. I have to report they may be (I did spy a fast flying Little Brown job, but not able to identify it), but not so today. Bizarrely considering I was on an site not many know about, I met a very nice woman who was also looking for this, and knew a lot more about butterflies than I ever will. She confirmed they were seen last year, so it's possible we're a bit too late as they fly May into June...or the volunteer National Trust Wardens who were strimming ragwort may have had chased them away.

Ahh well, there's always next year. It was such a glorious day, sun shining, not much wind and warm, I spent a wonderful 3 hours mooching about next to the sea in unspoilt countryside. One thing of note too for those birders amongst you, the place is swarming with Whitethroat, they were everywhere, I even managed to watch a pair in display/courtship flight for 10 minutes. Very nice just sitting there with the sun on my back, at peace with the world (and not at work!!) 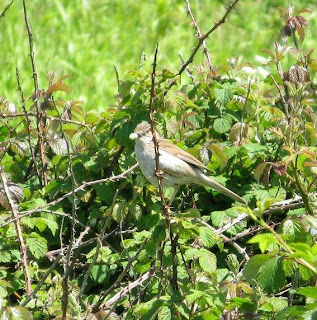 So I'll let the rest of the blog just be photos from the day. I hope you enjoy them and welcome any details if I've mis-identified anything. 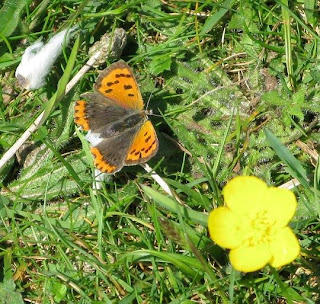 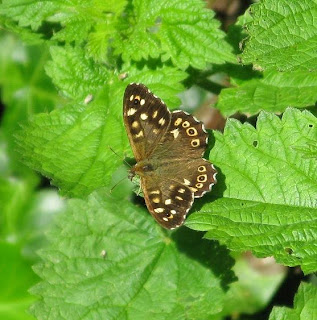 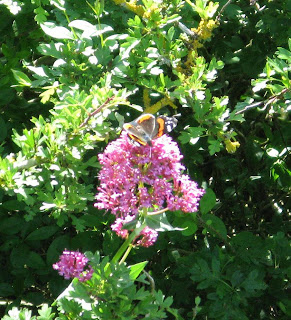 Now I think this is just a Common Blue, but having spots I'm not 100% sure 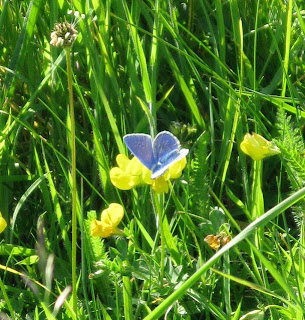 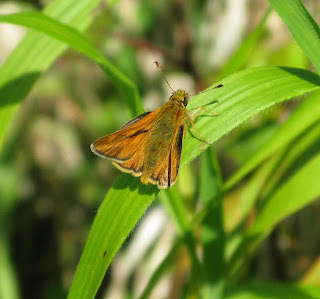 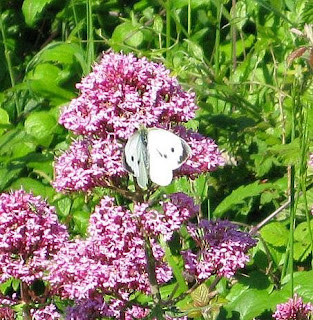 Female Common Blue and for the life of me, the blogger keeps turning it upside down. I've no idea why so have given up trying to get it the right way. 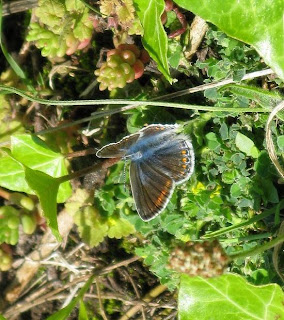 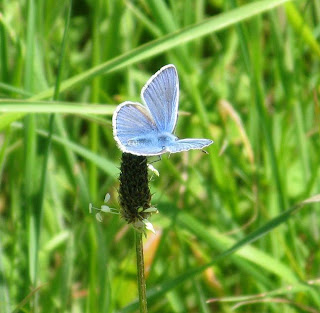 The Beasties (thanks Brett for additional info here) 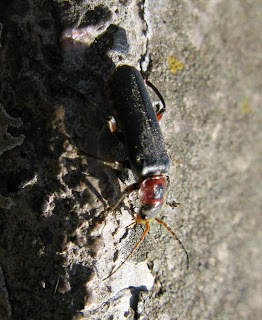 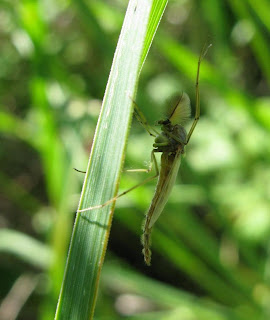 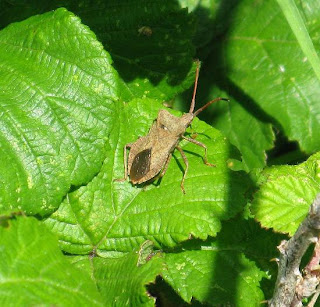 Now someone is bound to correct me here, but I'm pretty sure this is a "Woolly Bear" caterpillar of the Garden Tiger Moth 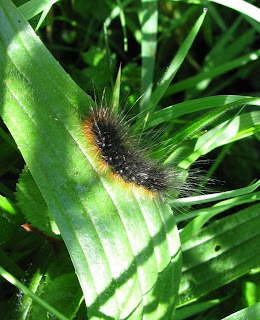 Lacewing, of the green variety, most probably Chrysoperis perla 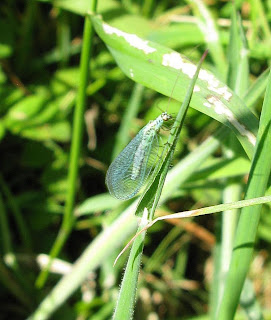 Longhorn beetle on an ox-eye daisy, as there's 20,000 different varieties of these I've no idea. 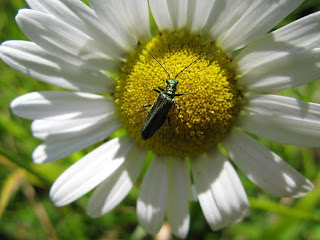 Wild Clary (Julian's livid... no one outside the UK will get that joke) 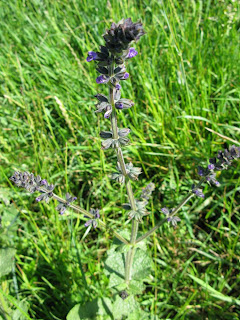 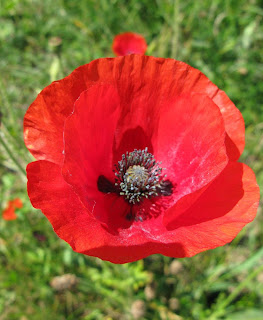 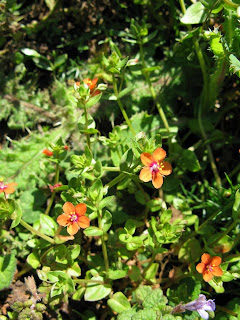 And last but by no means least, a Common Cat-Ear 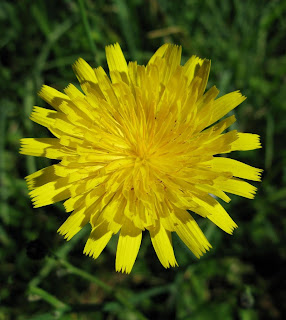 Email ThisBlogThis!Share to TwitterShare to FacebookShare to Pinterest
Labels: Butterflies