Have we lost the battle on the Somerset Levels 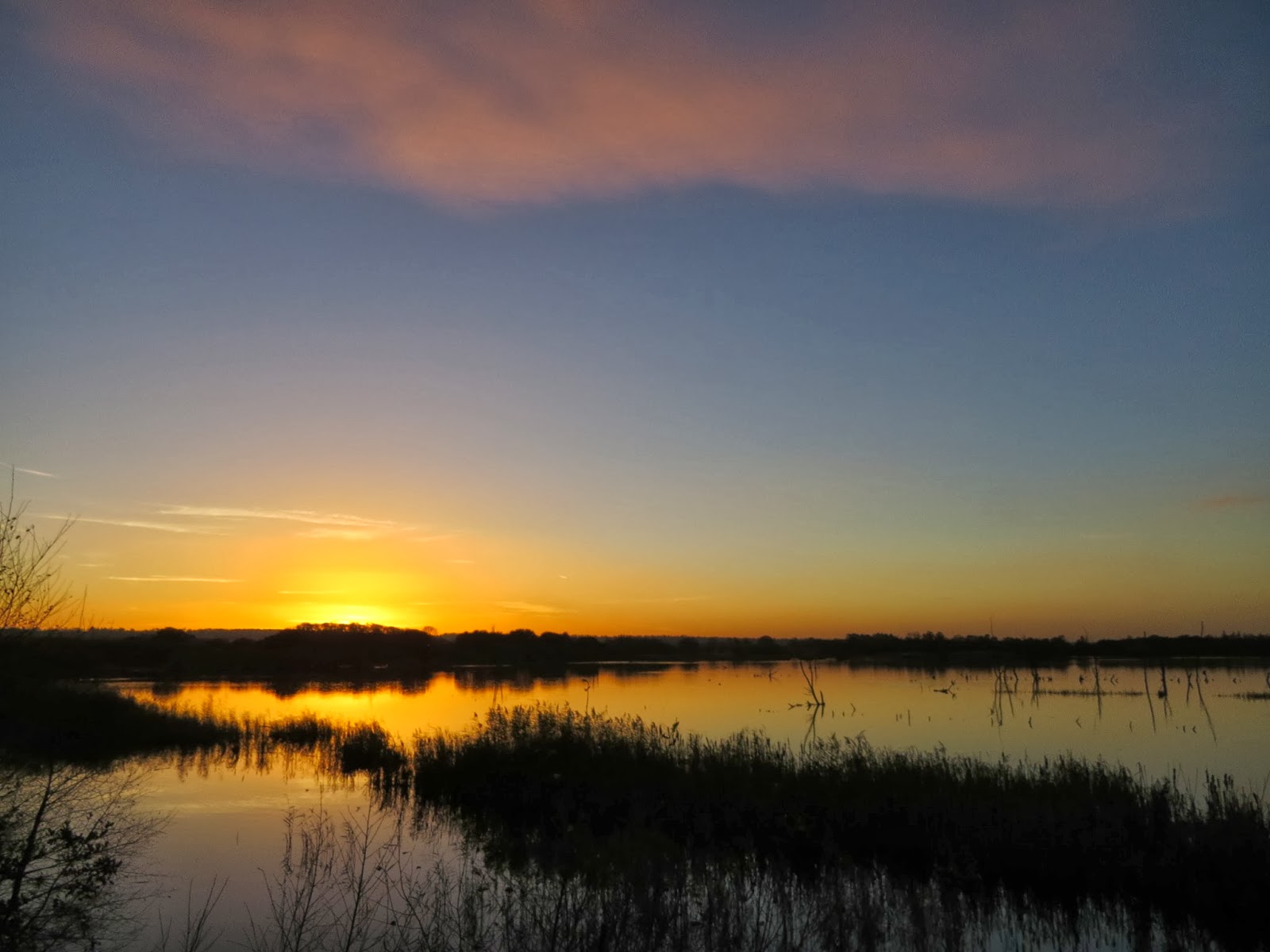 Recording the sound of the weather 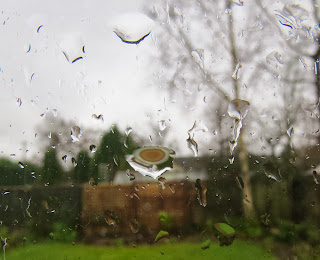 It may be a New Year but 2014 has arrived in Wiltshire as it pretty much left 2013 with deluge after stormy deluge playing havoc with us over the Christmas period. Yet another low pressure is sweeping across the Atlantic to batter the West and South of Britain. As I write this there has just been a gust which rattled across the house like an express train.
But this being a new day of a New Year I'm feeling positive and so this morning as the gales picked up I did 3 sound recordings to remember this day by. I absolutely love bad weather and so here they are;
First recording: Outside the house are 2 birch trees, this is the gale force wind through those trees first thing this morning
http://soundcloud.com/wessex_reiver/new-years-day-2014-wind01
Second recording: This time as the wind and rain blew outside I wanted to record the sound of rain battering the window in the office, something I have heard many times before.
http://soundcloud.com/wessex_reiver/new-years-day-2014-wind02
Final recording: My final recording from New Years Day is from inside the greenhouse. I love the sound of rain on the glass when working away in there, and today with the storm raging it really says wild elements to me.
http://soundcloud.com/wessex_reiver/new-years-day-2014-wind03
HAPPY NEW YEAR!!
Posted by The Wessex Reiver at 13:32 3 comments: