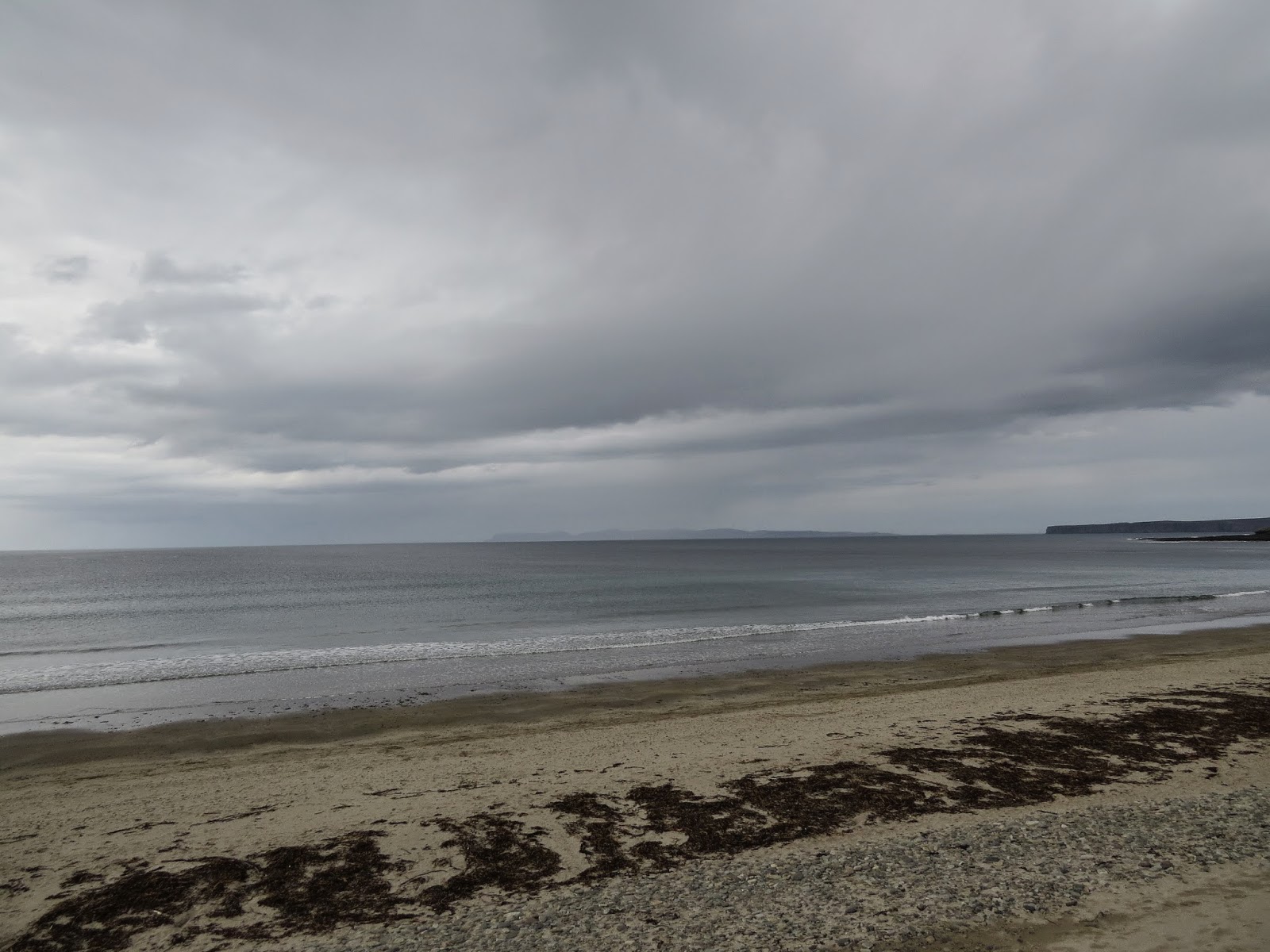 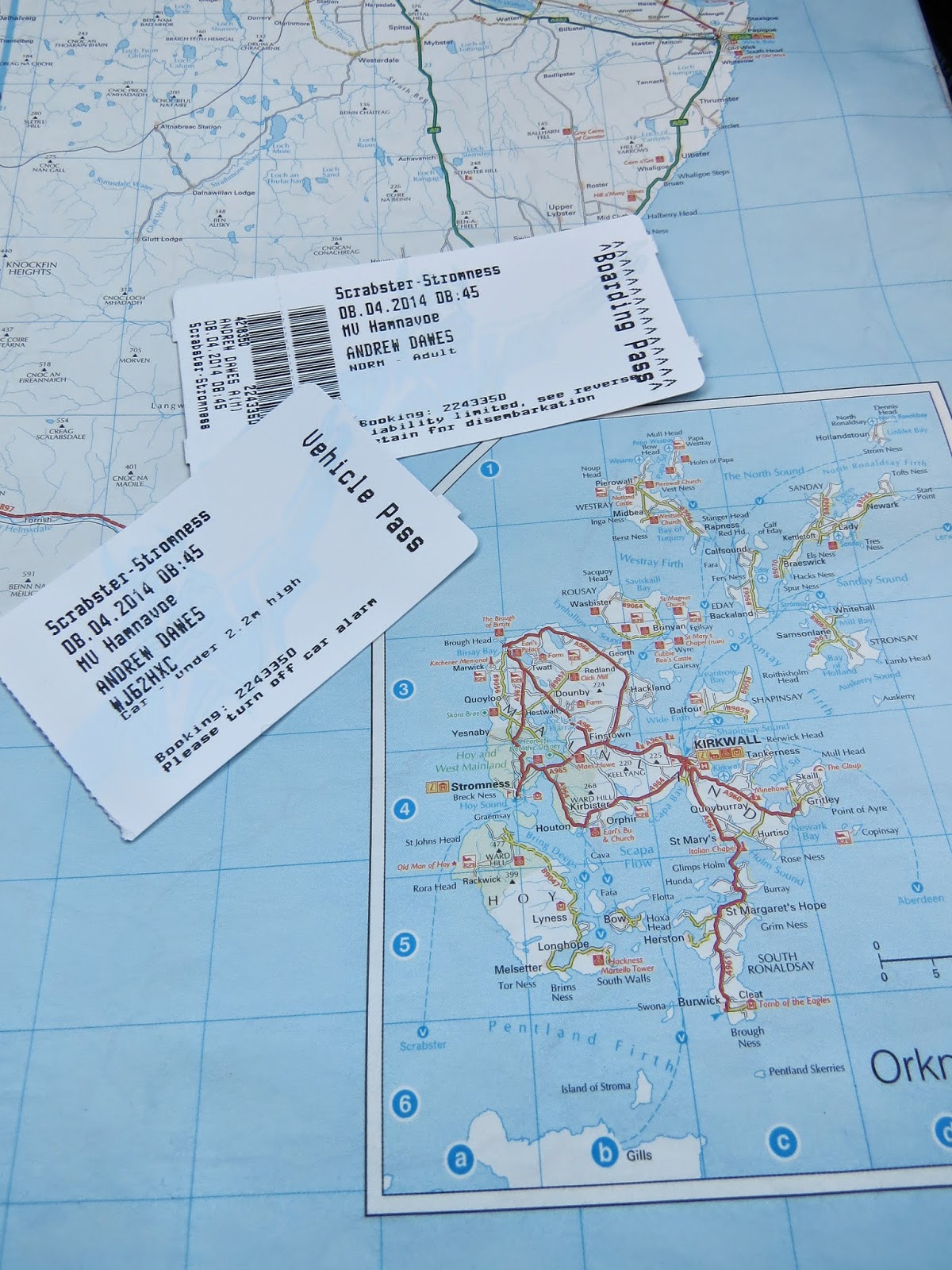 Tickets for the ferry 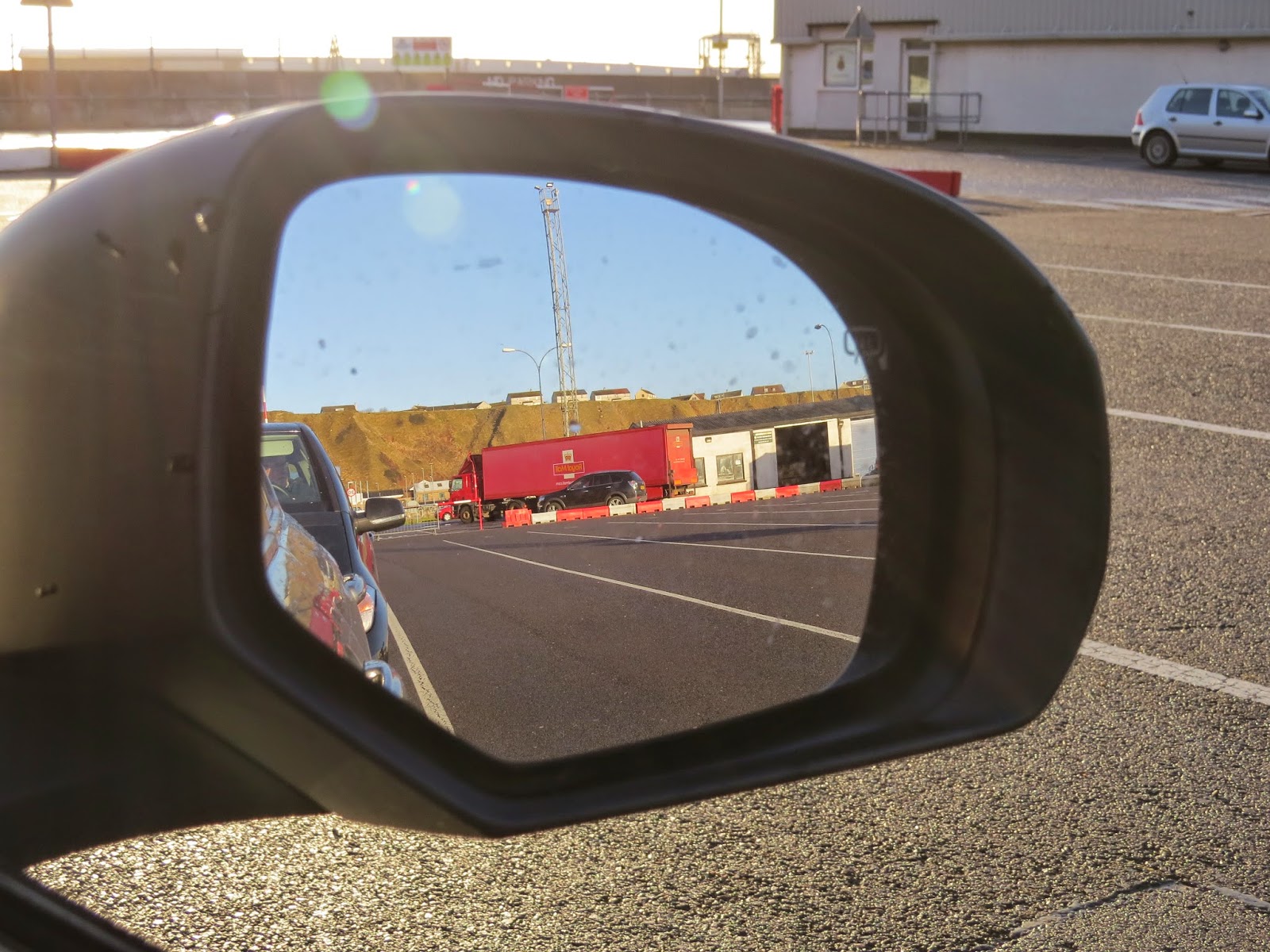 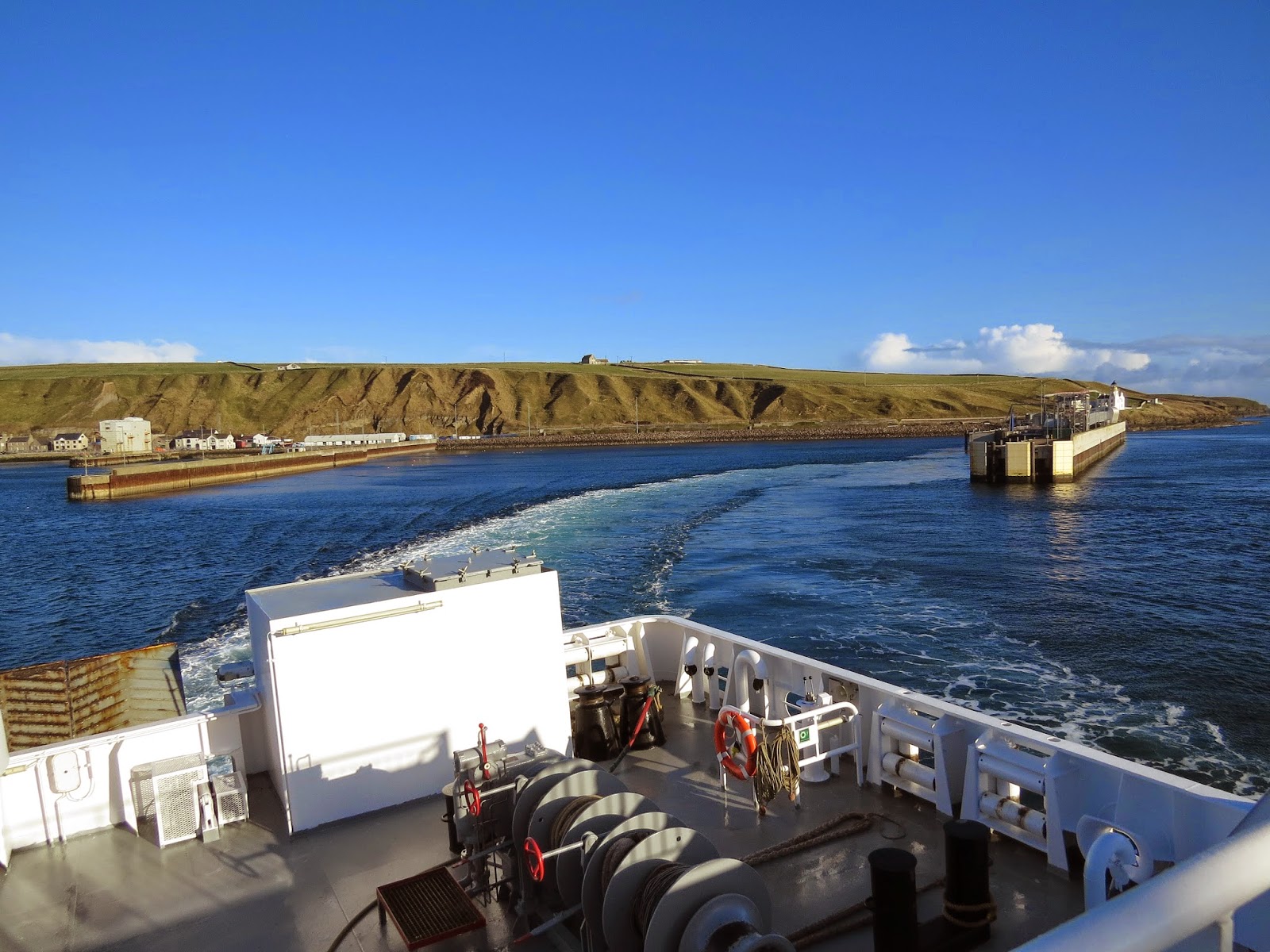 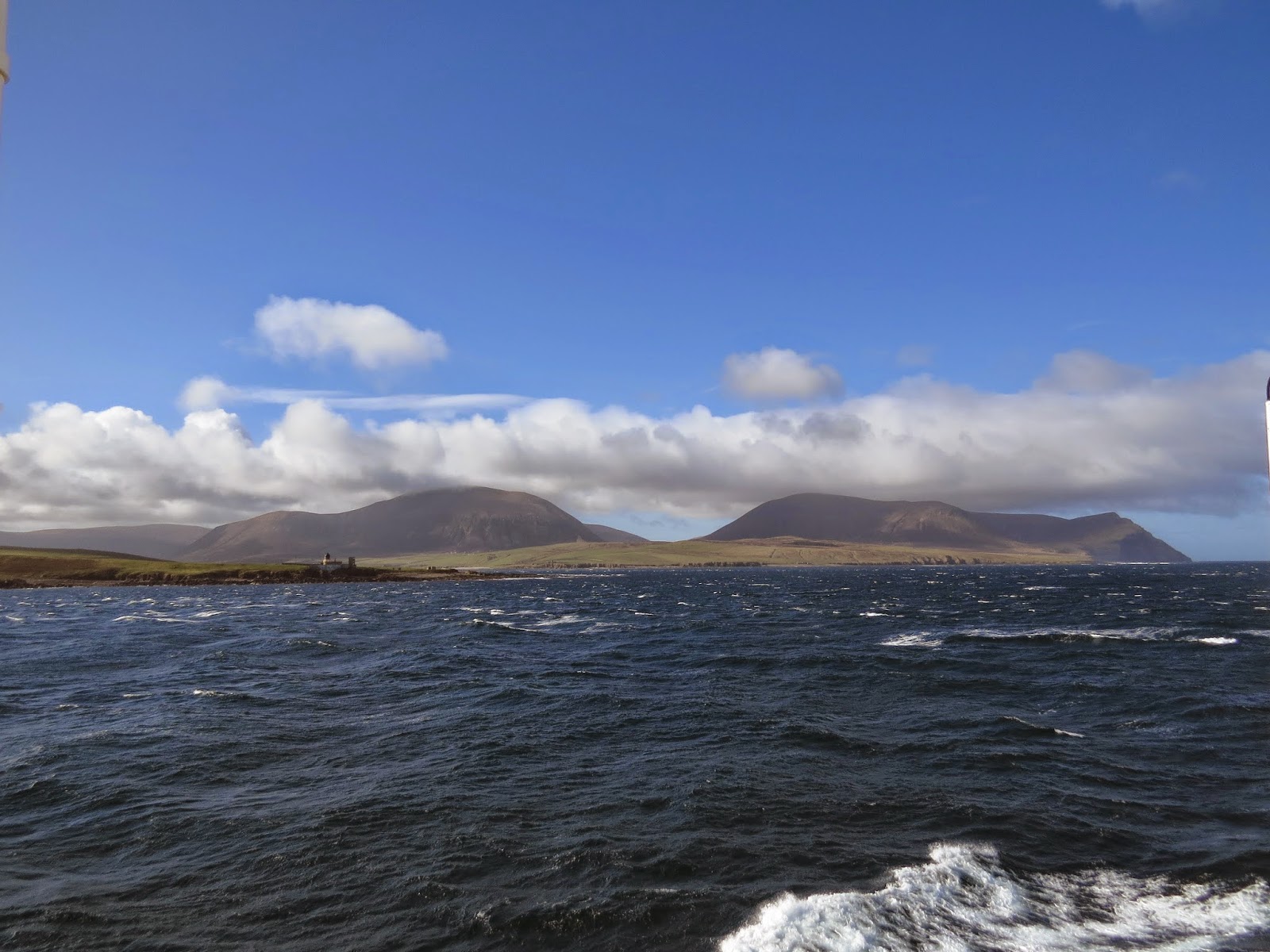 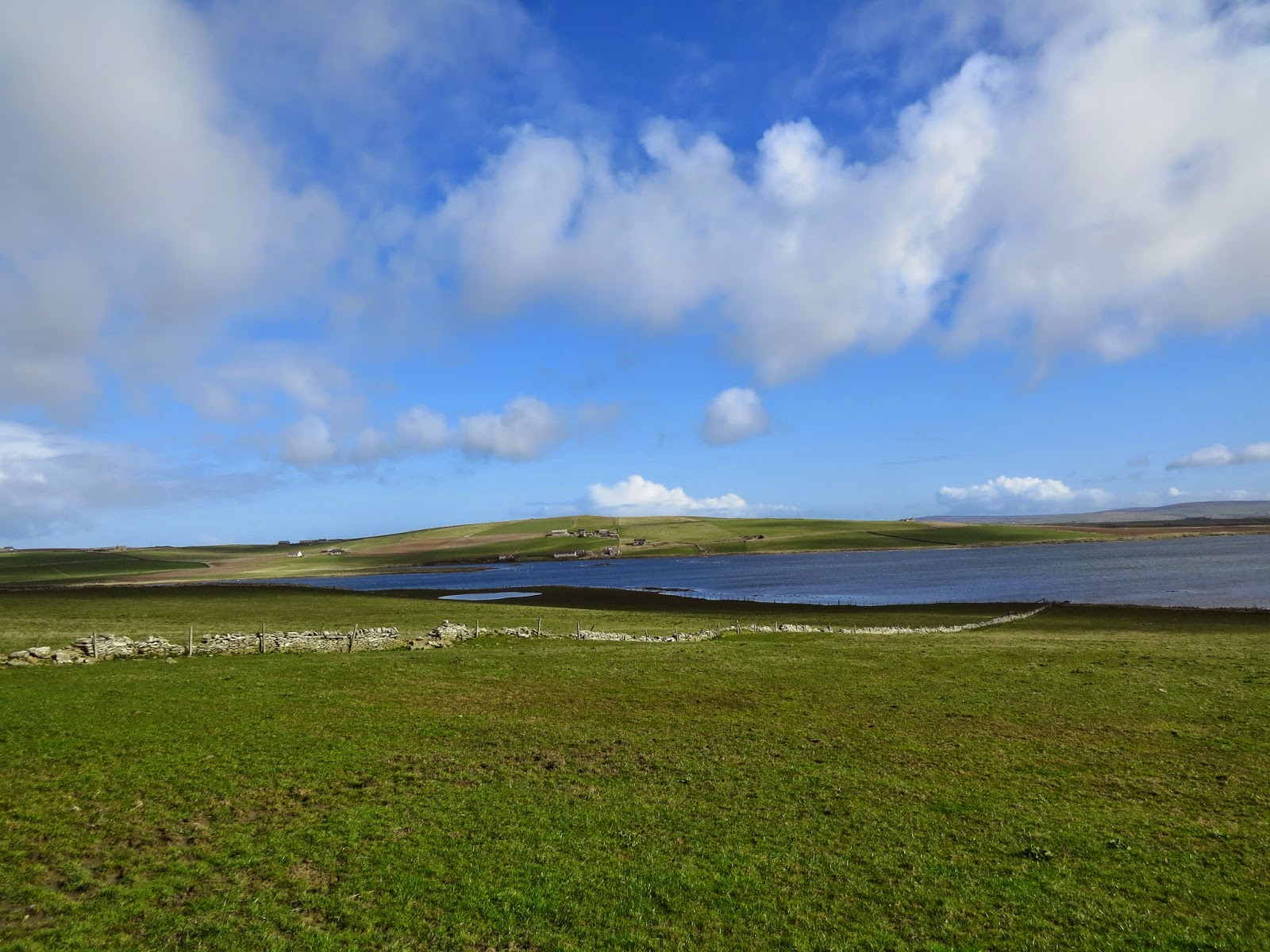 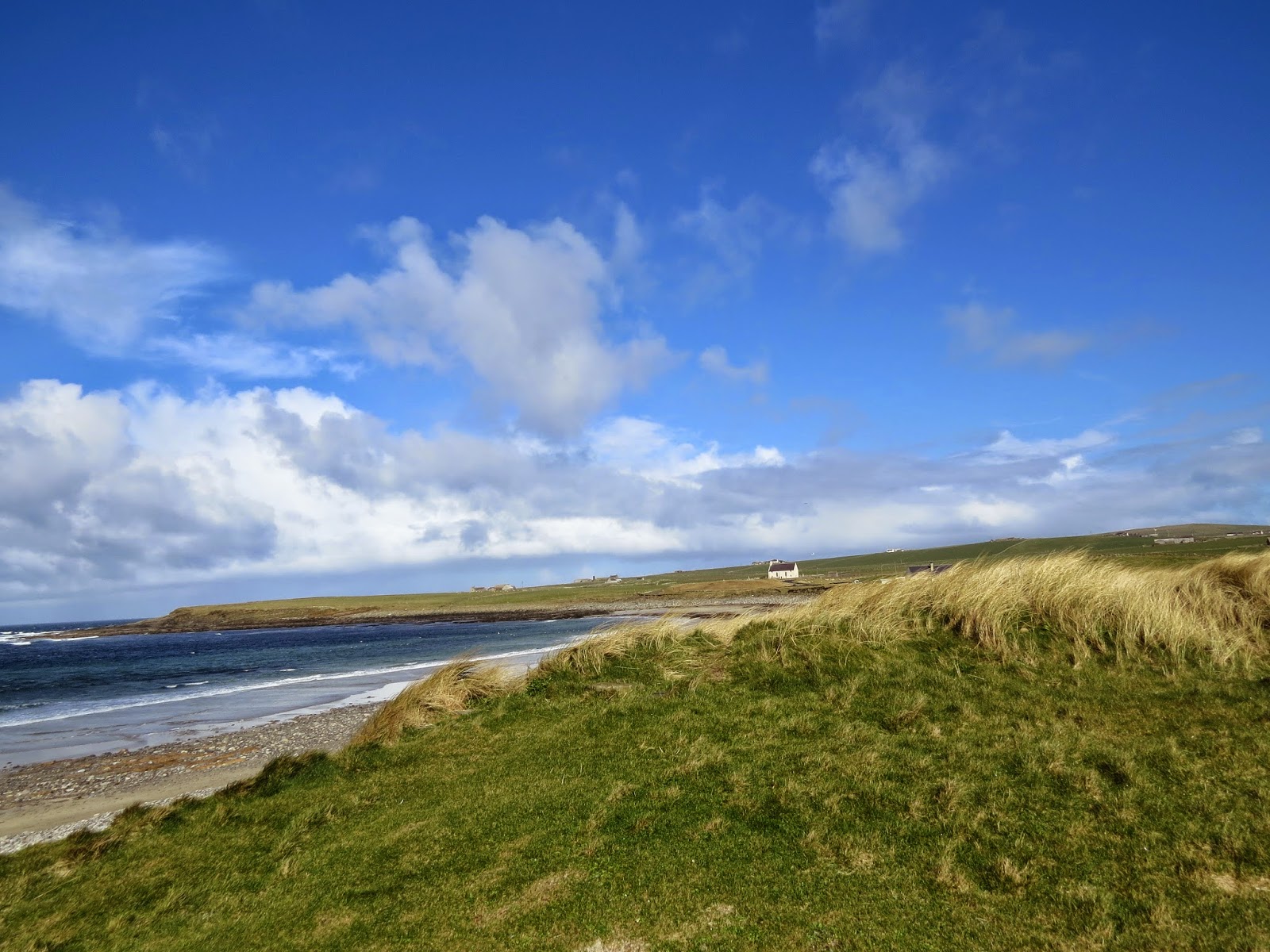 A beach with a view 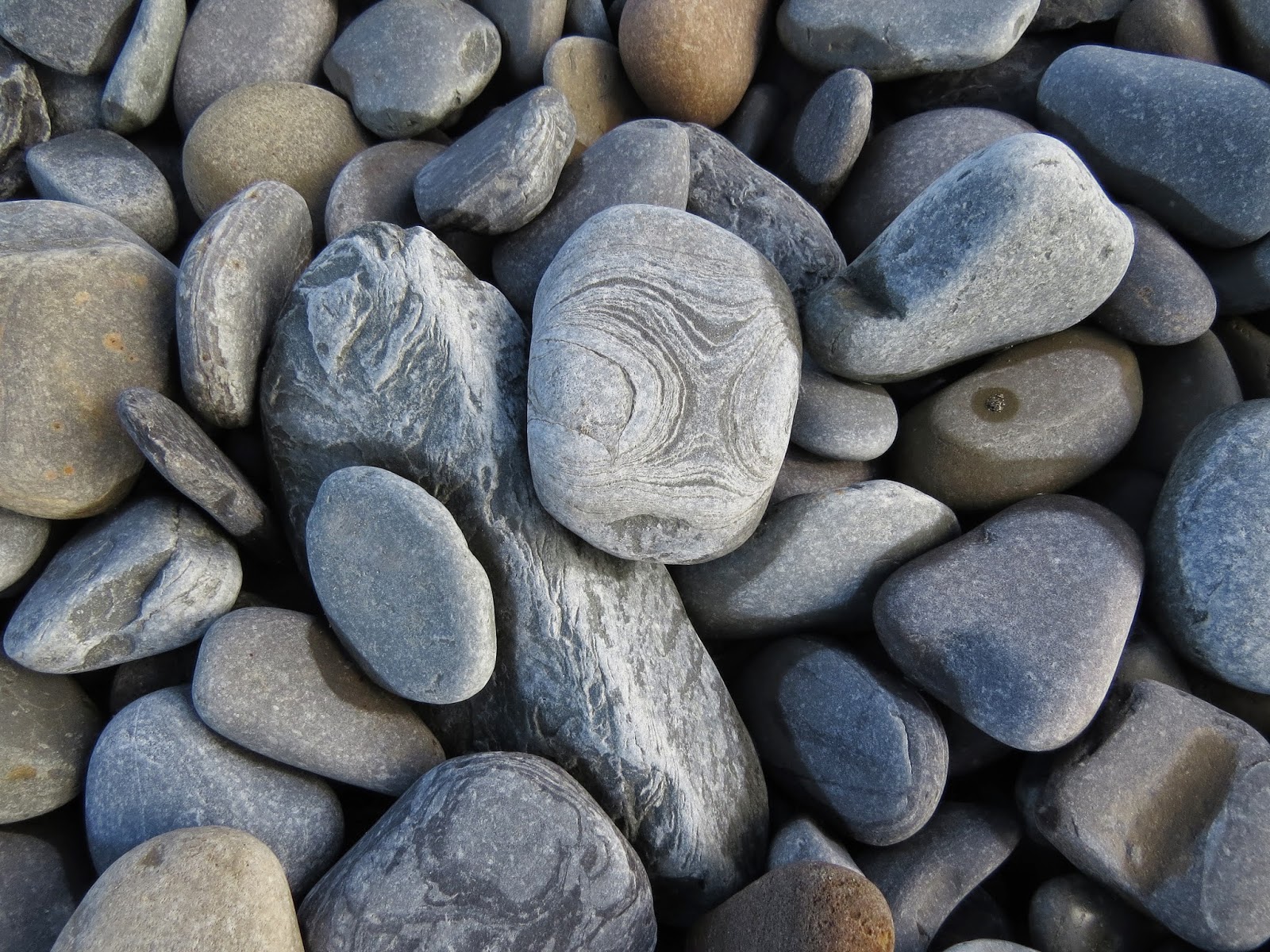 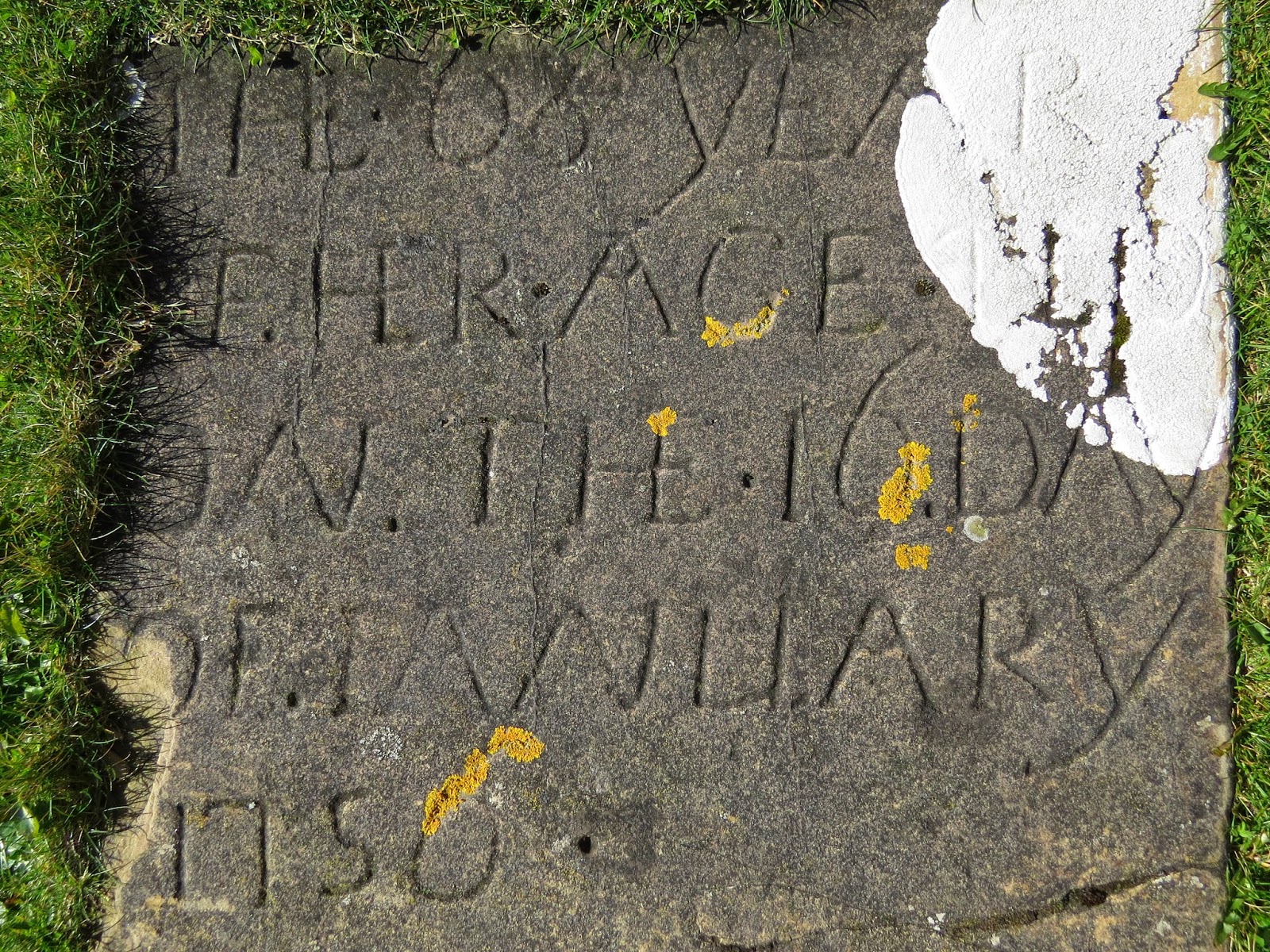 We only have one chance at life 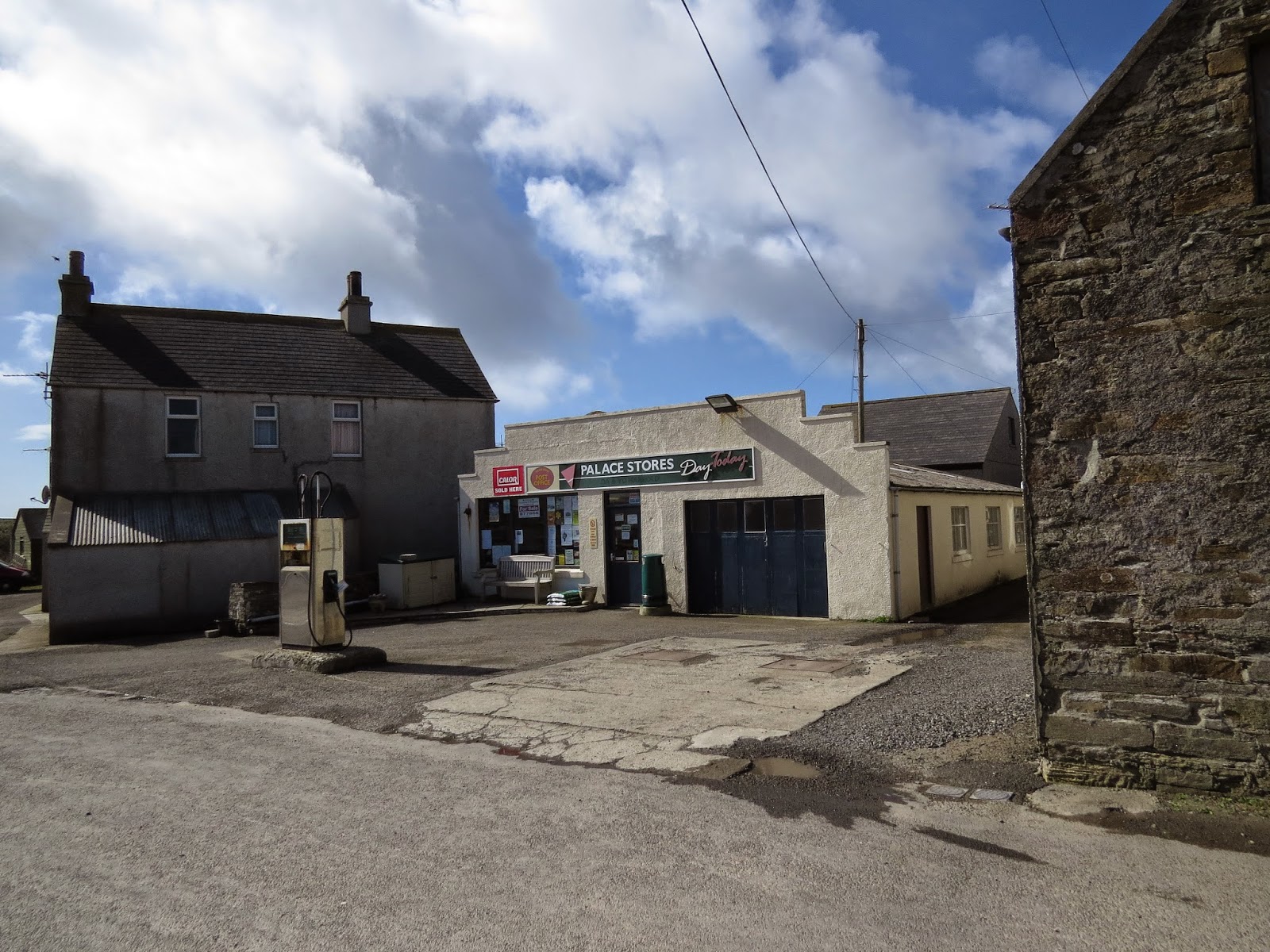 Location of my first encounter with Orcadian hospitality 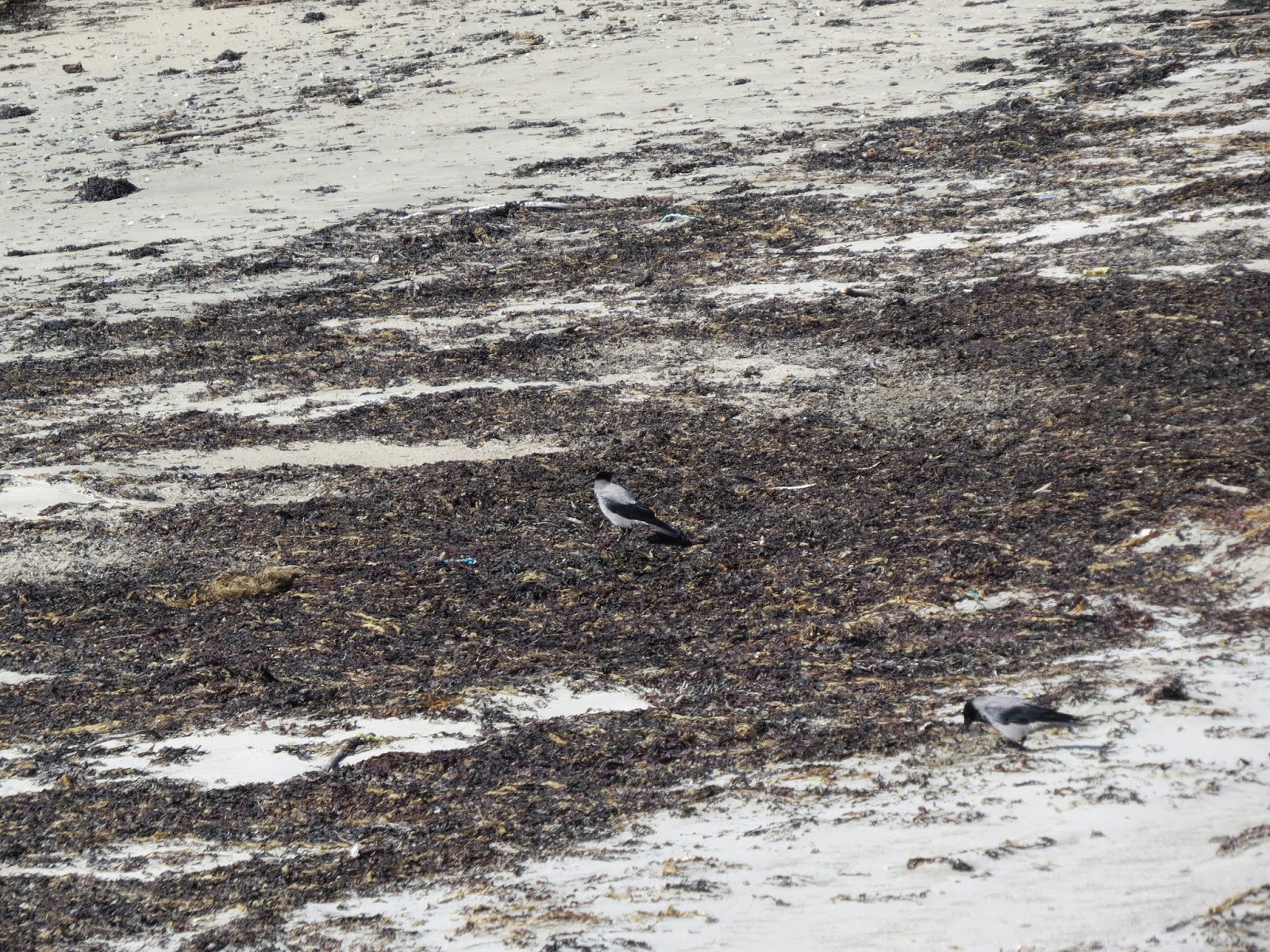 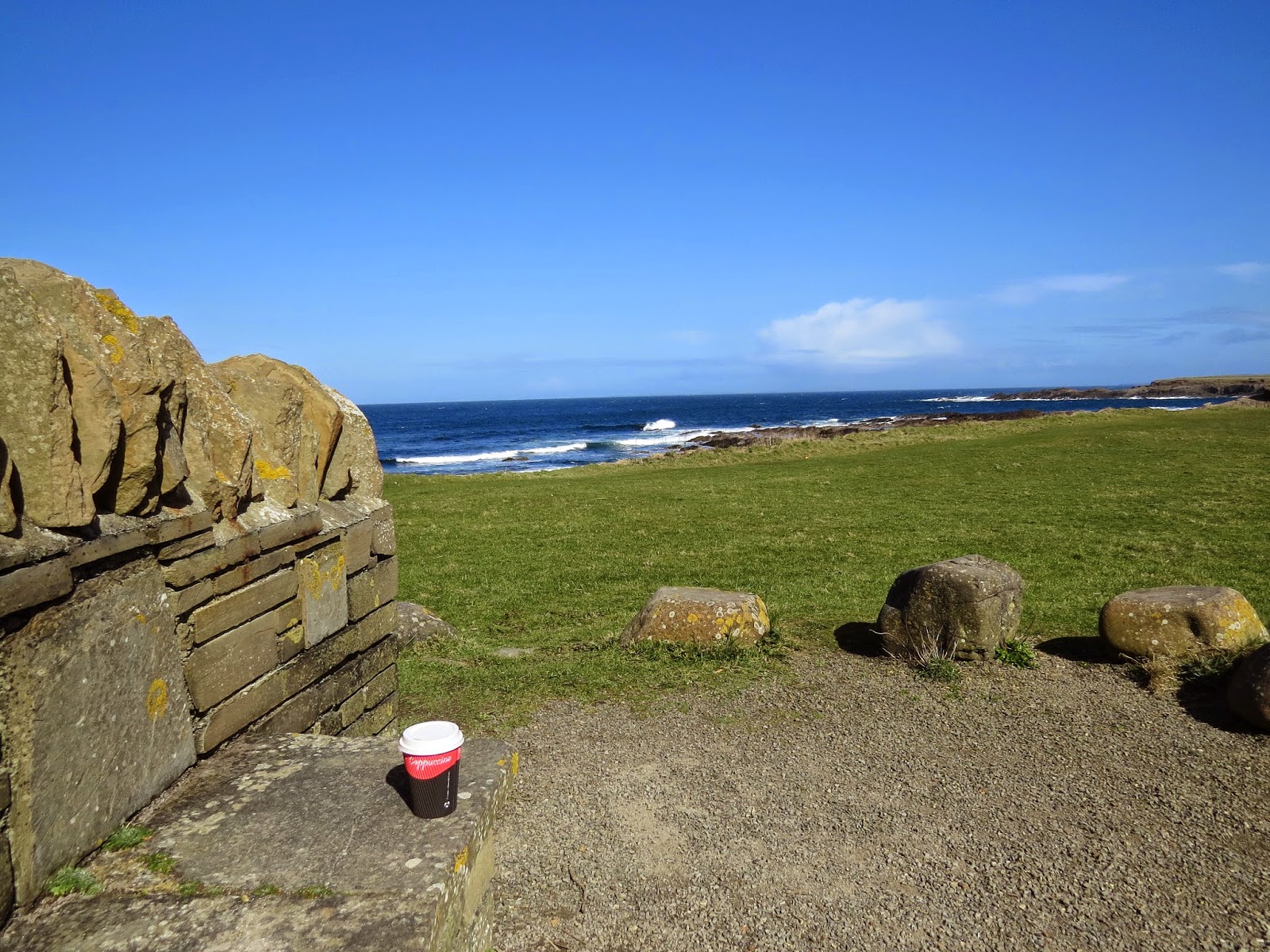 Windbreak with a view 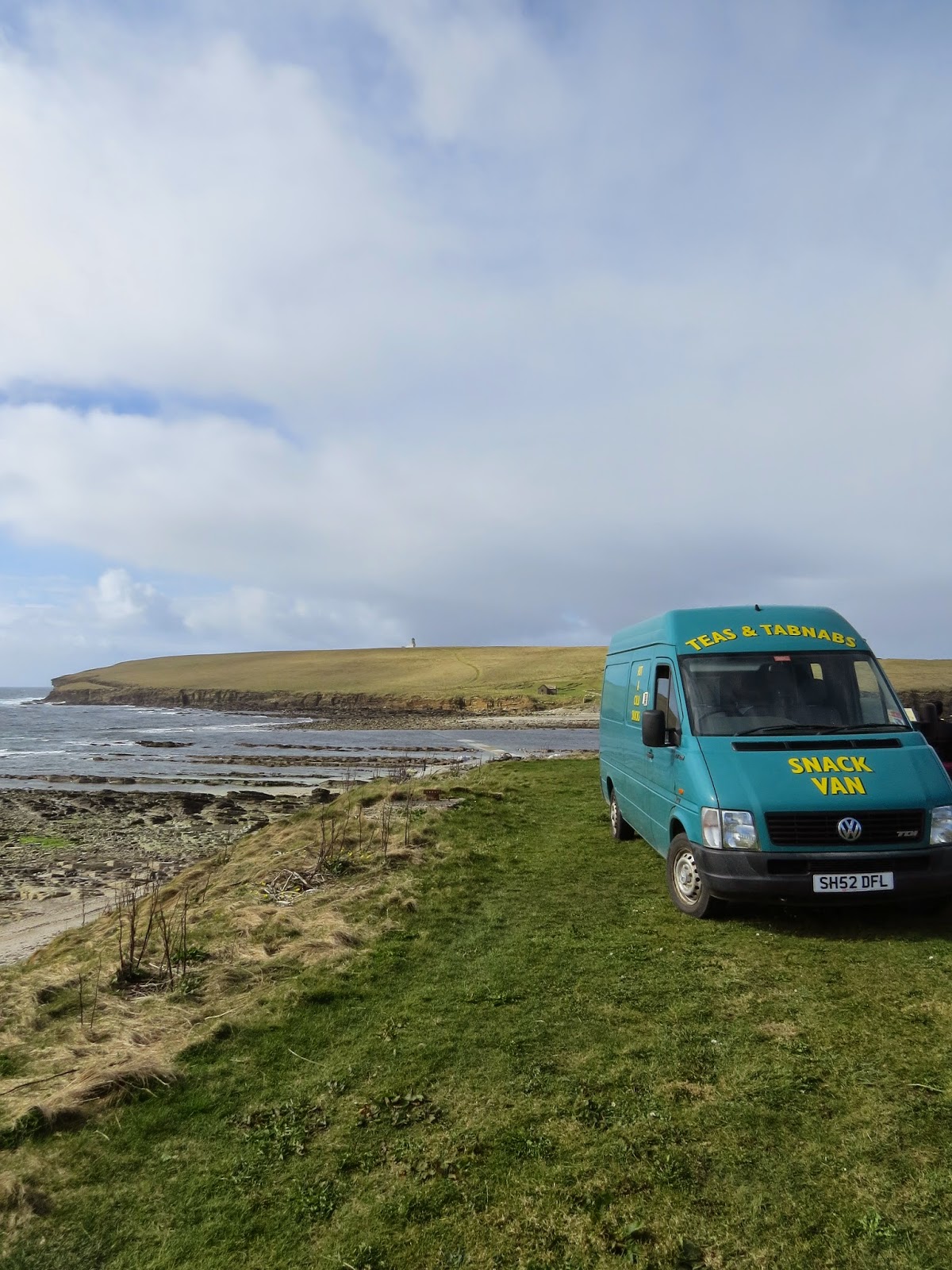 Matts café truck (I was told to go here) 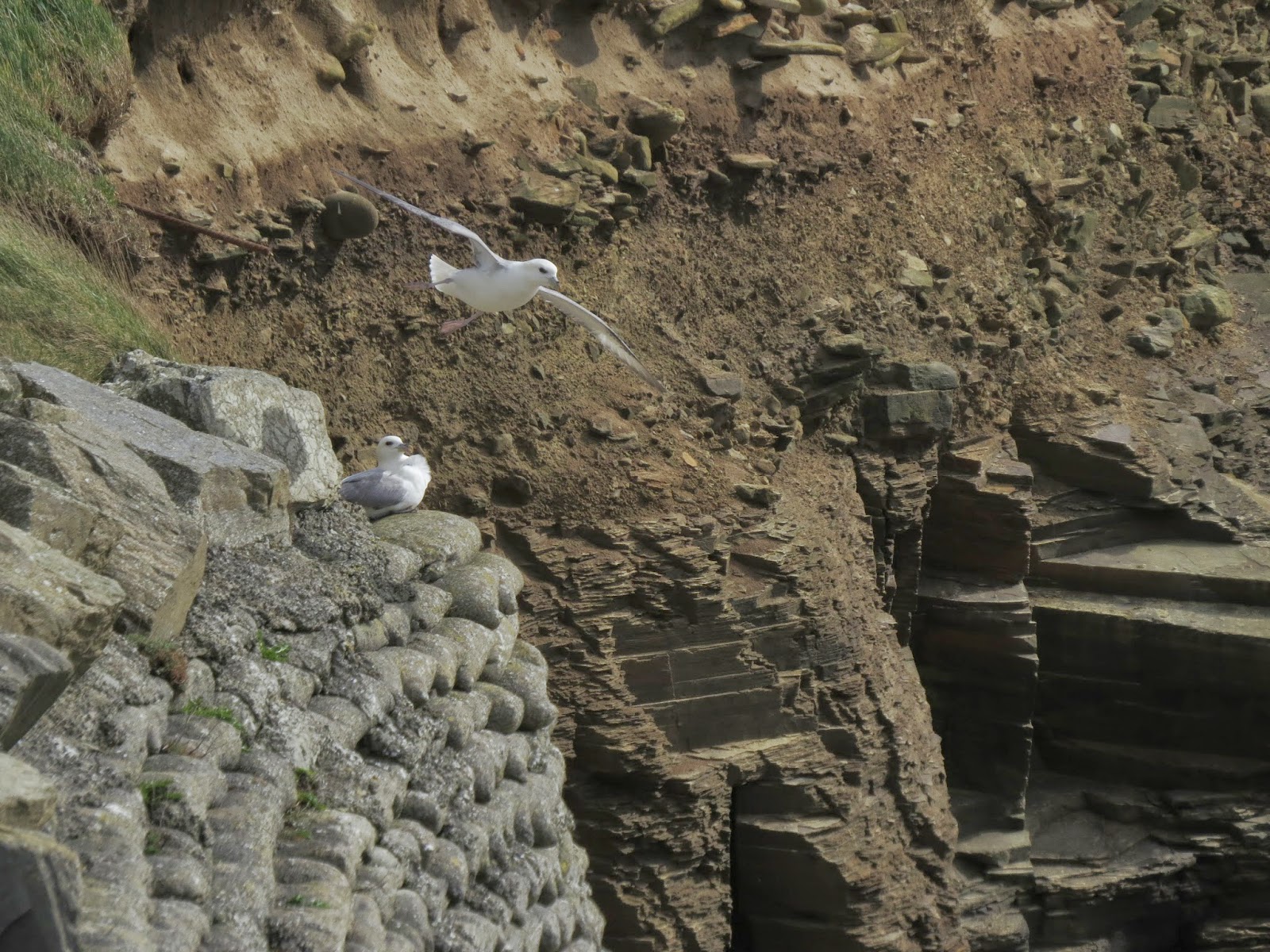 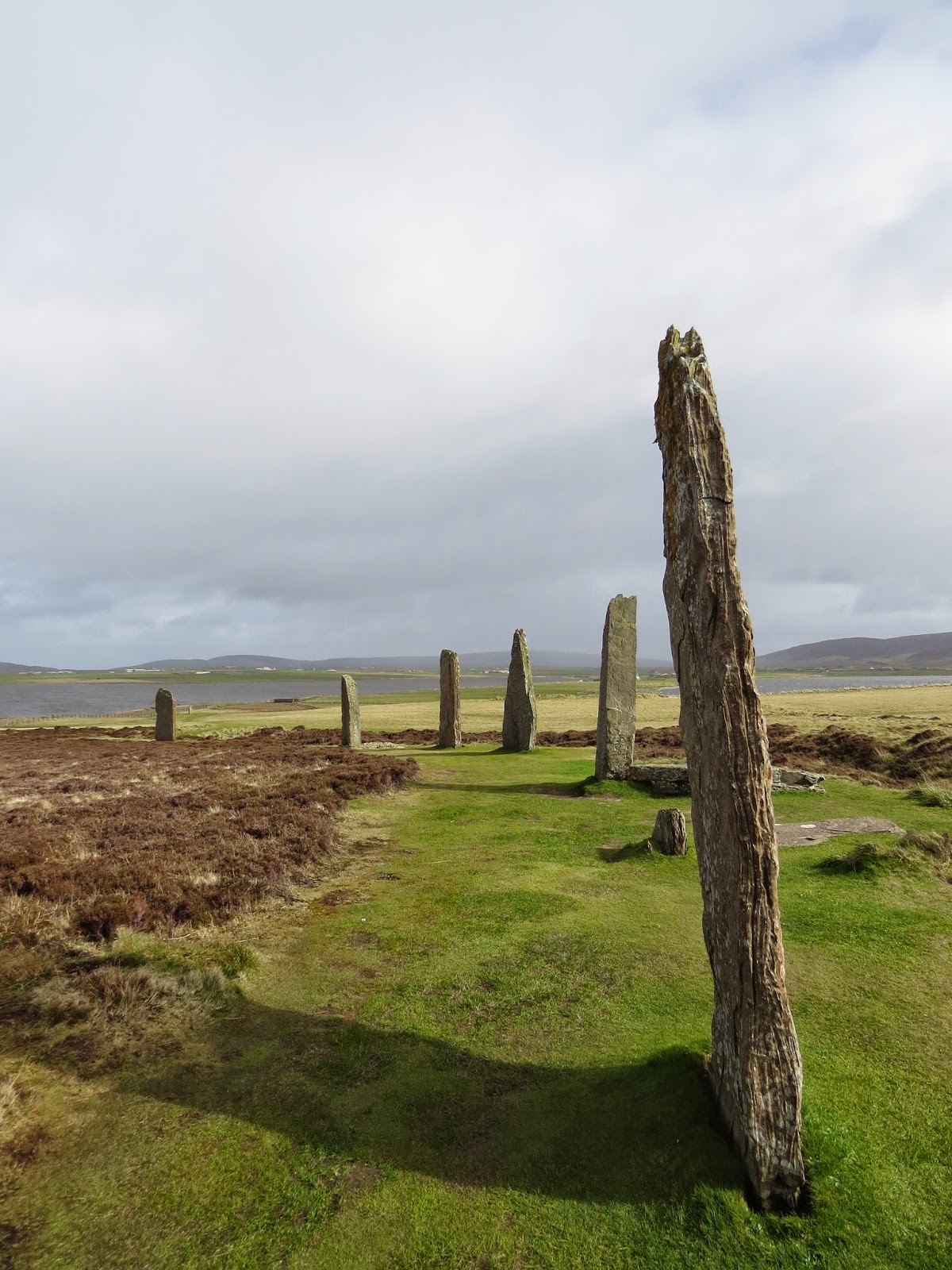 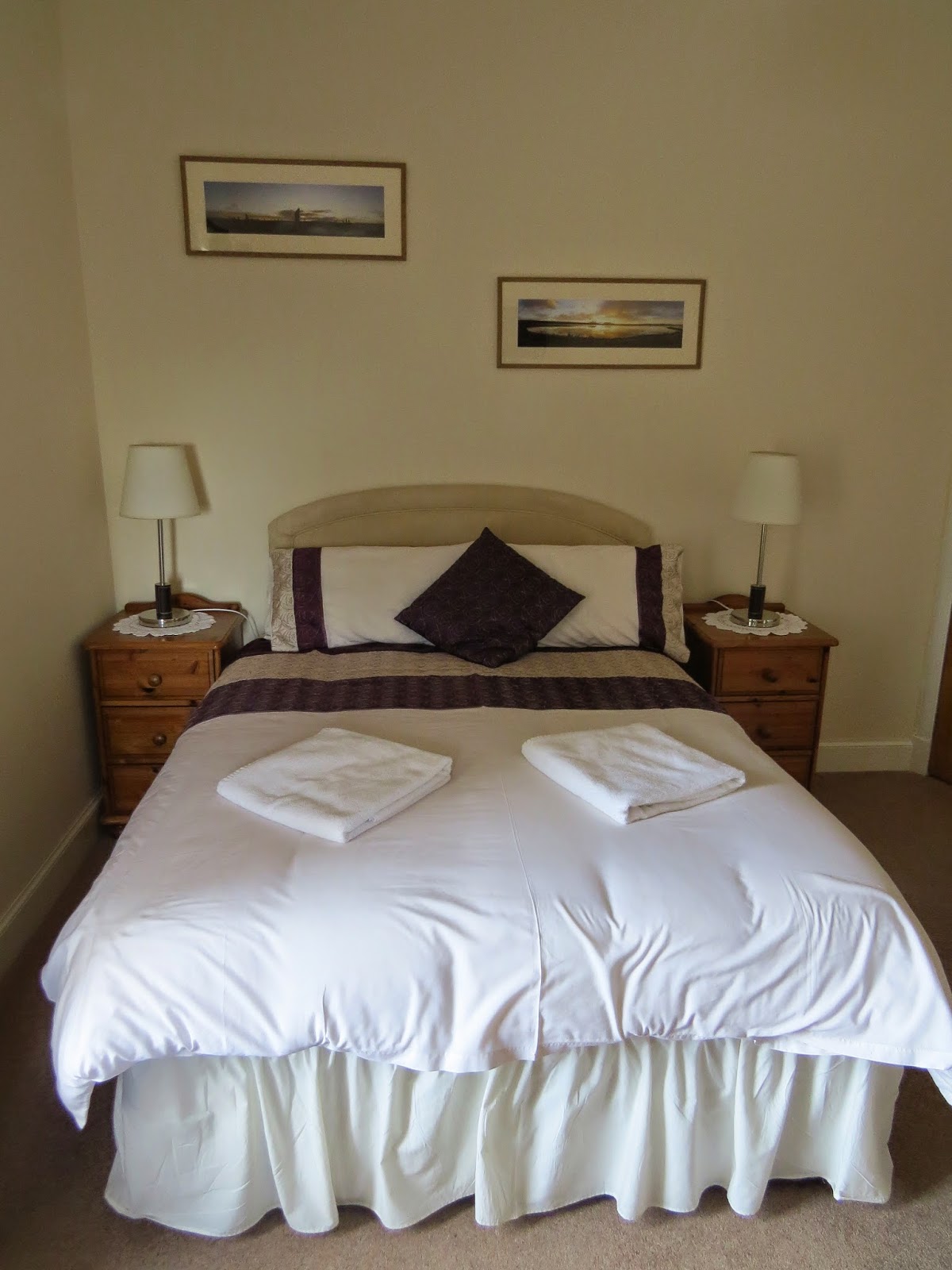 Latest from my 1 year project

I'm now 3/4 of the way through the 1 year blog challenge I've set myself so rarely end up on this site. So tonight a quick link to the year project.

I'll be back here before too long.
Posted by The Wessex Reiver at 21:14 No comments: