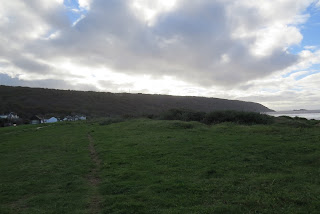 Winter is knocking on the door. After what seems months of similar views, the difference between October and November's images was remarkable. As I'd expect. Suddenly the landscape seems stark, cold and wet. Indeed after an incredibly dry October early November has provided much needed rain. I struggled a lot with these images because of the rain, grabbing odd moments in between the showers, and the failing light levels now. In fact the final three images around Wick St Lawrence had to be taken a few days later because it was just too dark.

It was the feel and mood of the landscape that has changed so much in the 4 weeks. It feels now like the countryside is going into hibernation, a long well deserved sleep. Trees are now mostly bare, though leaves remain on the hedges. Pools of water litter the fields and while taking these images the familiar cackle of fieldfares overhead reminded me that when I began this project in January, fieldfares cackled over head. The year is coming full circle again. Next month, December will be my last month, astonishing to think this year has passed by so quickly. 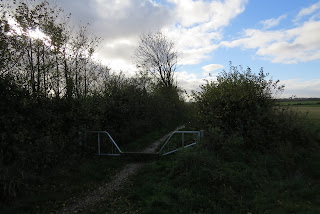 Still dark after hours of rain, but blue skies arriving 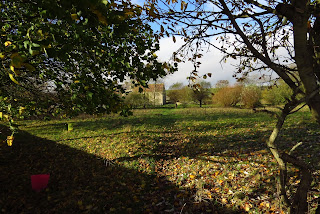 A brief interlude of sunshine at Woodspring on Saturday evening 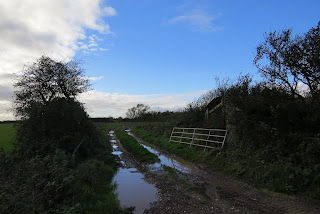 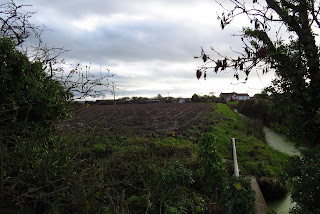 Maize has been cut and the field resown 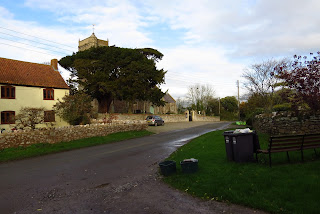 I seem to keep photographing the refuse days in the village 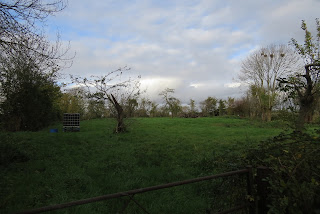 This years rook nests now seen again in the field 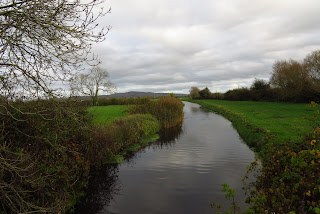 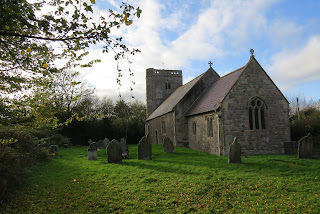 What this image does not show is how wet the graveyard was to walk over. 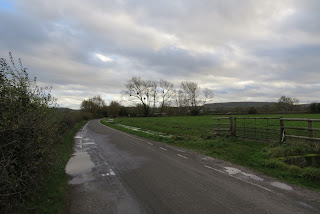 This lane never changes and I like it for its simplicity. 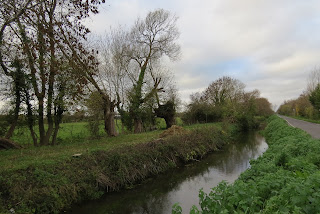 The River Banwell opening up again as the vegetation dies back 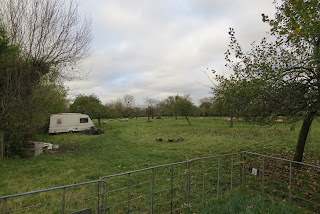 Sheep still in the orchard 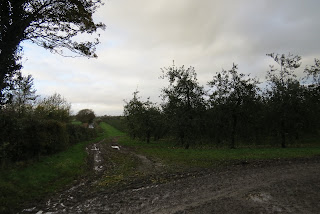 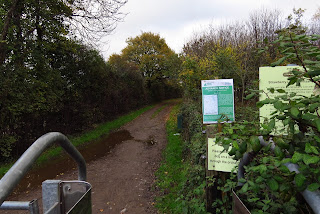 A soggy Strawberry line taken in the 5 minutes when it wasn't raining. 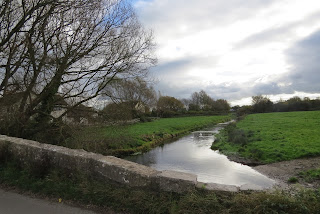 Taken a few days after the images above, Ebdon Bow bridge 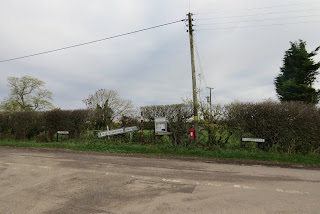 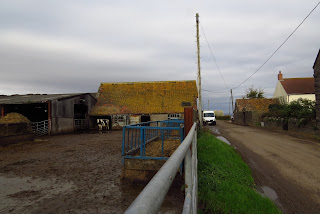 Soon seeing black and white cows in this farm will be no more. Sad, but that's farming for you, its a business.

Next and final images 5th and 6th of December.