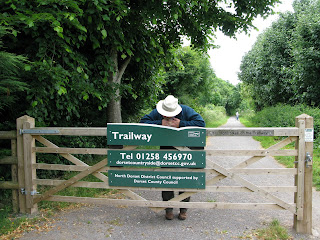 A man about to tackle the trailway......

Following on from Snowgoosey's report of the Barn Owl near the S&D Trailway;
http://snowgoosey.blogspot.com/2008/06/evening-on-a-walk.html
Border and his latest squeeze, decided to go for a walk this morning and a bit of a recce. I've posted a walk along here before in March. However this is the first time we've walked from Sturminster Newton to Shillingstone, as this part was only opened up a few weeks ago. About 3 miles each way. Don't worry I'll not describe the walk, which I tend to find involves one foot in front of another, in a fairly regular forward motion. Maybe best just to let the photos do the talking of some highlights seen (as ever enlarge for a better view). 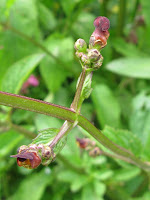 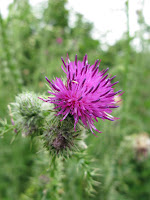 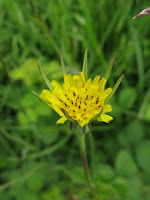 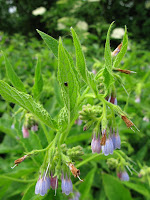 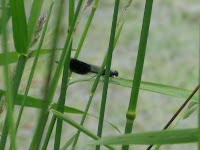 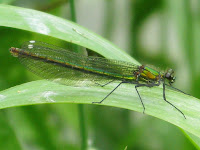 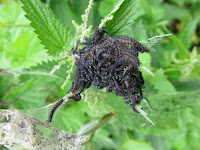 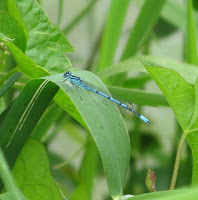 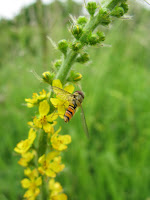 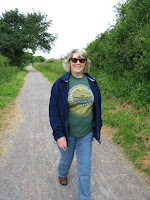 I have to say the 3 hours or so we took to walk the 6 miles was a great way to sharpen the appetite for luncheon. Most noticeable were that Chiffchaffs were still in good song, but there were very few butterflies around. I saw three during the whole walk, a very tatty Red Admiral, a Large White and a brown job. I also located the Barn Owl spot, so one evening in the not too distant future, I may be seen there. The one other notable was a female Yellowhammer carrying feed, followed by a singing Male further on which flew into a wheat field. Great summer birds.

So it's been a busy old weekend blogging wise, that's 1 posting yesterday and 2 today. I need a rest and a cup of tea. Mind you we did stop for a half a shandy at the Saxon Inn Child Oakford on the way back. Seemed churlish not to as we were passing.

Email ThisBlogThis!Share to TwitterShare to FacebookShare to Pinterest
Labels: Trailway