I've returned after far too long an absence. Back in December 2011 I joined Twitter and for a long time it was a preferred method of communication for me. As I had fun managing the 140 characters, and making new friends, my blog lay unloved and gathering dust. But recently on Twitter as I gained more and more followers, 418 is a good number in 11 months, and followed more people myself I became both deluged with tweets, but more importantly unable to easily to weed out the wheat from the chaff.

I tried to manage this with lists and so on, but eventually yesterday I decided to end the @Wessex_Reiver tweet account and re-created an old account, renaming it @CoquetdaleRaven﻿.

The other thing with twitter is at 140 characters, saying something of merit was often lost in the need to summarise to the point of incomprehension occasionally. This came to a head at the weekend when I seemed to inadvertently upset someone by having a conversation about wood pasture creation. Again this was due to the brevity of the number of words possible in a singe tweet.

And so, I've returned to my blog and use Twitter to do the hard work. I hope there are some followers still out there and hope the coming months I can provide some interesting posts to you, the reader. 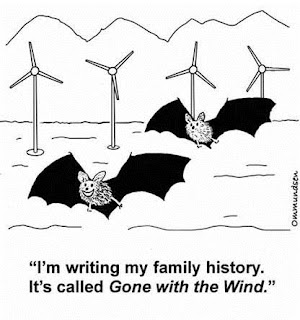