This weekend I have begun a project I've wanted to do for over 10 years. It's simple. I live in a little known part of Somerset (technically North Somerset due to the fall out of the Avon County demise in 1996). But before Avon came to be in 1974, it was just Somerset. Somerset or  Dorset were the only really serious contenders as a replacement home to Northumberland; my spiritual home. And Somerset has provided a warm welcome.

North Somerset is as the name suggests in the north of the county. Draw a line roughly along the middle of the Mendip Hills, continue out to  the Bristol Channel, turn right and head along the coast to Portishead and then head inland along the River Avon to Bristol, and keep going back to the Mendips at Burrington Combe. That's where I live, not all of it you understand, just a tiny part between Weston Super Mare and Clevedon, 2 miles from the coast across very flat farmland.

So the project. As I mentioned it is simple. Within a 4 mile radius of my home, take one photograph each month of the same view. Over the twelve months, a record of changing seasons will develop. This is a prelude (I hope) to a much bigger project I've had bubbling through my mind these ten years, which, I'll not dwell on here.

The challenge however was, what to photograph? Oodles of options. I could just go to every village and photograph the main street or church and that would be perfect. Making it personal however seemed important, and with that, seventeen images came to mind, each with some connection to me over the 17 years I've lived here. Places I go, views I see regularly, walks I've been on. That sort of thing.

Given this is the first weekend in January, I saw no reason to delay. To my regret the weather was at best dull, at worst downright soggy. That however meant, to me at least, that the images for January do reflect somewhat the dark days before spring. Who wants sun kissed images?  The 17 were born over the weekend, and will be revisited on the weekend of February 7th and 8th. I wonder if the views will be any different? 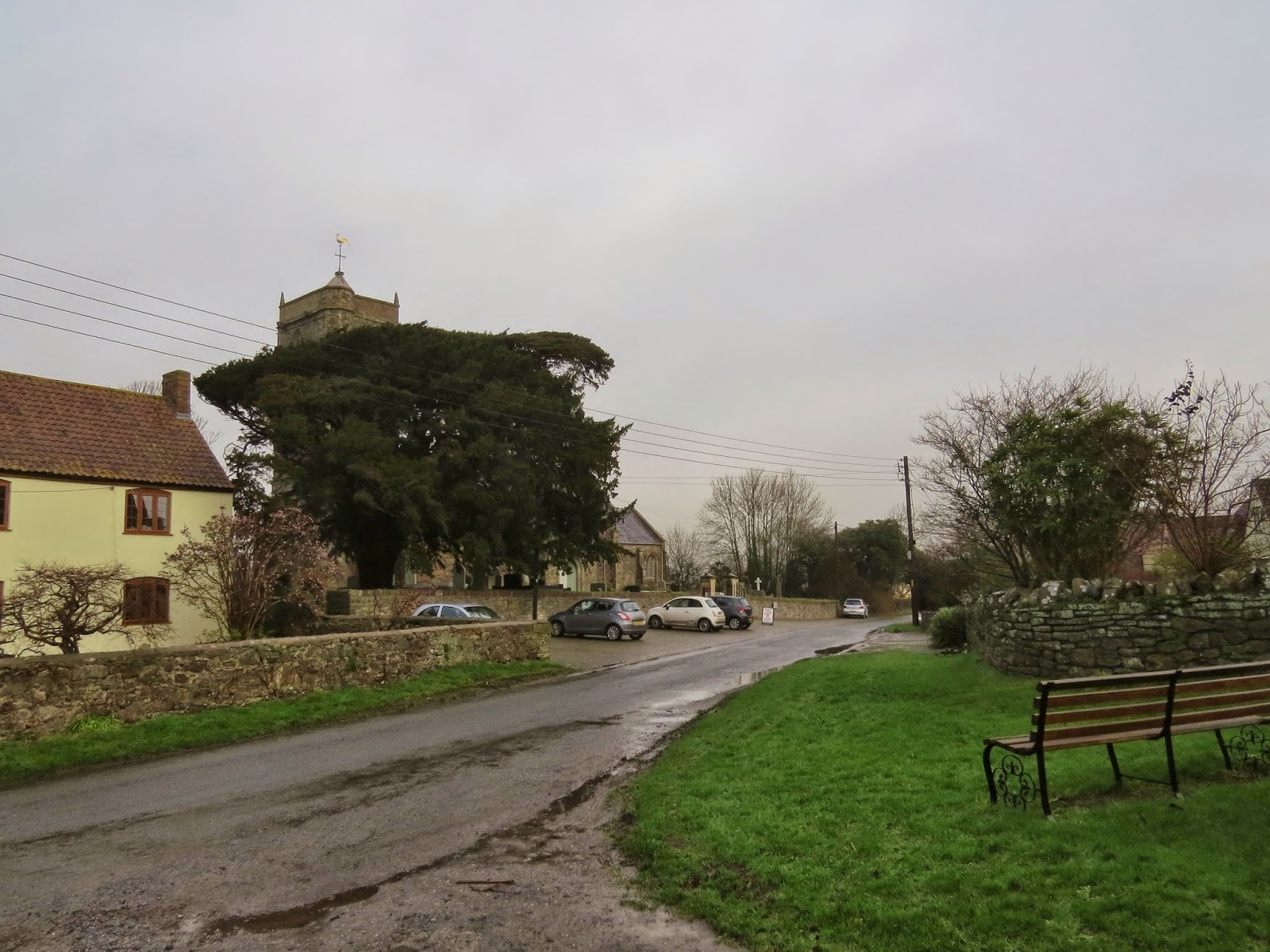 Image 1: Wick St Lawrence village. I live here, well round the corner in the new estate, but a very pleasant hamlet it is. The church is home to a silent sanctuary on the first Saturday of each month - and we'd just been there. 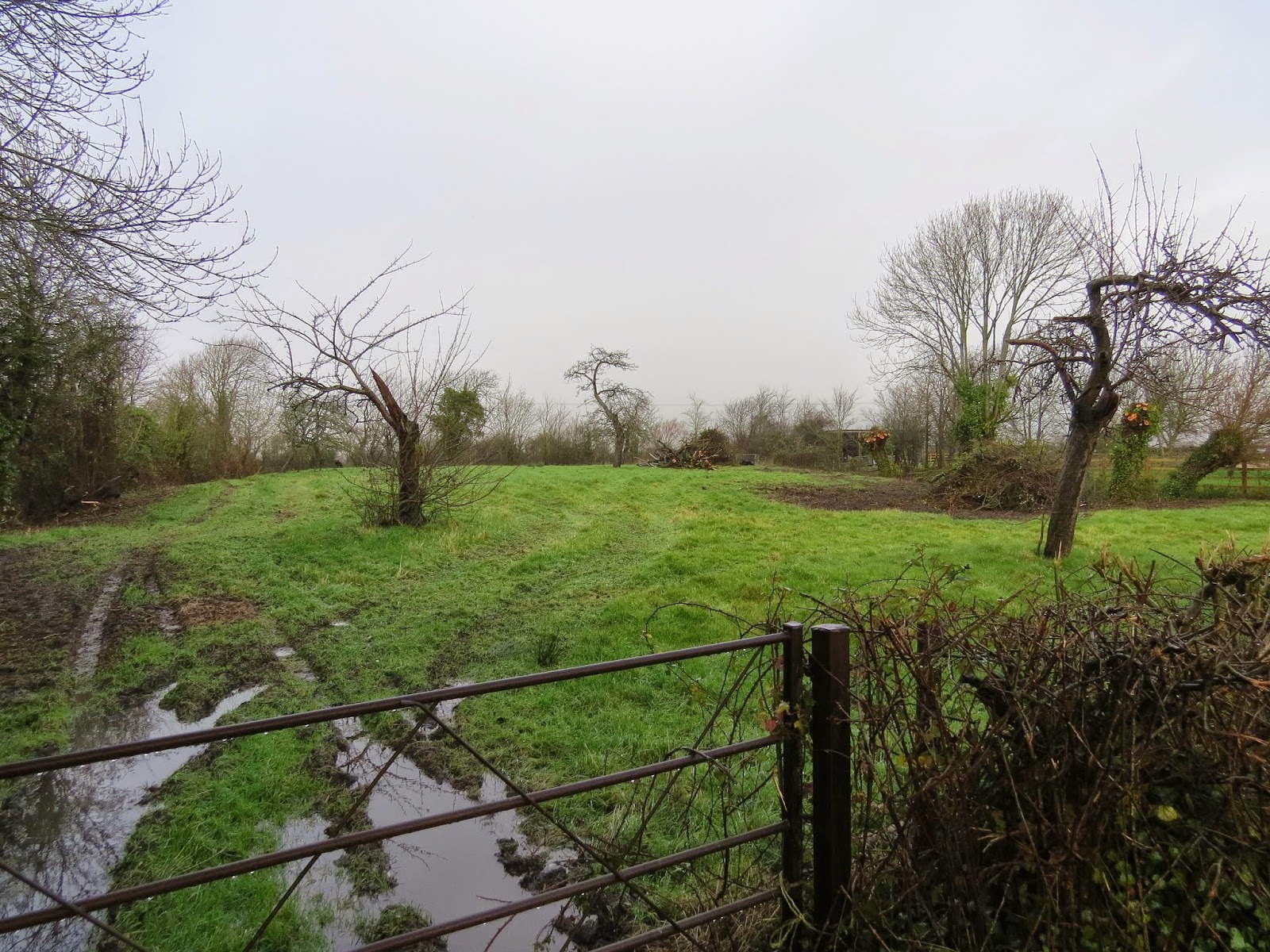 Image 2 : Just a field in Wick St Lawrence, but around here there are a lot of fields like this. Small, intimate and containing old trees, usually willows and apples. Behind me was a saddleback pig, she nearly made it into the image, but I guess she'll not be there in a year's time. 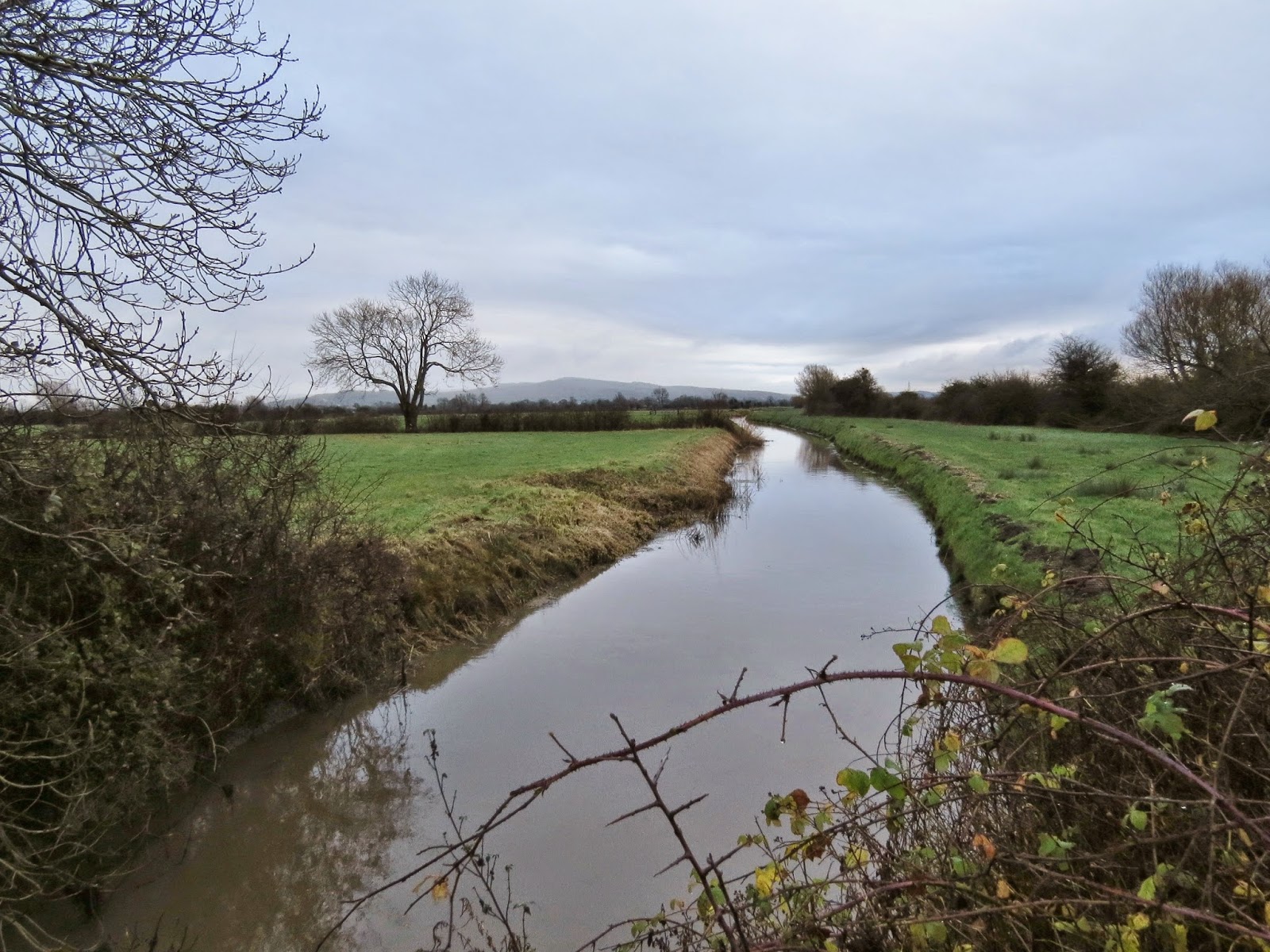 Image 3 : The Oldbridge River from Puxton Bridge. I cross this bridge regularly. It's narrow, very narrow. Occasionally vans try and cross it and well, repair is often needed. The bridge does however offer fabulous views towards Congresbury, and in autumn often shrouded in mellow misty moments. 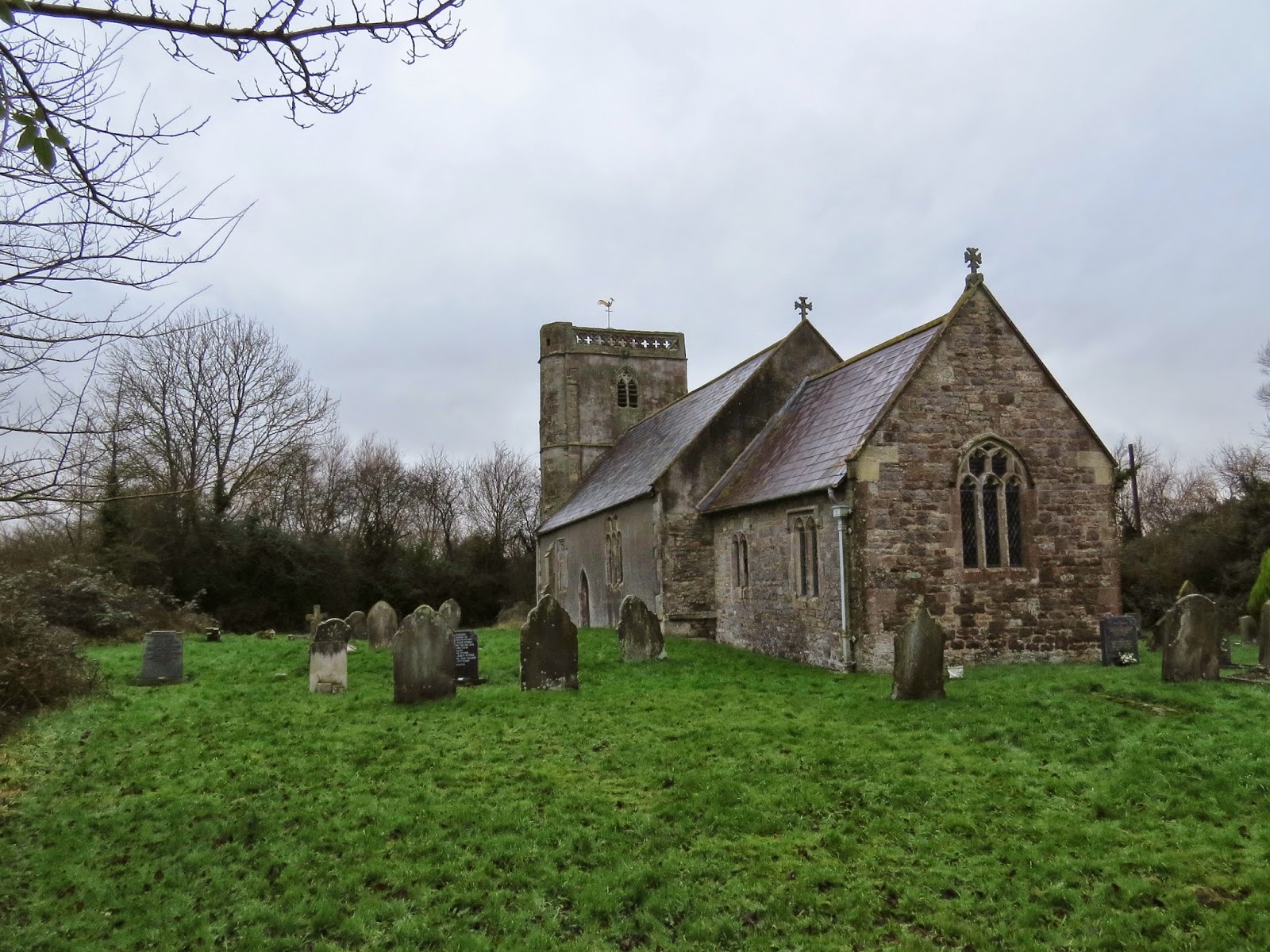 Image 4: The Church of St Saviour, Puxton. Deconsecrated in 2002 this church is a gem. I love it. Inside Georgian box pews and little else. Outside it is managed as a wildlife sanctuary, evidence of many badgers there even on Saturday. I stood at the far south east corner to take this image, which was maybe not the best choice as it does not show the leaning tower, slowly sinking into the peat as it has done since it was built around 1539. 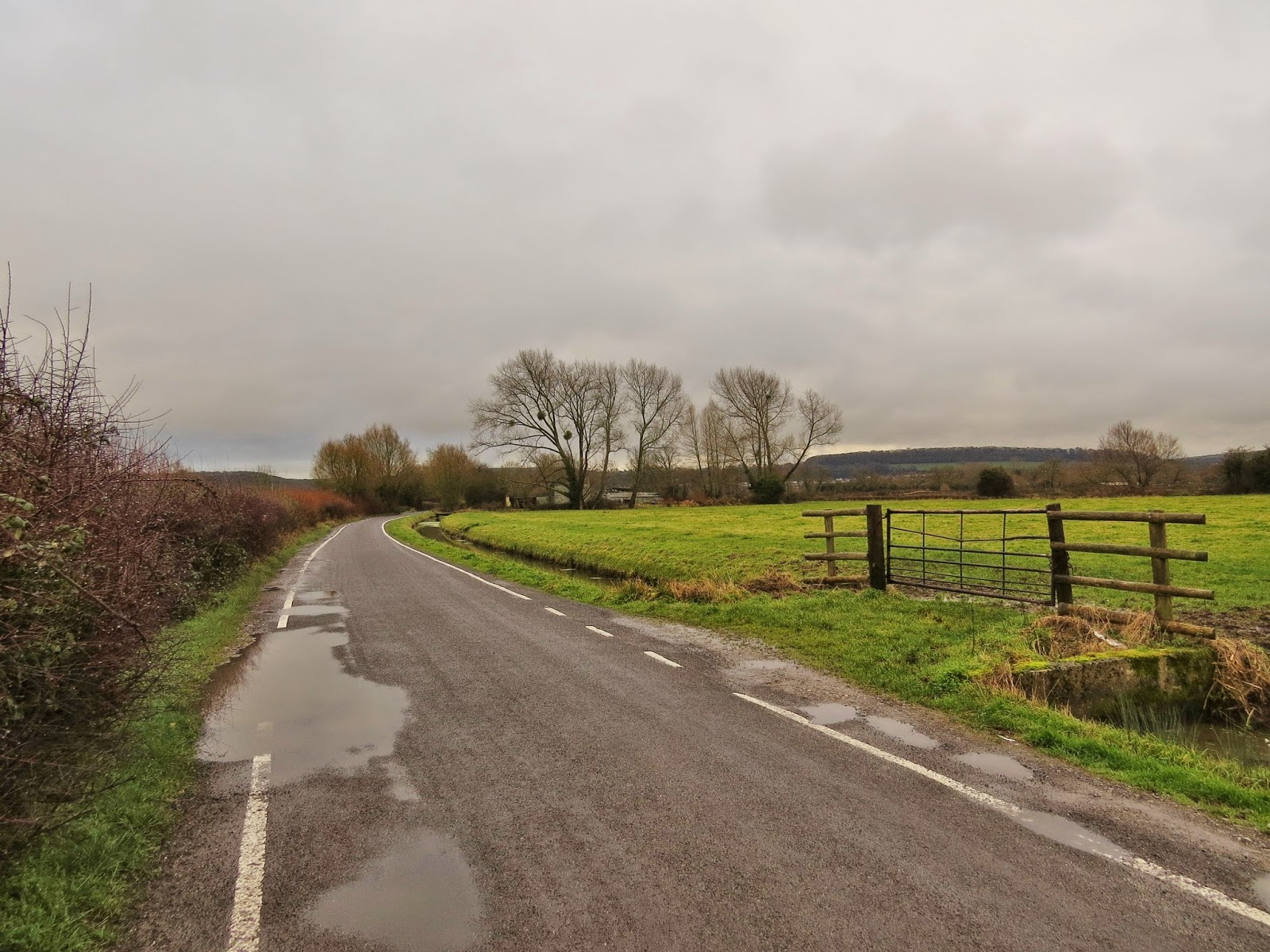 Image 5: I wanted to record some of the lanes around here and this one from Rolstone to Banwell fits the bill nicely. Crack willows festooned with mistletoe, willow hedges ablaze with orange fire. Only 10 miles from the centre of Weston super Mare, but they feel remote in these flatlands. A scene I'm sure will look completely different in June. 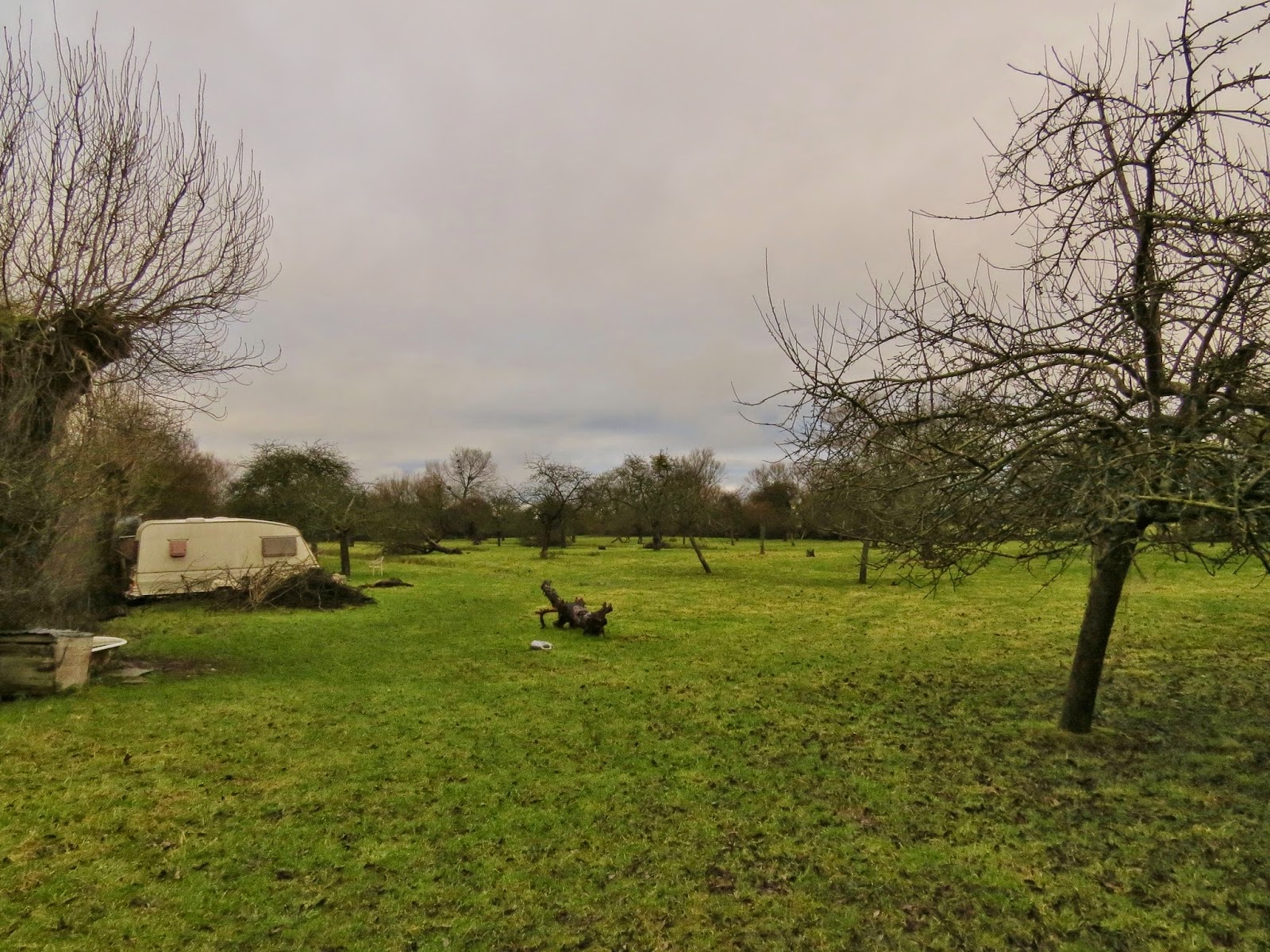 Image 6: Orchards are everywhere in this area. Until around 15 years ago most were ancient and redundant. However the resurgent popularity of cider has meant that many an old orchard has been saved and many new orchards planted by Thatcher's, the local brewer (see image 9). This one is near Banwell and I like the fact there is a caravan in there too - suggests work to me. 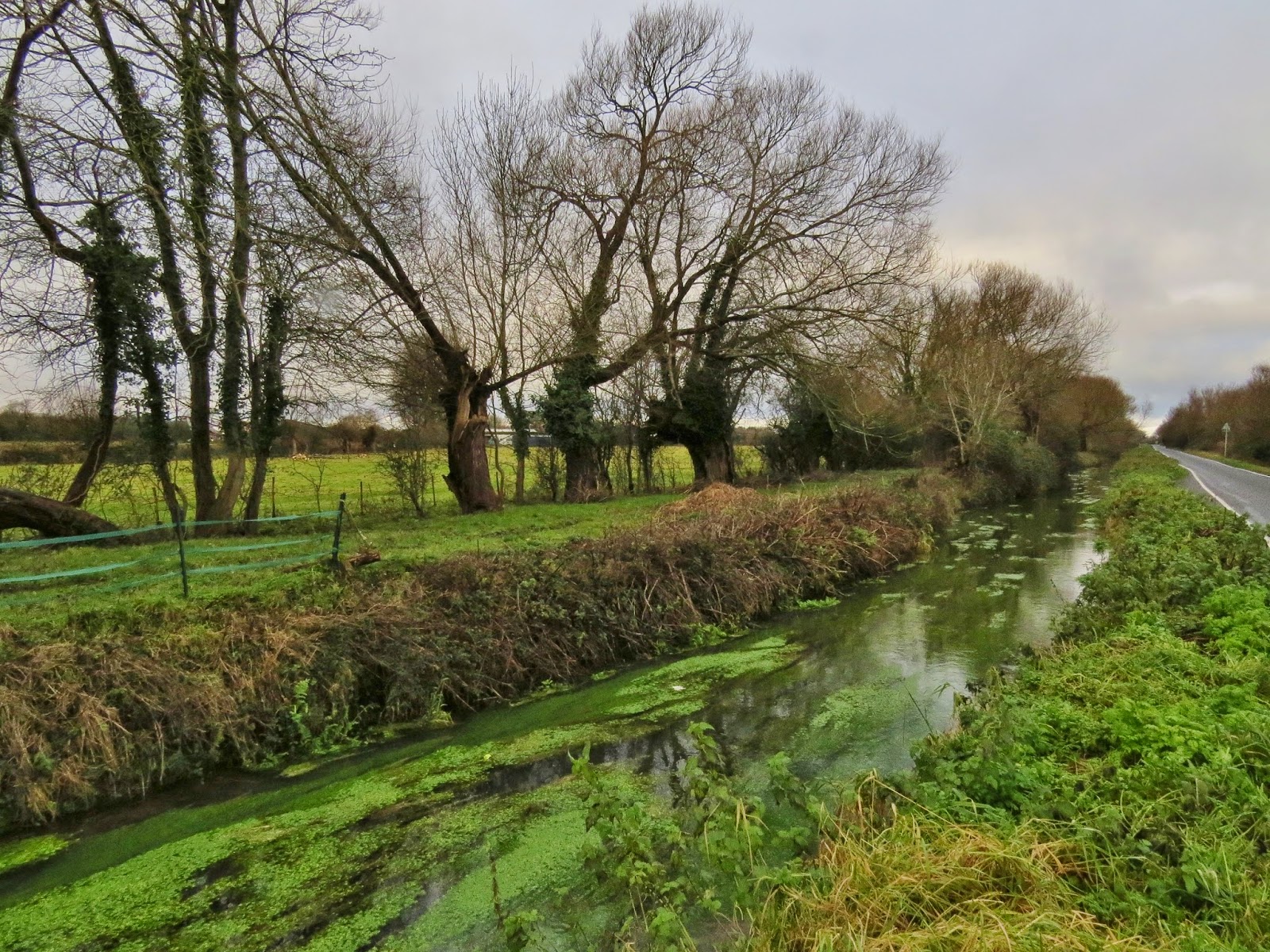 Image 7 : The River Banwell at less than 10 miles in total length must be the shortest river in Somerset. Most of its length is now in canalised ditches like this one, yet here, just outside Banwell village where it bubbles to the surface from Mendip springs, it is teeming with life. Even on a cold January, waterweed proliferates, providing much needed cover for the many fish here. 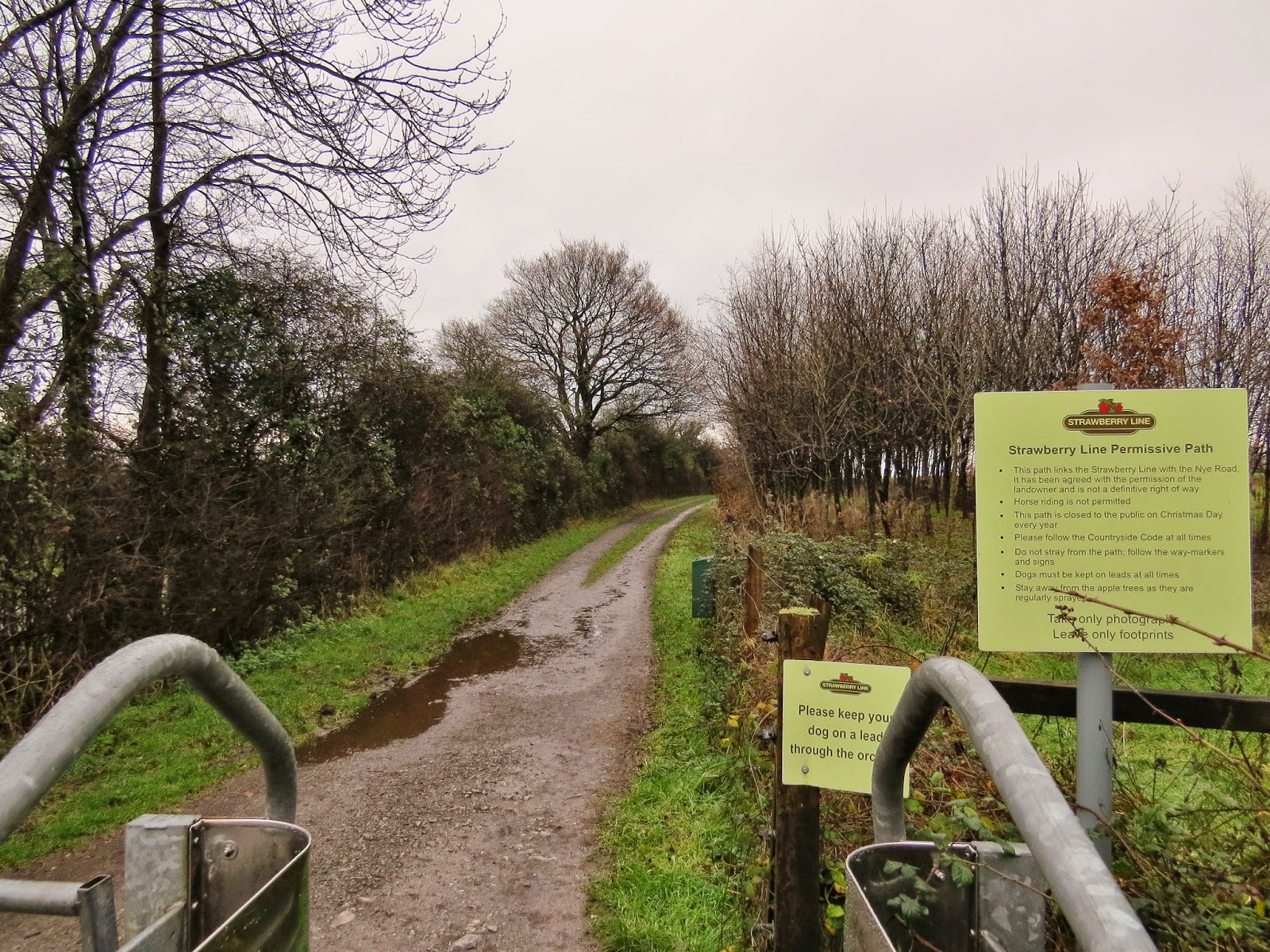 Image 8 : Back in Victorian times if I'd stood here I'd have been mown down by a train. The Famous strawberry trains from Cheddar to Yatton (and thence to Bristol, Birmingham, London and beyond) plied their trade here. Cheddar being on the southern slopes of the Mendips is well known for cheese and some of the best strawberries in the UK. They really are delicious. The line closed in 1963 along with many others across the country. Now, it is a long distance cycleway and wildlife reserve and here it ventures through more orchards and newly planted woodlands. 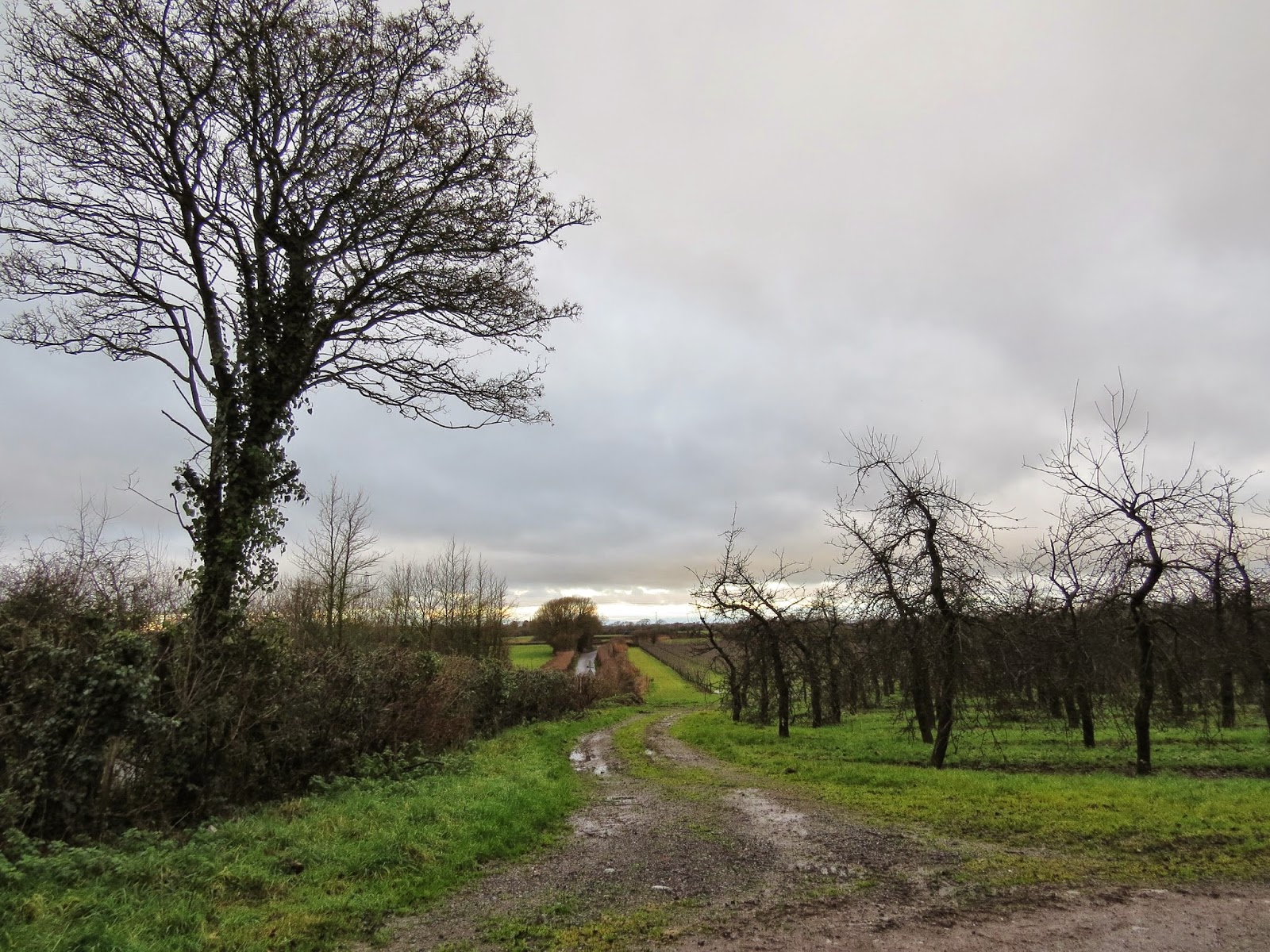 Image 9: Thatcher's cider fields near Sandford. Sandford is on the northern slopes of the Mendips and this area is home to Thatcher's Cider. In the last 15 years I've seen field after field be planted up with apples, which in spring are a wonderful sight. I shall look forward to returning here often. 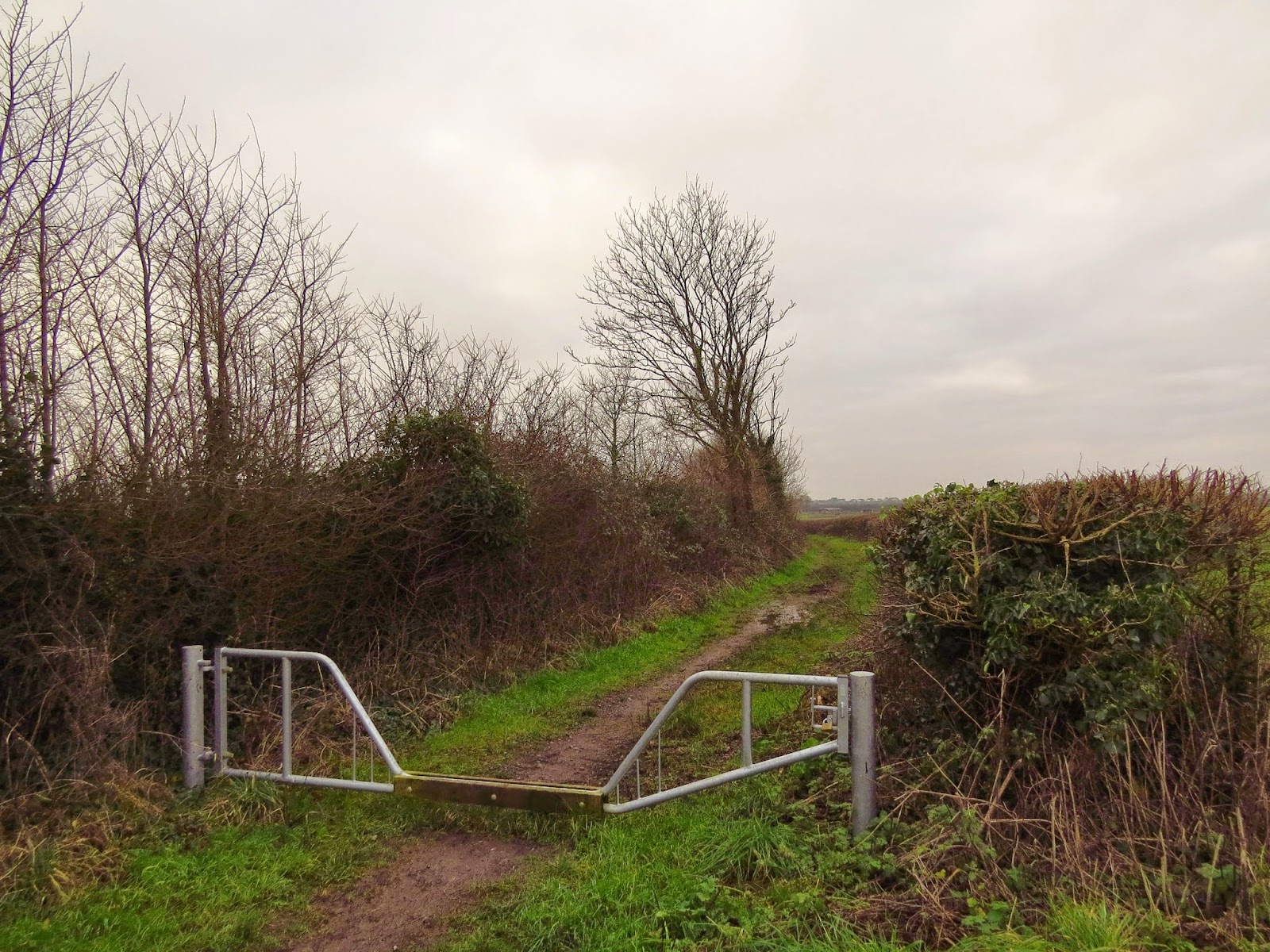 Image 10 : One of the many bridelways which crisscross this ancient landscape. This one connects Wick St Lawrence to Sand Bay on the coast. Until recently it was almost impassable but work by locals and the Council have opened it up. We walked it in September for the first time. 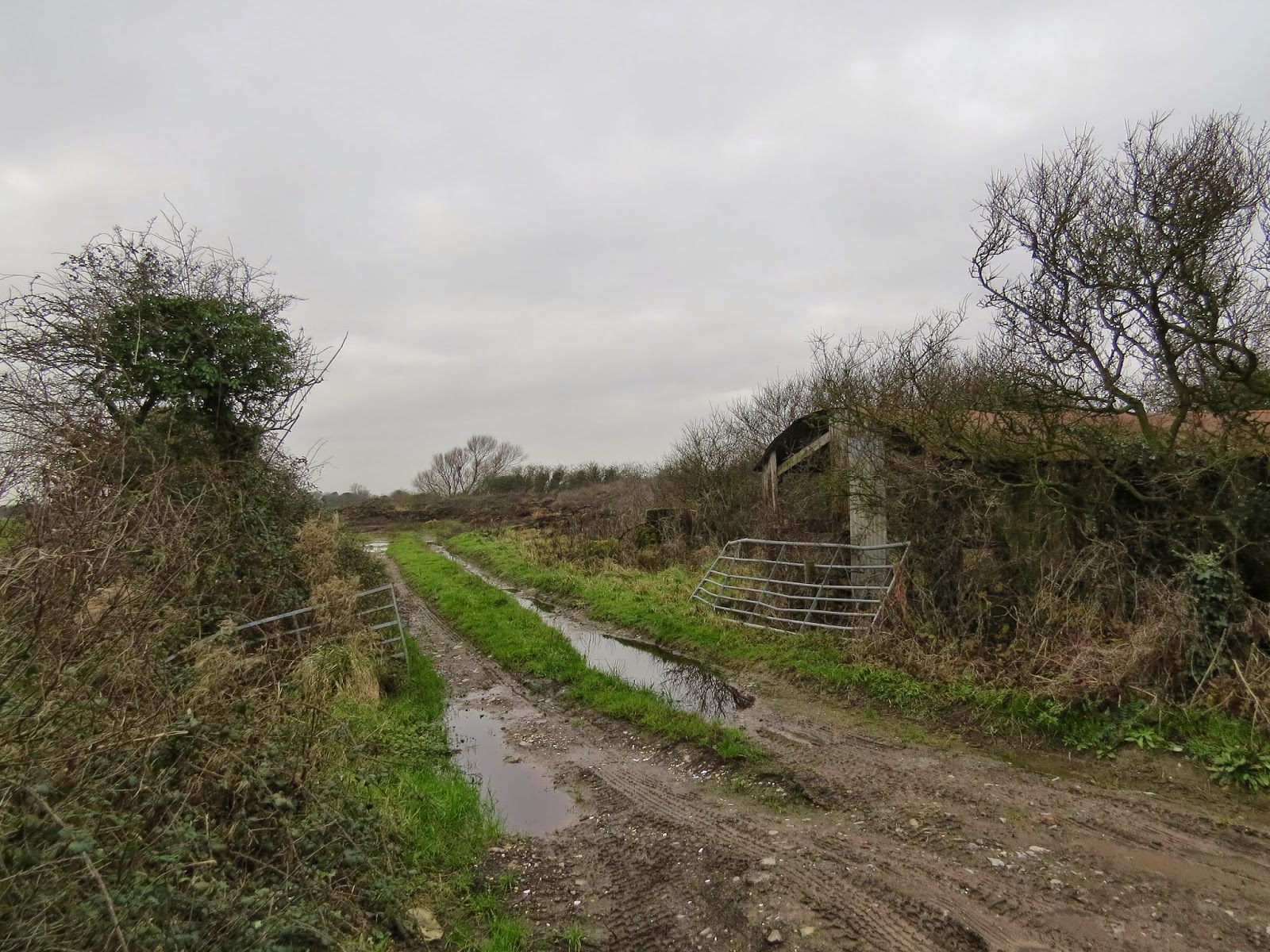 Image 11 : There is no reason to take a photograph of this derelict barn other than I liked the look of it. It lies hard by a lane heading to Woodspring Priory. Quite overgrown but to my eye a worthy contender for the developing seasons...good spot for blackberries by the look of it. 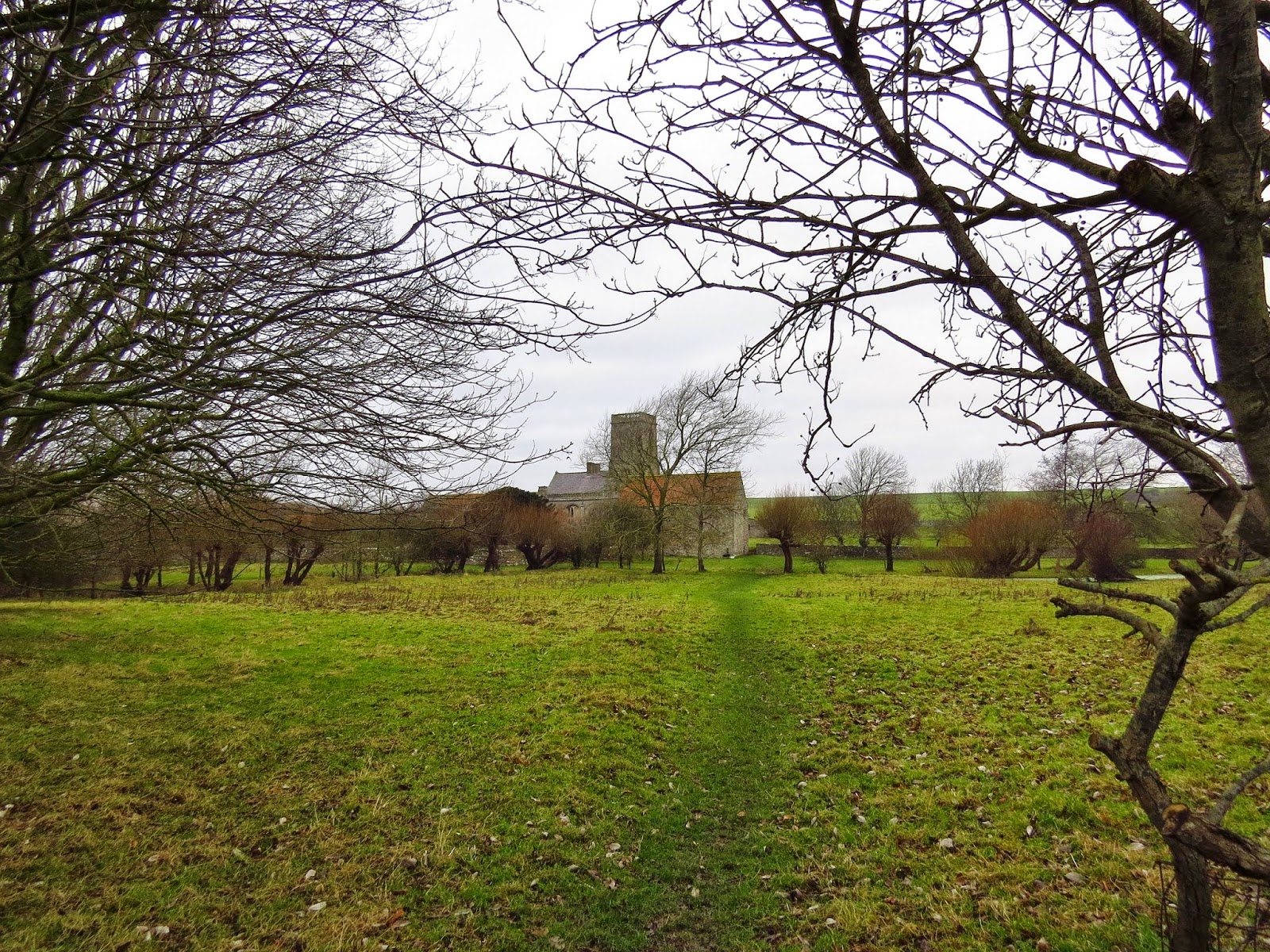 Image 12 : Woodspring Priory. This ancient Augustinian Priory was founded by William de Courtney in the early 13th century, and dedicated to Thomas Becket. Now it is owned by the Landmark Trust (one can stay here) and is surrounded by National Trust land. Even in 2015 it is still an isolated spot. 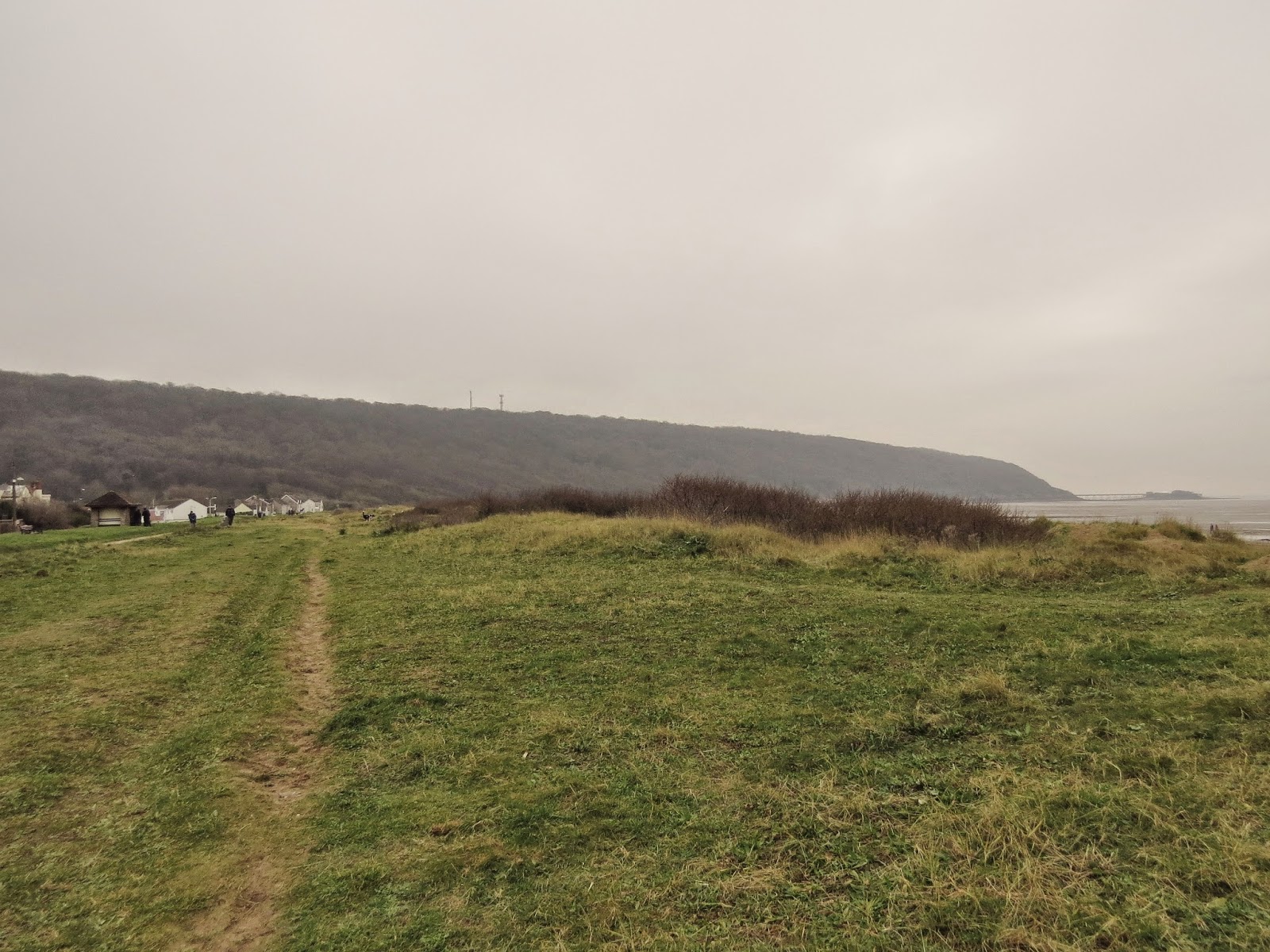 Image 13 : Sand Bay looking towards Kewstoke, with Knightstone pier just off. I spend a lot of time here. This is an image I'd not normally snap, more often catching the sand, or the dramatic sunsets here. Today however on this project's quest I tried a different view. Hard left is the beach hut I sometimes sit in if the wind is bad. The dunes are awash with summer flowers. Inhabited since Iron Age times, Worlebury Hill woods beyond were clear felled for WW1 and replanted. An historical reminder for this project that nothing stays the same. 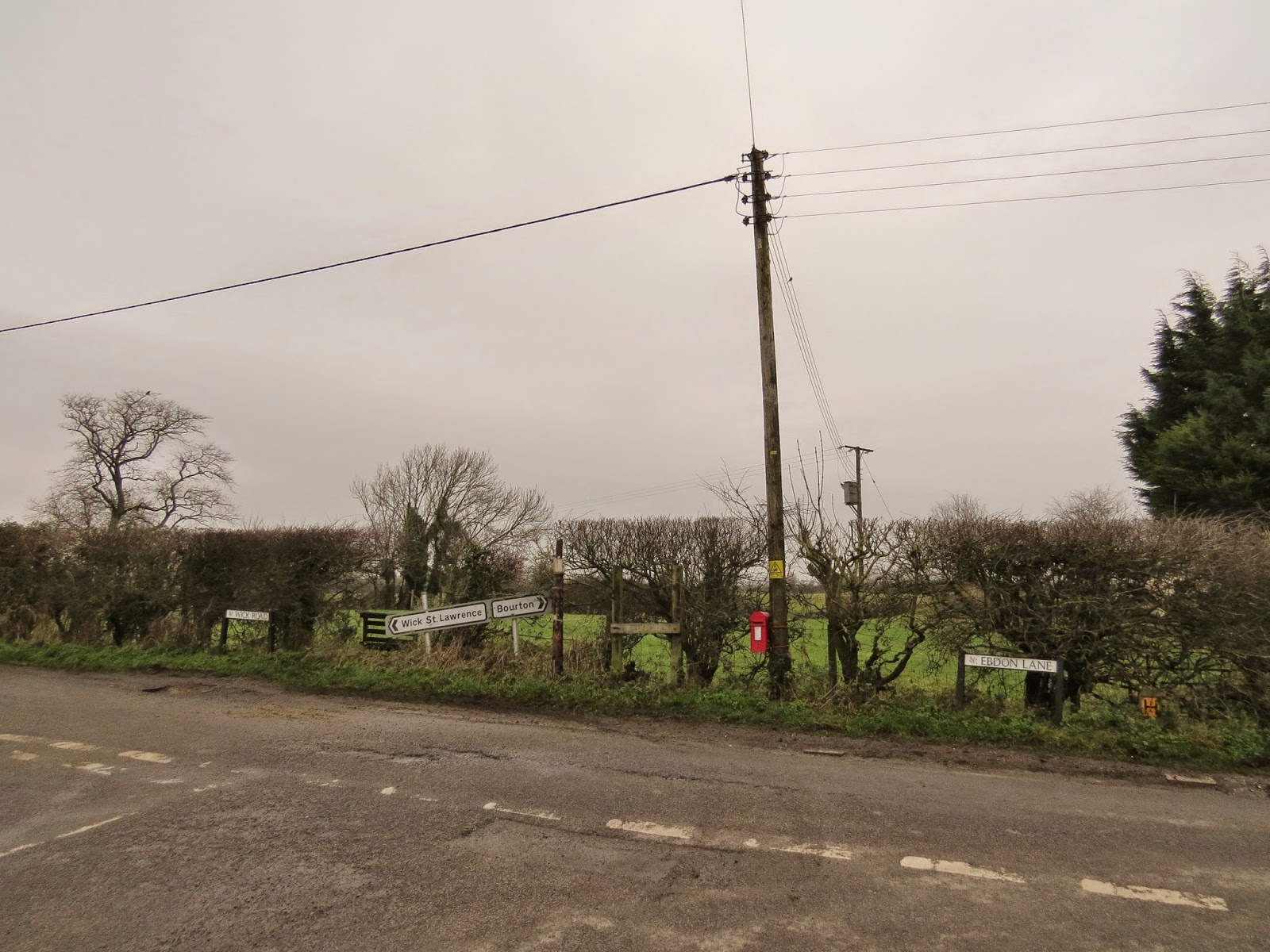 Image 14: The post box at Ebdon Bow. I've always loved this post box, still in use, since noticing it when I first arrived. Ebdon Bow is only a farm and a couple of houses. I've photographed this box many times and it is a reminder to me of what civilised society aims for, such as an universal postal service when we need it. It was recently repainted so I presume it isn't going to disappear too soon. 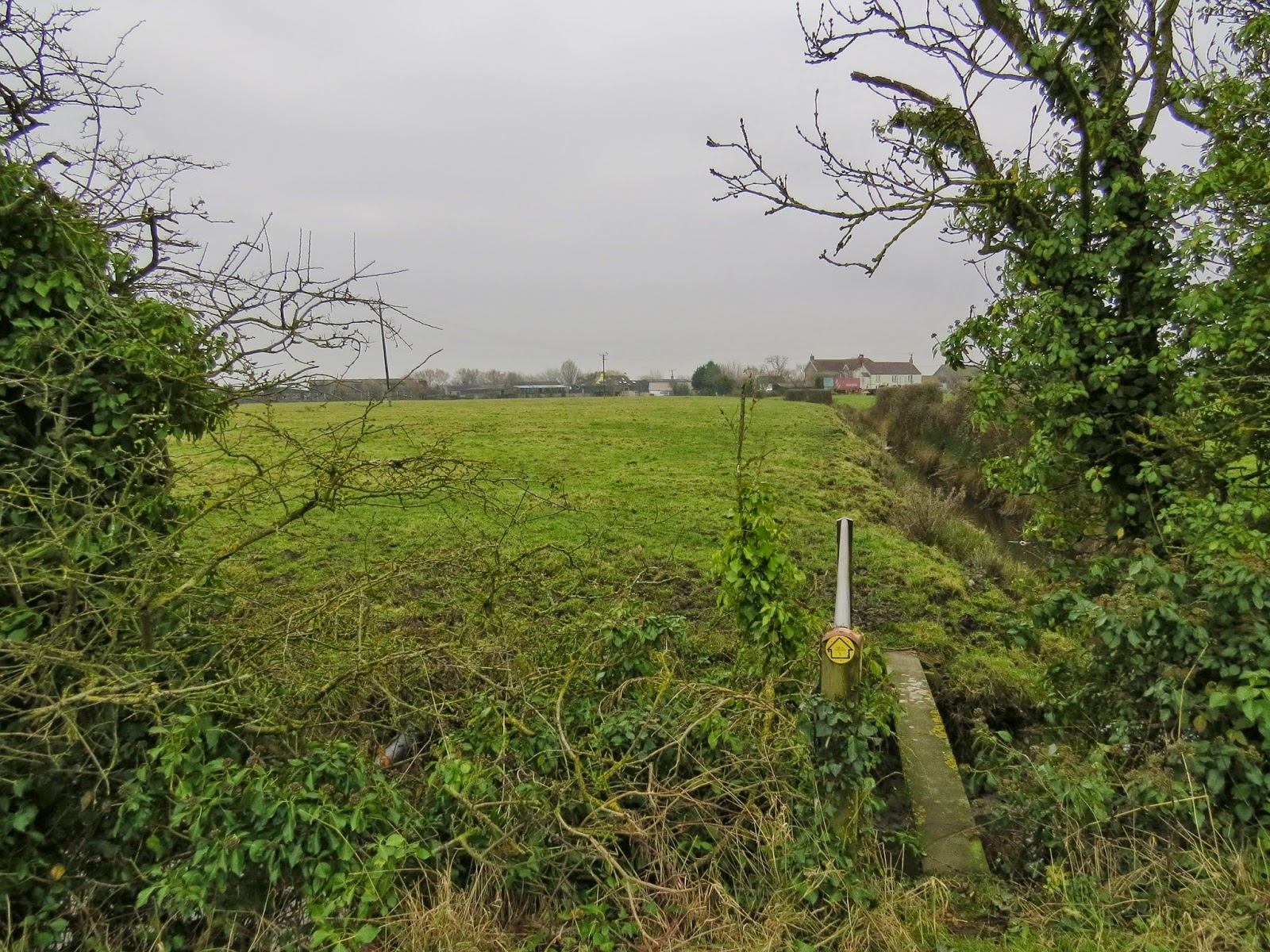 Image 15 : I've no idea if anyone uses this footpath, but historically it must have cut off a long loop of the lane out of Wick St Lawrence. At the opposite end is the post box in Image 14. Recently someone has cut away the brambles and opened up the path. Looking today however, no sign of footprints. 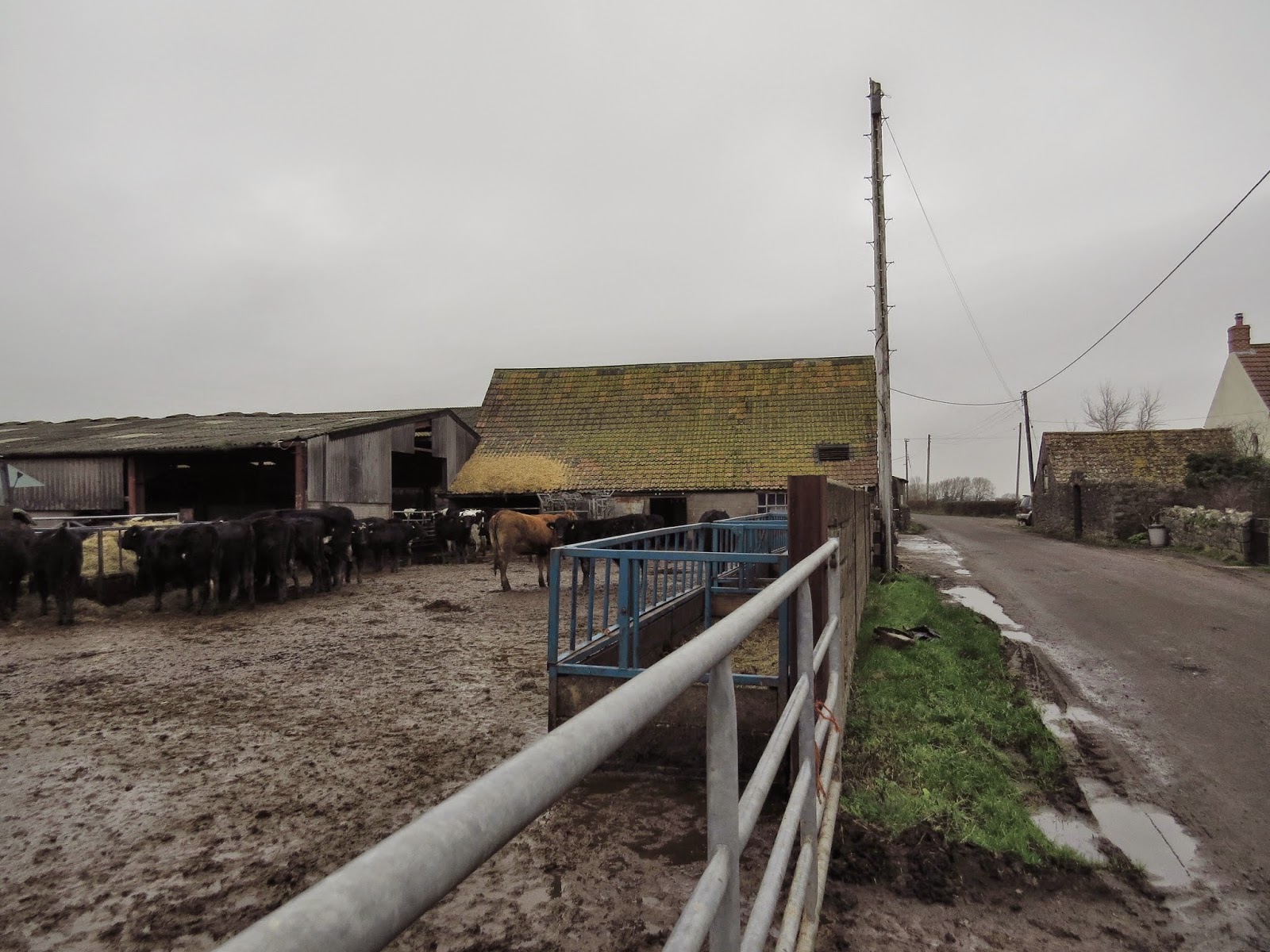 Image 16: Ebdon Bow Farm, home to Mr Green. Most farms around here are dairy and this one split by the lane I drive through every day to and from work. In summer the place is alive with swallows, but in early January, just muck and more muck. That's farming for you! 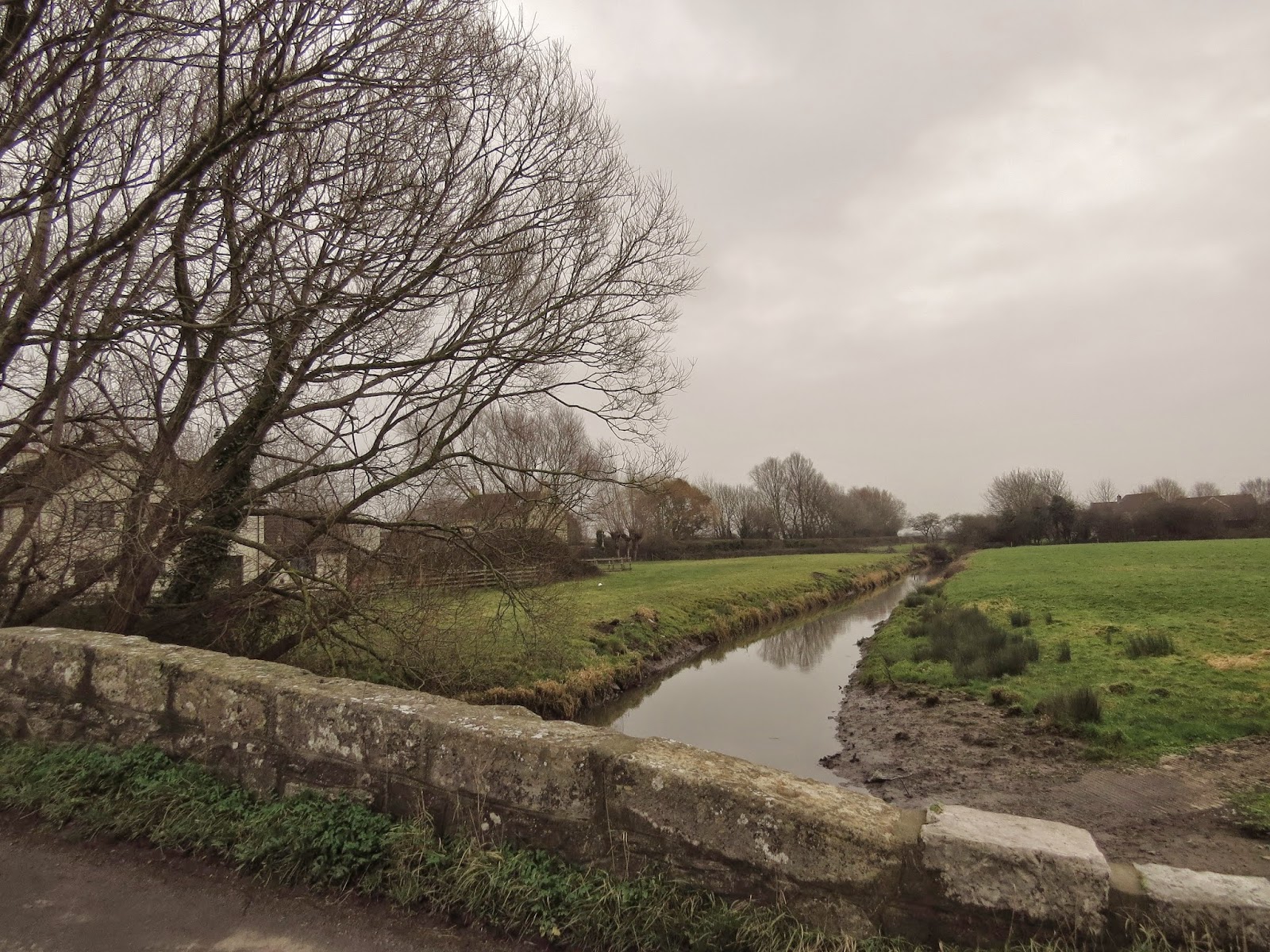 Image 17: The final image in this project is Ebdon Bow bridge. This 200 year old hump-back bridge has surely a story to tell. It's also the second outing for the River Banwell which is nearing the end of it's exhausting few miles flow to the sea. Another wildlife haven and I live not half a mile from here in the new part of the village. At this point the river is tidal and today it looks like the tide is out.

I shall return to these images in the first weekend in February.
Posted by The Wessex Reiver at 20:58 12 comments: