What is already interesting about this project having just completed the second suite of photographs is the weather effect. Normally taking photographs one would pick a sensual day, or a subject bathed in sunlight, frost or snow for example. Angles could be chosen away from the sun for that perfect image. But with this project I have 2 fixed points I can not adjust from here on in - firstly the image is now fixed and the date and time of repeat shots is fixed.  I have to go with what I have to work with, and this becomes apparent in some of these images for February.

The week prior to this weekend, we were in a cold spell of sunlit and below freezing days, quite spectacular. I'd driven back from Hertfordshire last night and the sunset was amazing over the M25 (added to by the 4 lanes of stationary car-lights I found myself in). I woke on Saturday morning and the temperature had risen, but fog had replaced clear blue skies, uniform grey clouds replacing sun kissed burnt orange clouds and the whole landscape just looked dreary and flat. Due to other commitments I only had Saturday afternoon to work, and later on Sunday afternoon which proved to be gloriously sunny but gave other problems I'd not envisaged.

Saturday was bitterly cold, with the temperature hovering around 2 degrees but a strong breeze making it feel a lot colder. The light was appalling and really by 3.30pm it was too dark to capture the last 4 images of the day. They'd have to take place on Sunday. Sunday was around 8 degrees and at 4pm the light was bright and crisp from a winter's sun, However that sun was an hour from setting and directly in the line of fire so to speak of the remaining 4 images to take. That is however the challenge and the joy of doing a project like this, coping with the constants.

In summary, not much has changed since taking the first lot of images in early January, but one thing of note is that the landscape seems much more grey-brown than in January, when the weather had not cooled down enough to put the landscape to bed for the deep winter period of mid Jan to mid Feb. I hope by March 1st and 2nd some changes will be more noticeable. 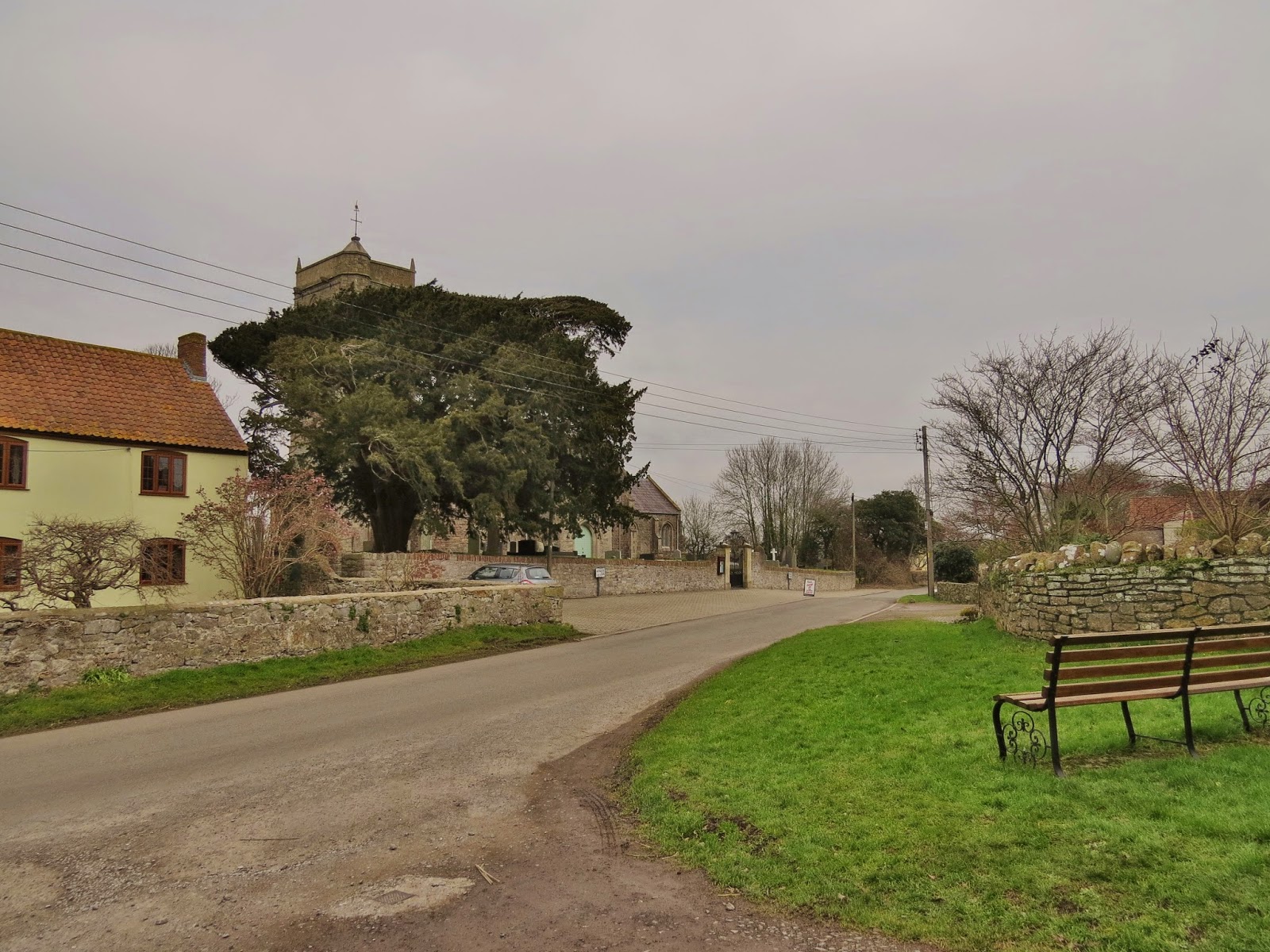 Image 1 : No real change from January, though this time it wasn't raining 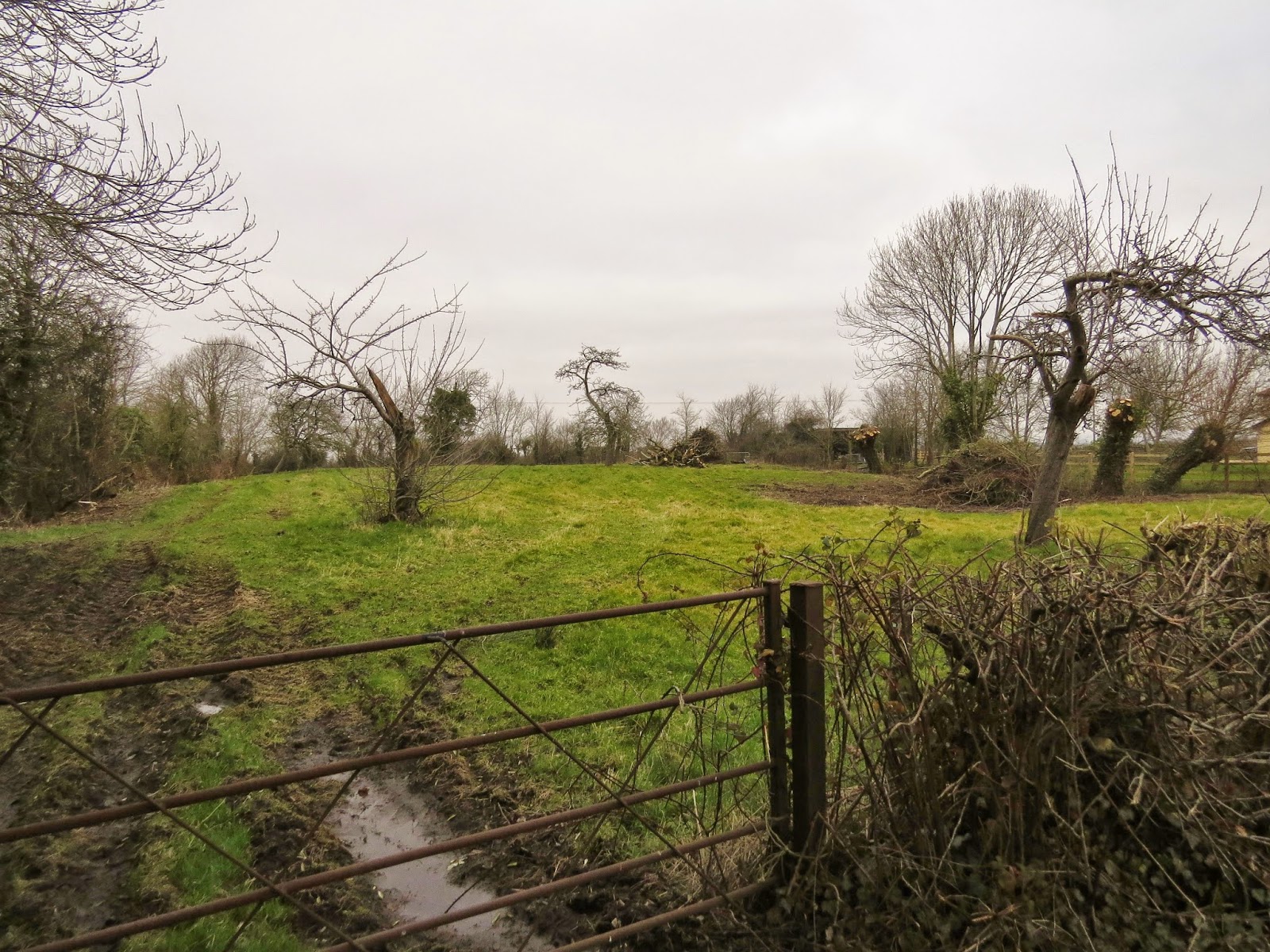 Image 2 : This field has dried out quite a bit since January 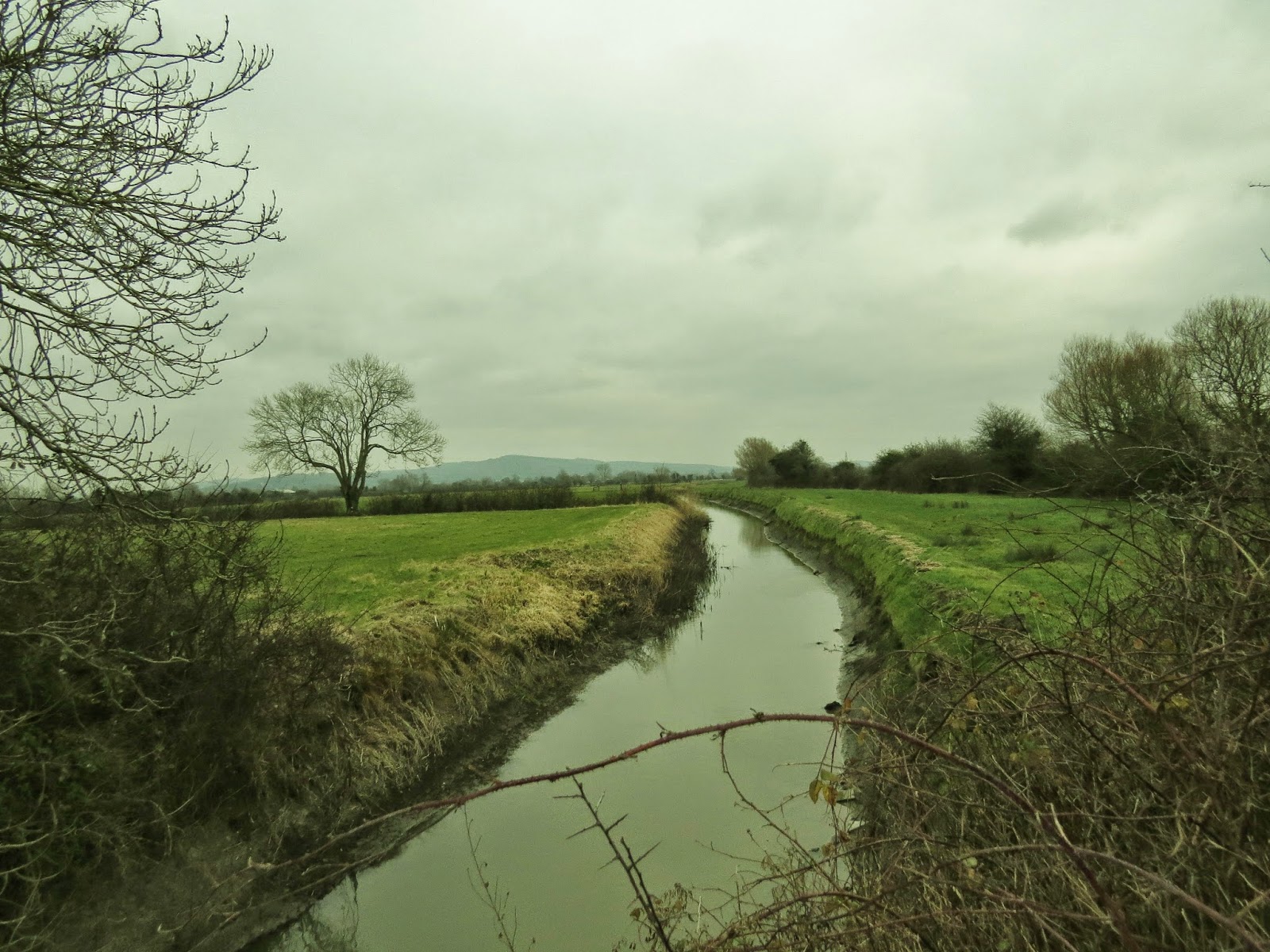 Image 3 : I realised by this point that trying to match an image on my mobile phone with what I attempted to take wasn't a sound methodology. For March I'll have postcards to refer to. 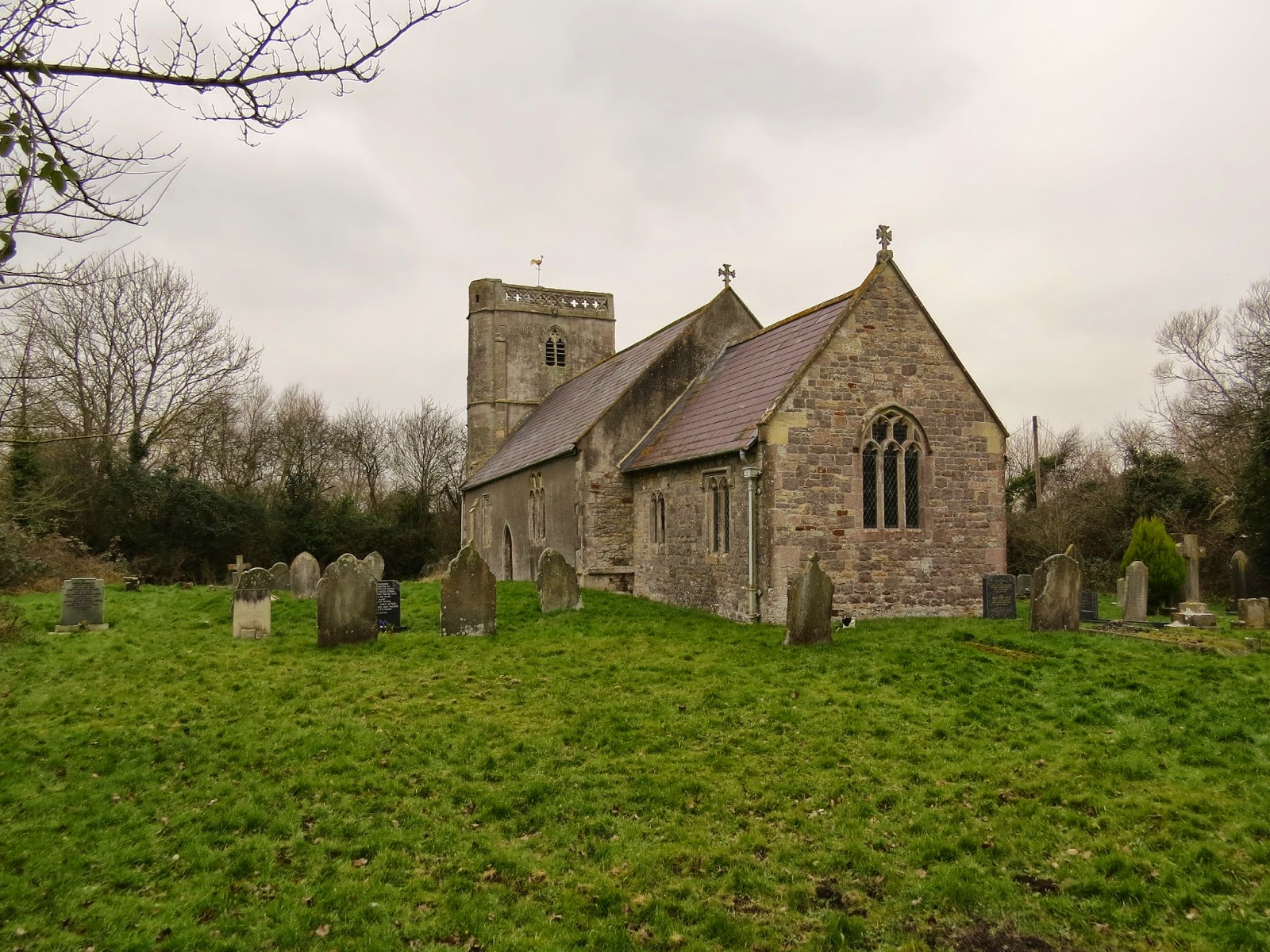 Image 4 : Could have been taken last month it has probably changed the least of all 17 images. 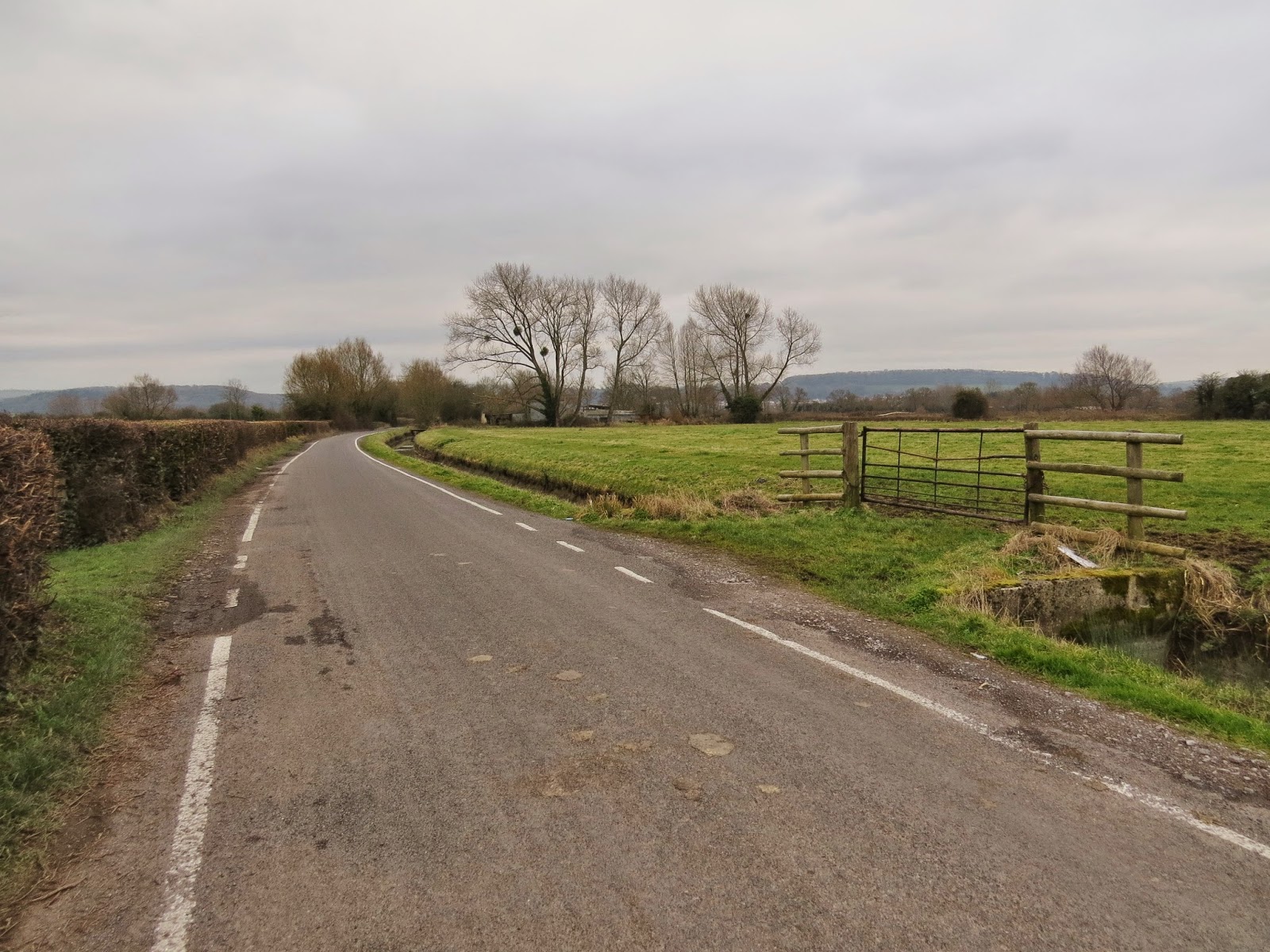 Image 5 : Despite this being next to a road I couldn't find the spot exactly. 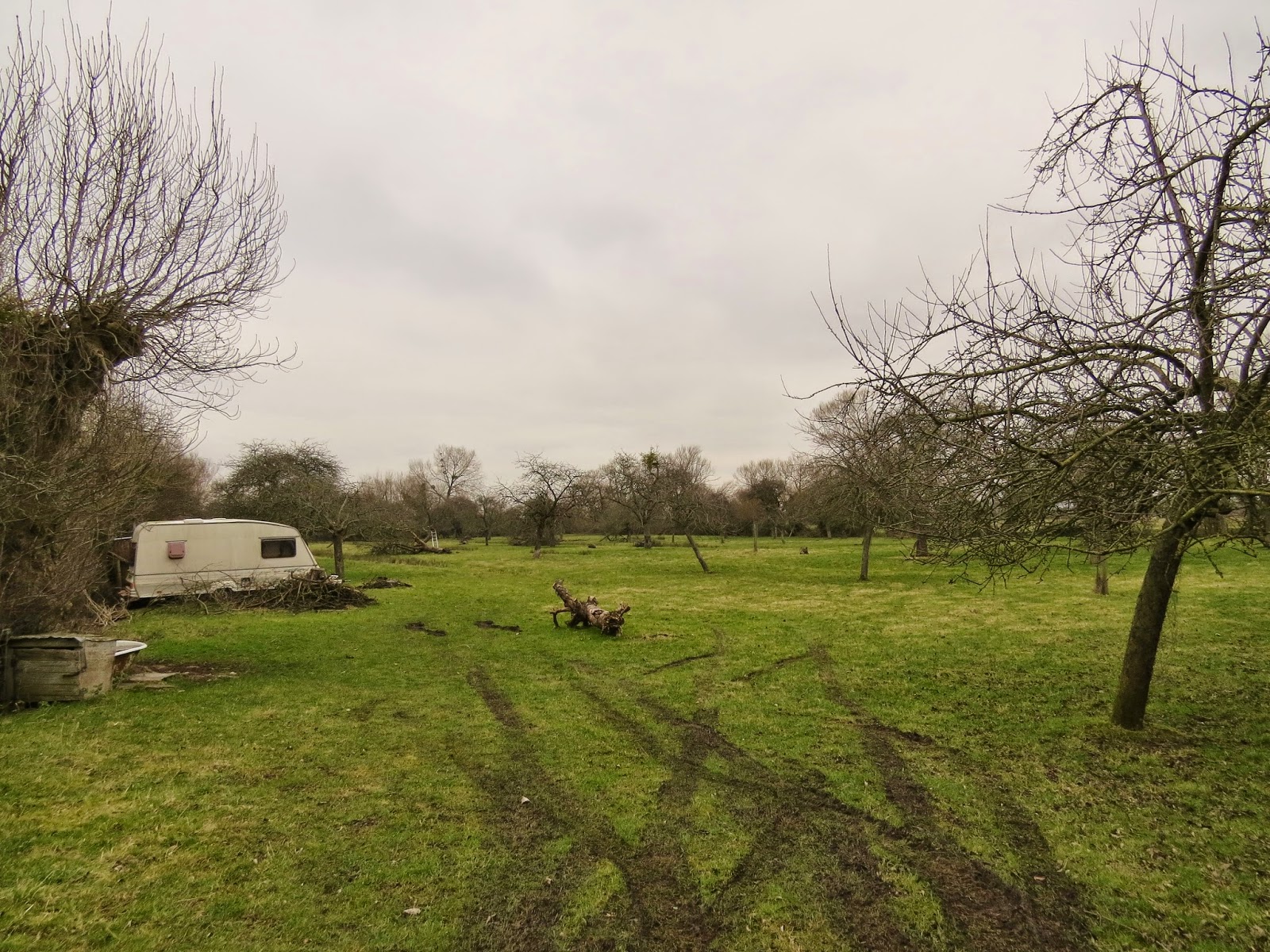 Image 6 : Some work had happened in the orchard, evident not only of the wheel-marks but ladders propped up in the trees where saw cuts were visible. 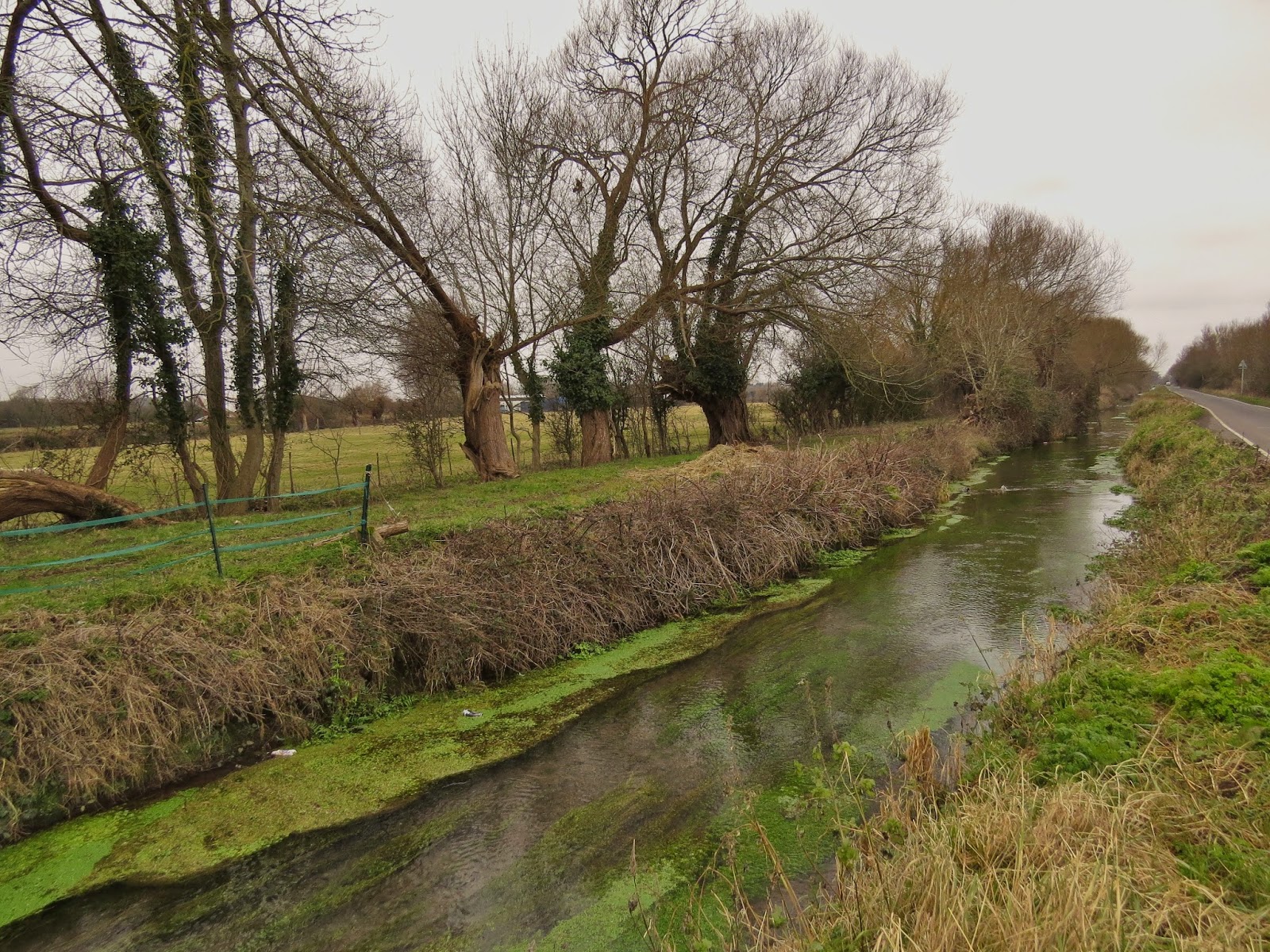 Image 7 : As I walked to the river to take the image a brilliant blue kingfisher shot along the bank - a vibrant splash in a very dull day. A bit less weed in the river this month, presumably the lower temperature has slowed its growth. 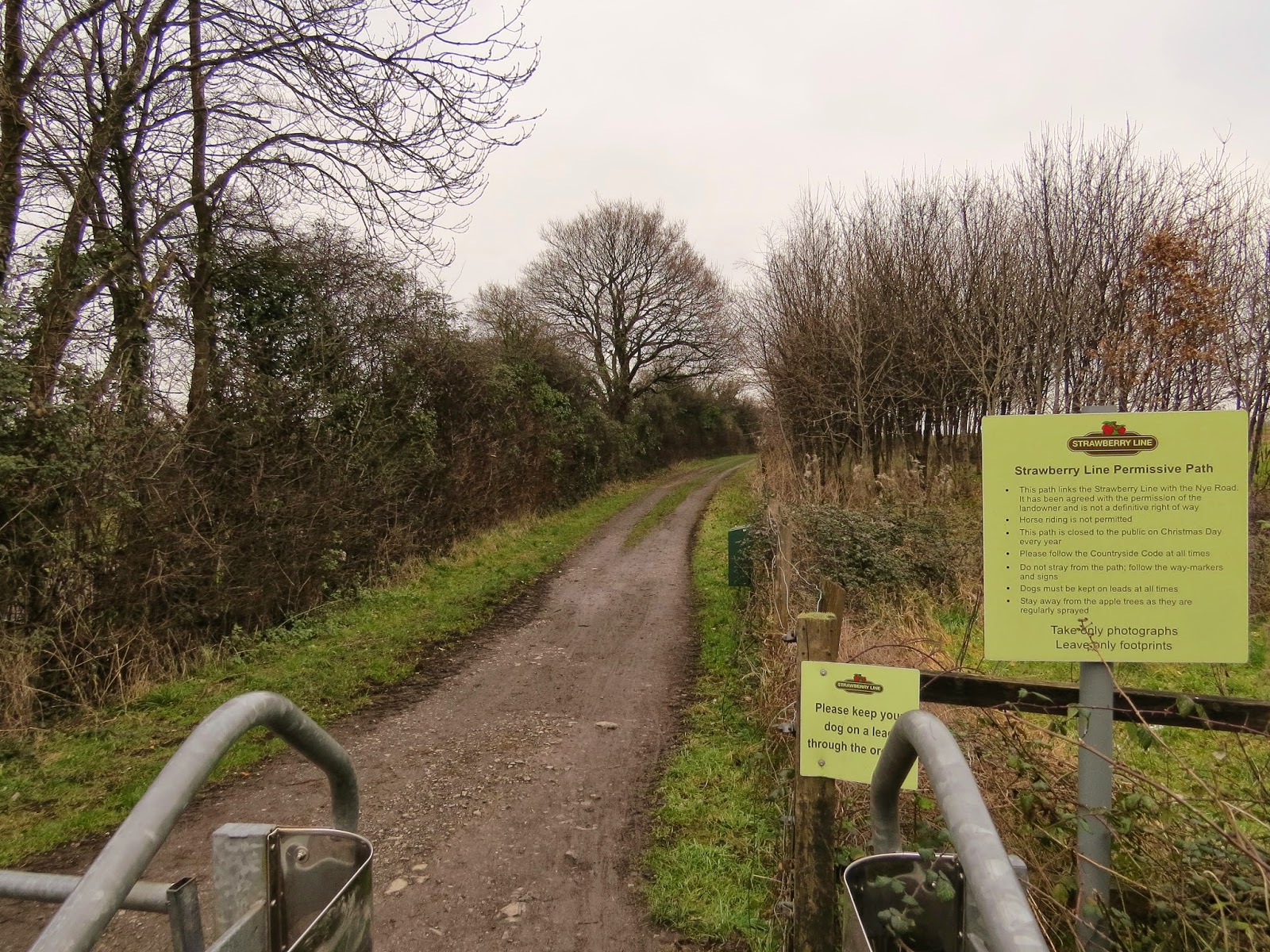 Image 8 : Pretty much the same as in January, again dries path though. Image 9 : Hard to believe in three months these will be full of blossom. 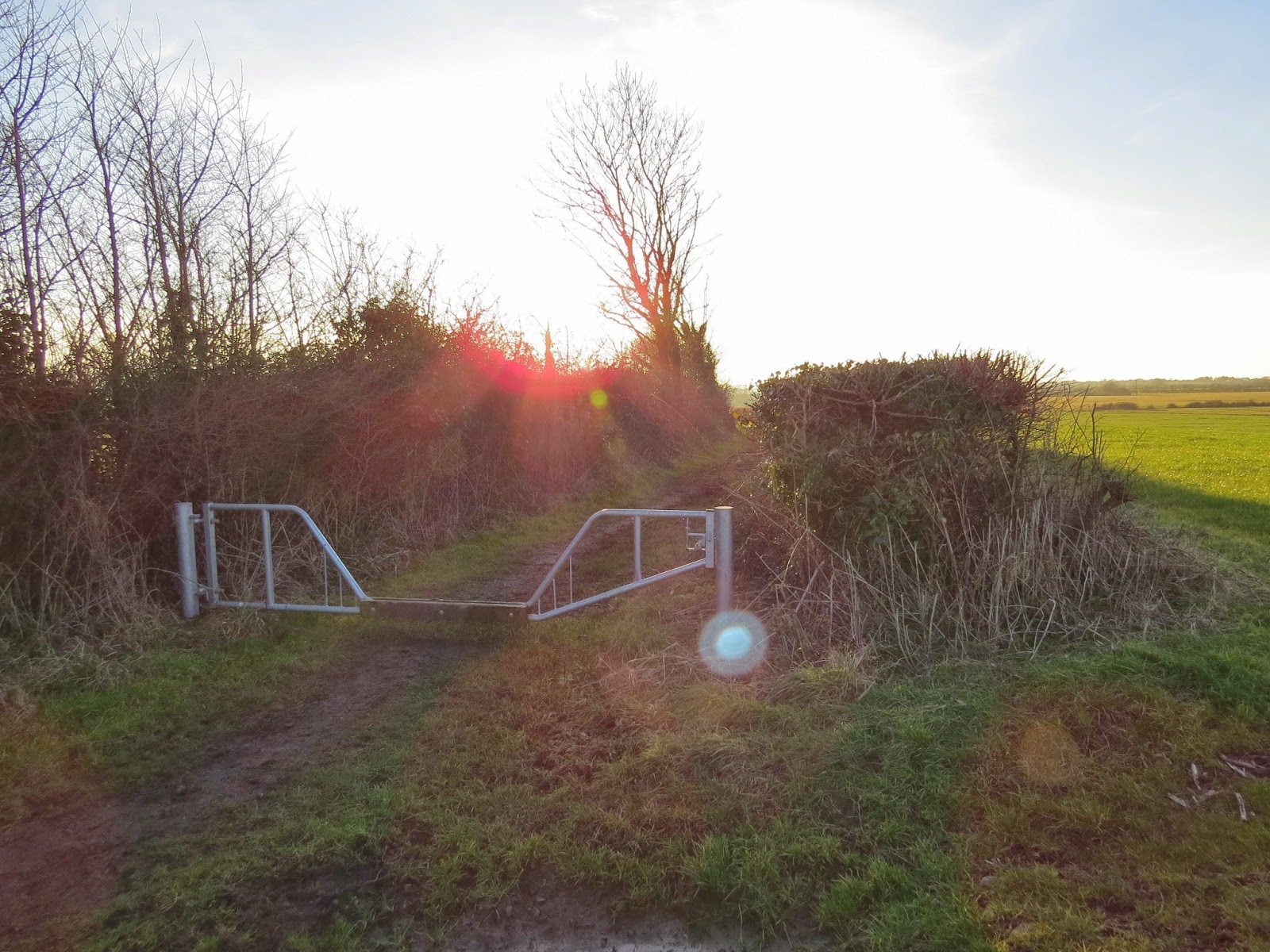 Image 10 : This was taken on Sunday and I've had the change the angle slightly, partly as the sun was directly in my eyes, I couldn't see a thing. Partly as the original image was a bit dull on reflection, at least this new one has a piece of field in it. 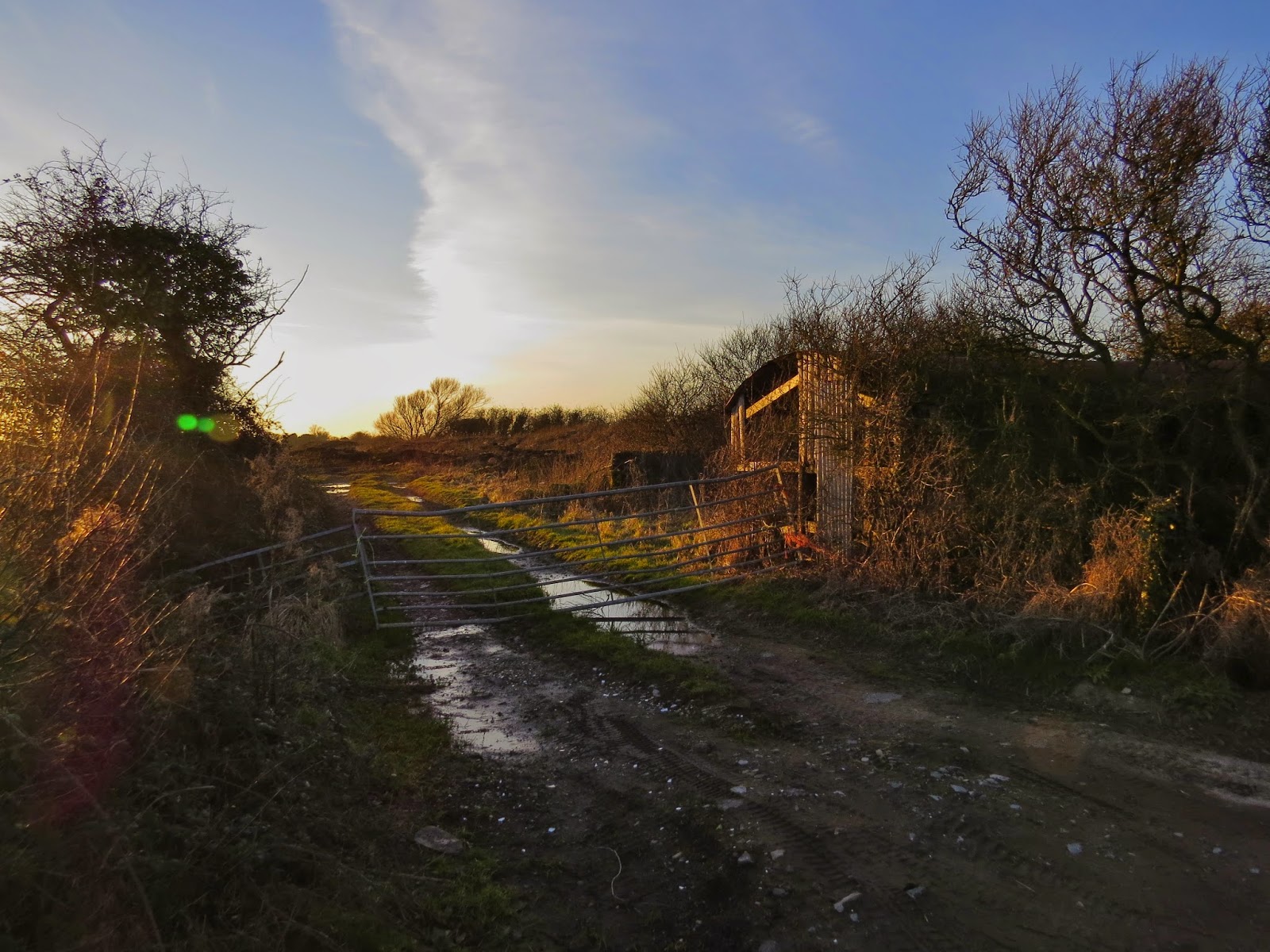 Image 11 : Again the sun was in my eyes, but this time is gave for a lovely colouration of the barn sides. While there, a robin and dunnock entertained me in the shrubs. The field to the left was also full of lapwing 'pee-witting' en mass to enliven the landscape with sound. 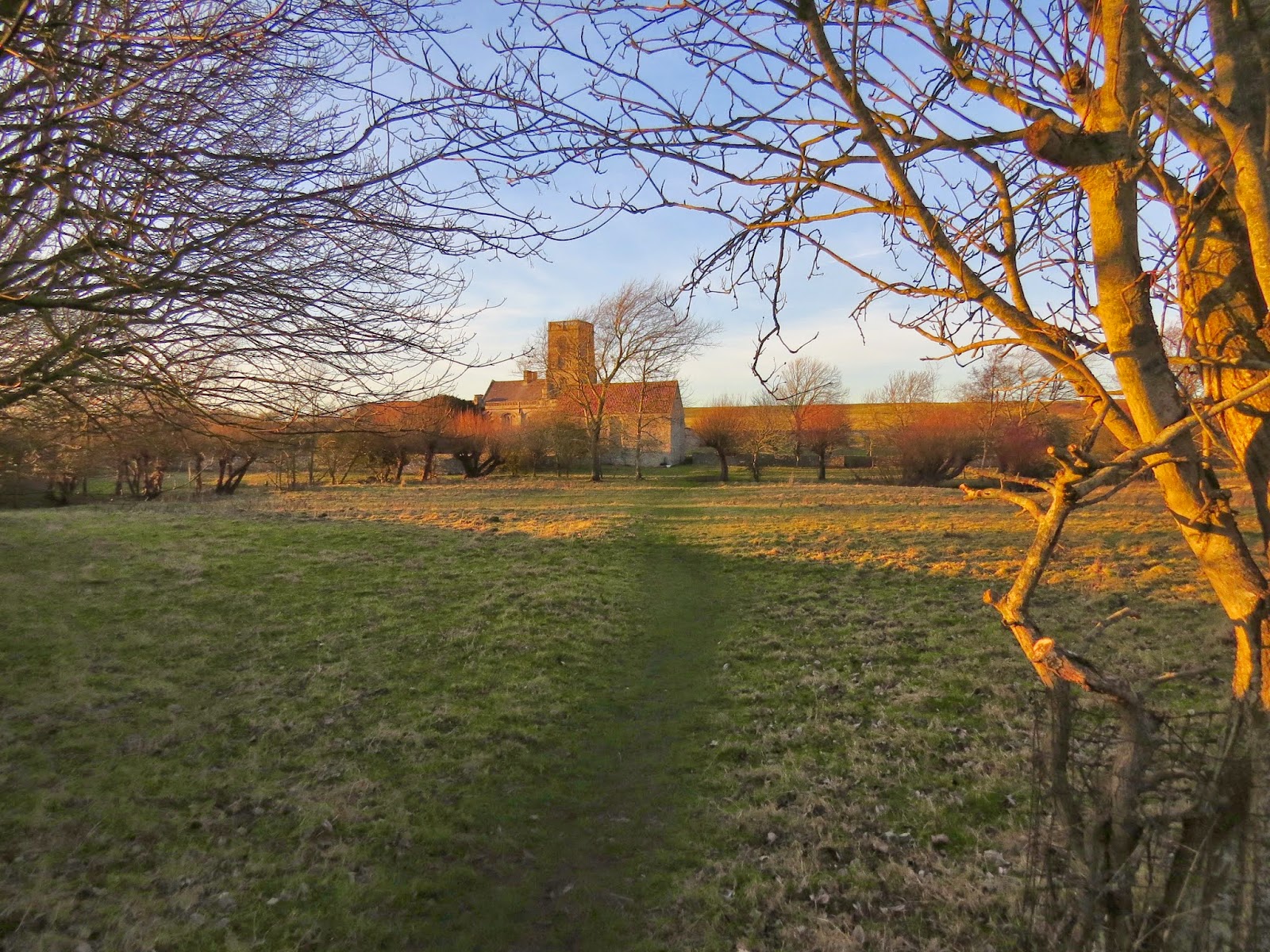 Image 12 : The sunshine on Sunday did work to my advantage with Woodspring Priory - it looks absolutely stunning as a rays of light lengthened. The view hasn't changed much but boy the light has. 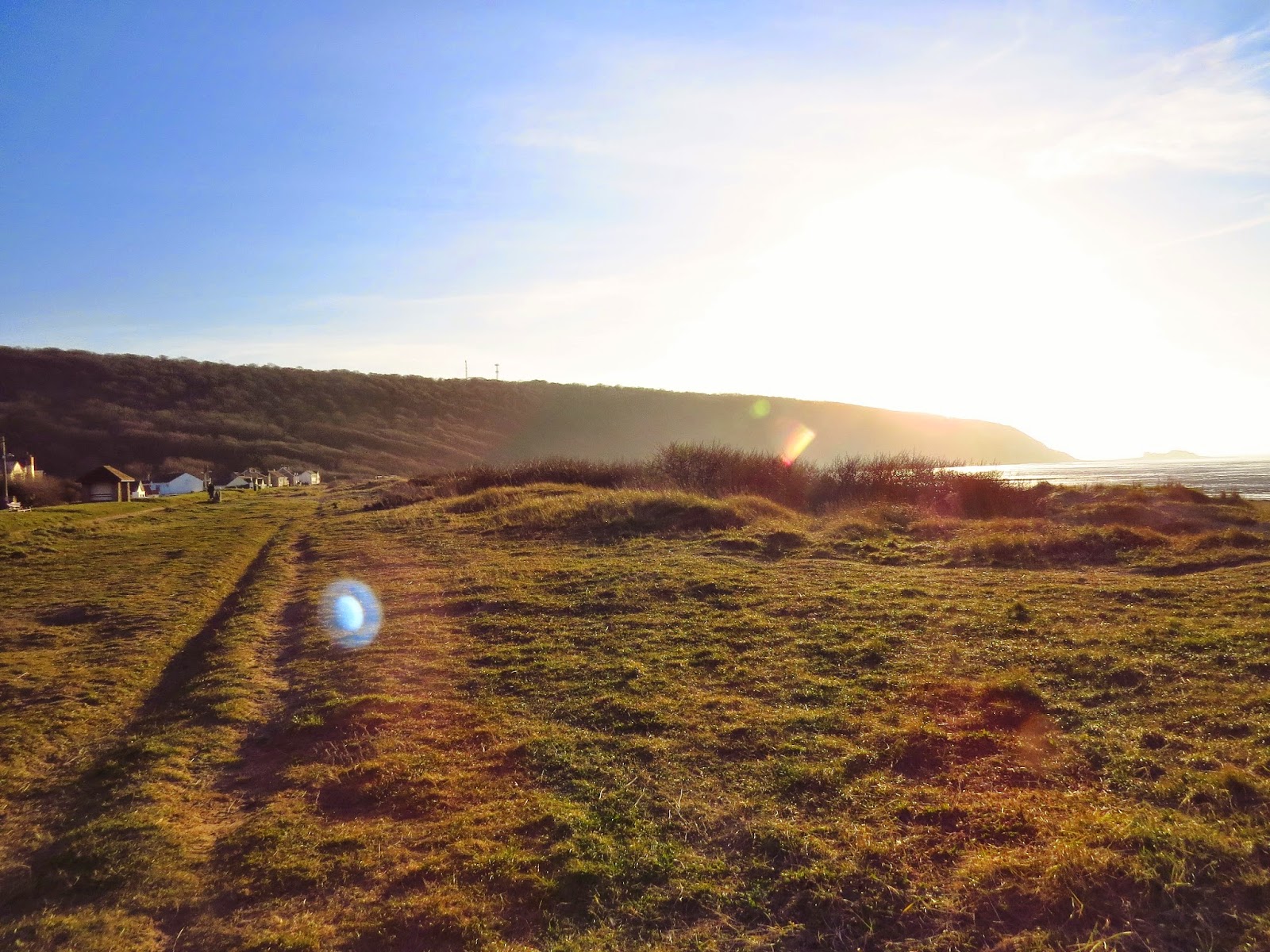 Image  13 : Another, and last, image taken on Sunday. That huge whiteout area to the top right is the sun. As an image its poor, but as I said at the top, I am fixed in time and place. So next month I'll come in the morning. 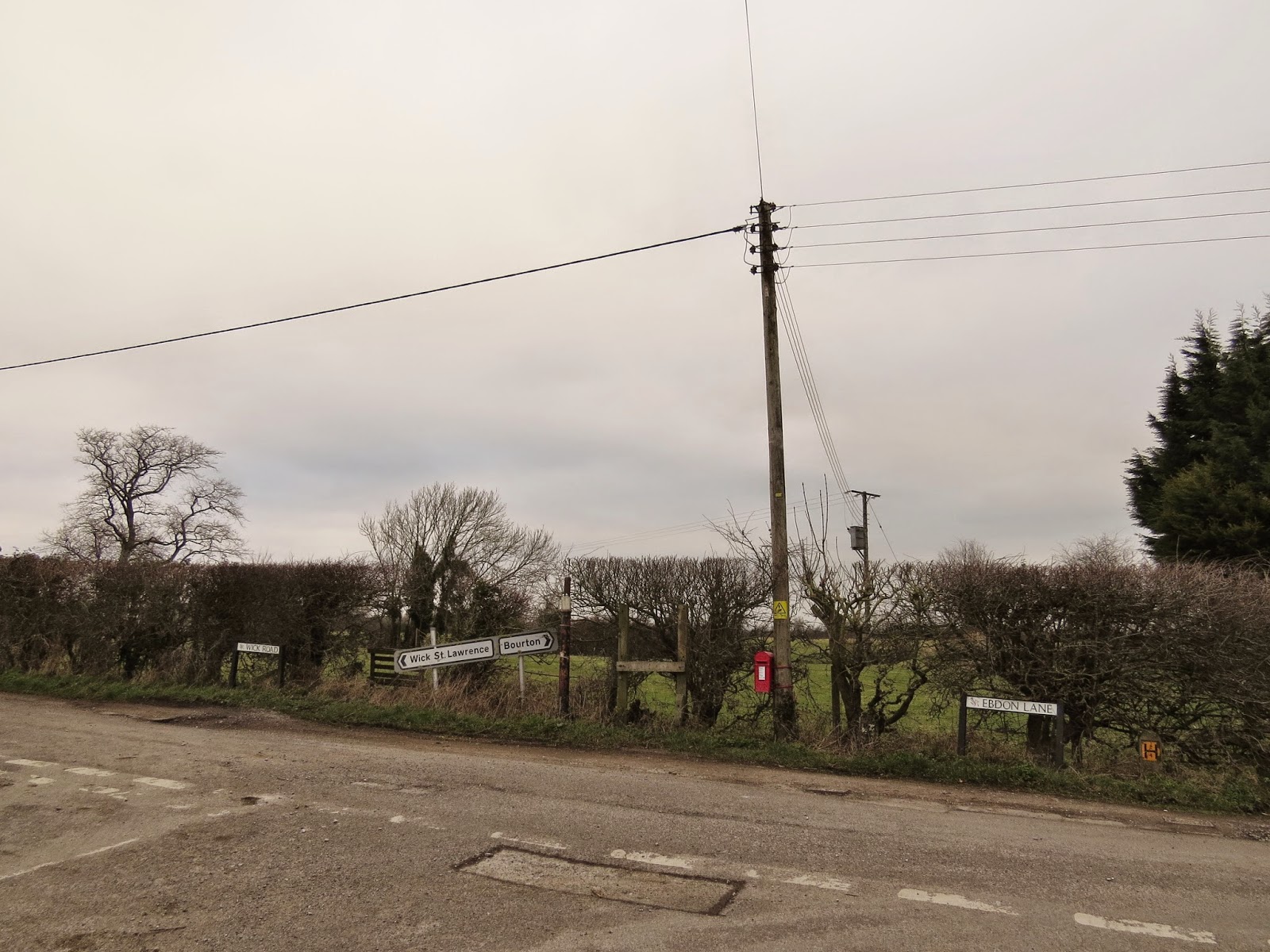 Image 14 : By now I was cold. No change here at all, although next to where I stood daffodils were emerging. 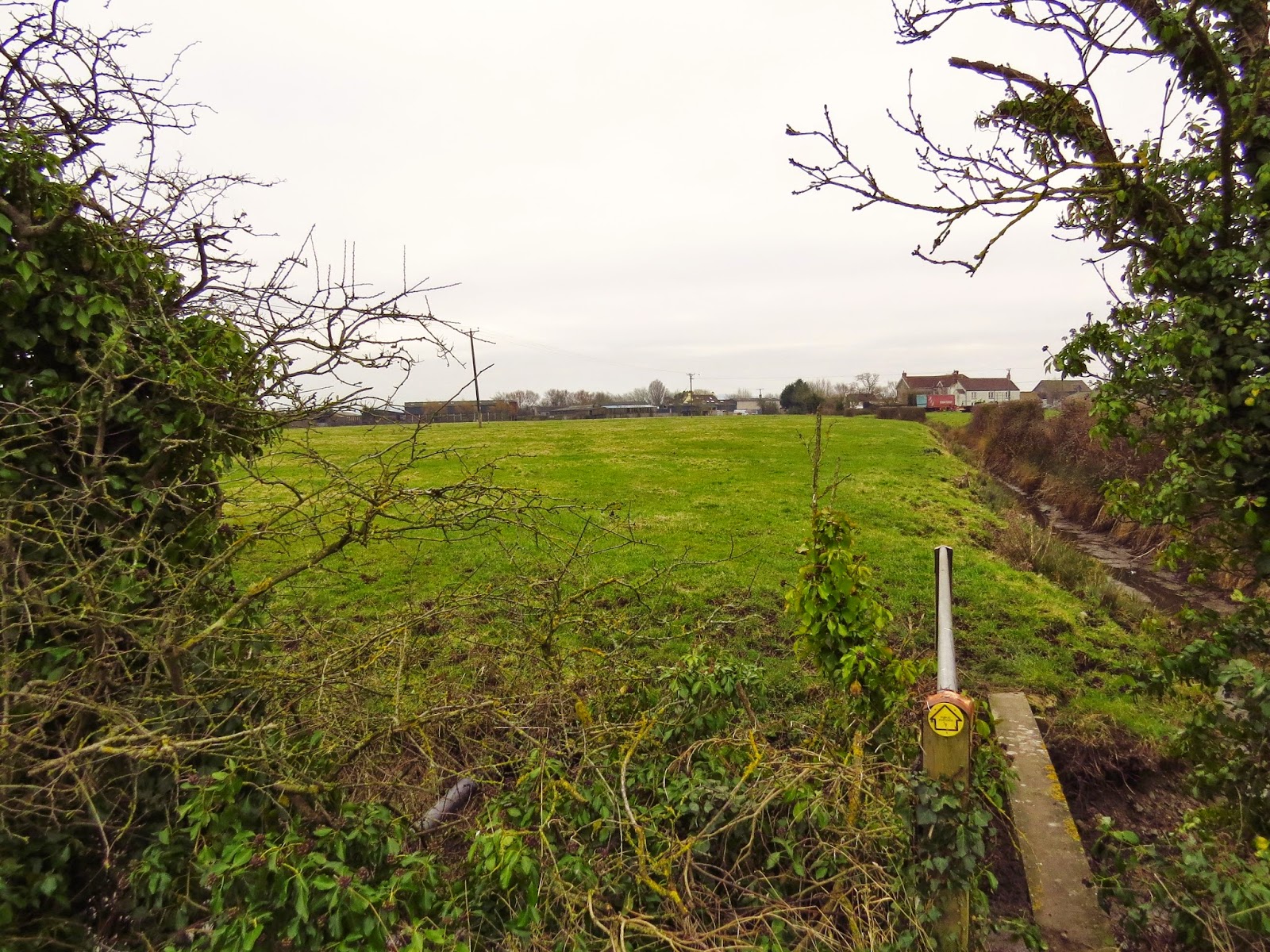 Image 15 : The footpath could have been taken last month - A Groundhog Day moment. 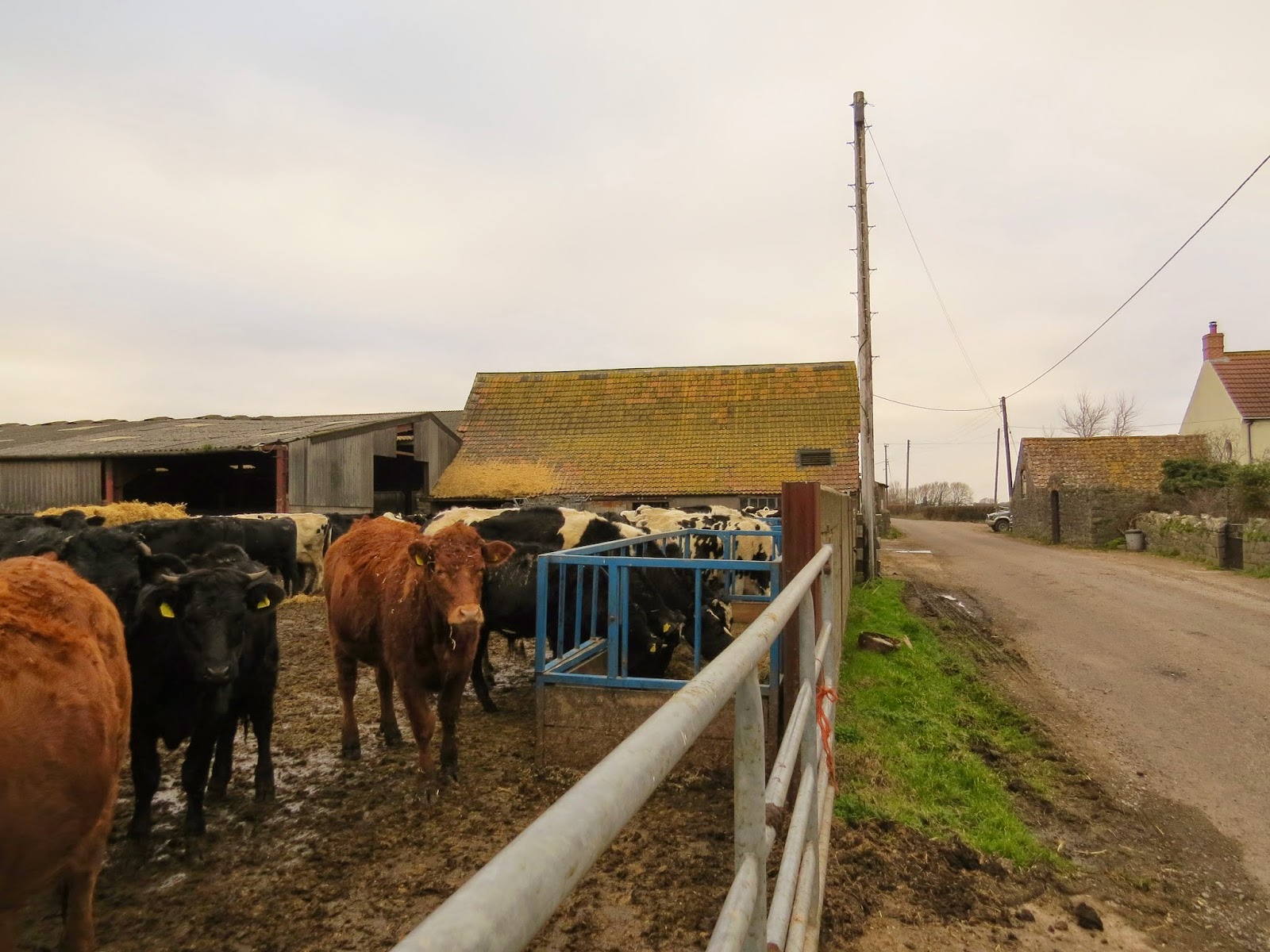 Image 16 : The cattle are still indoors at the farm but a bit more inquisitive than last time. 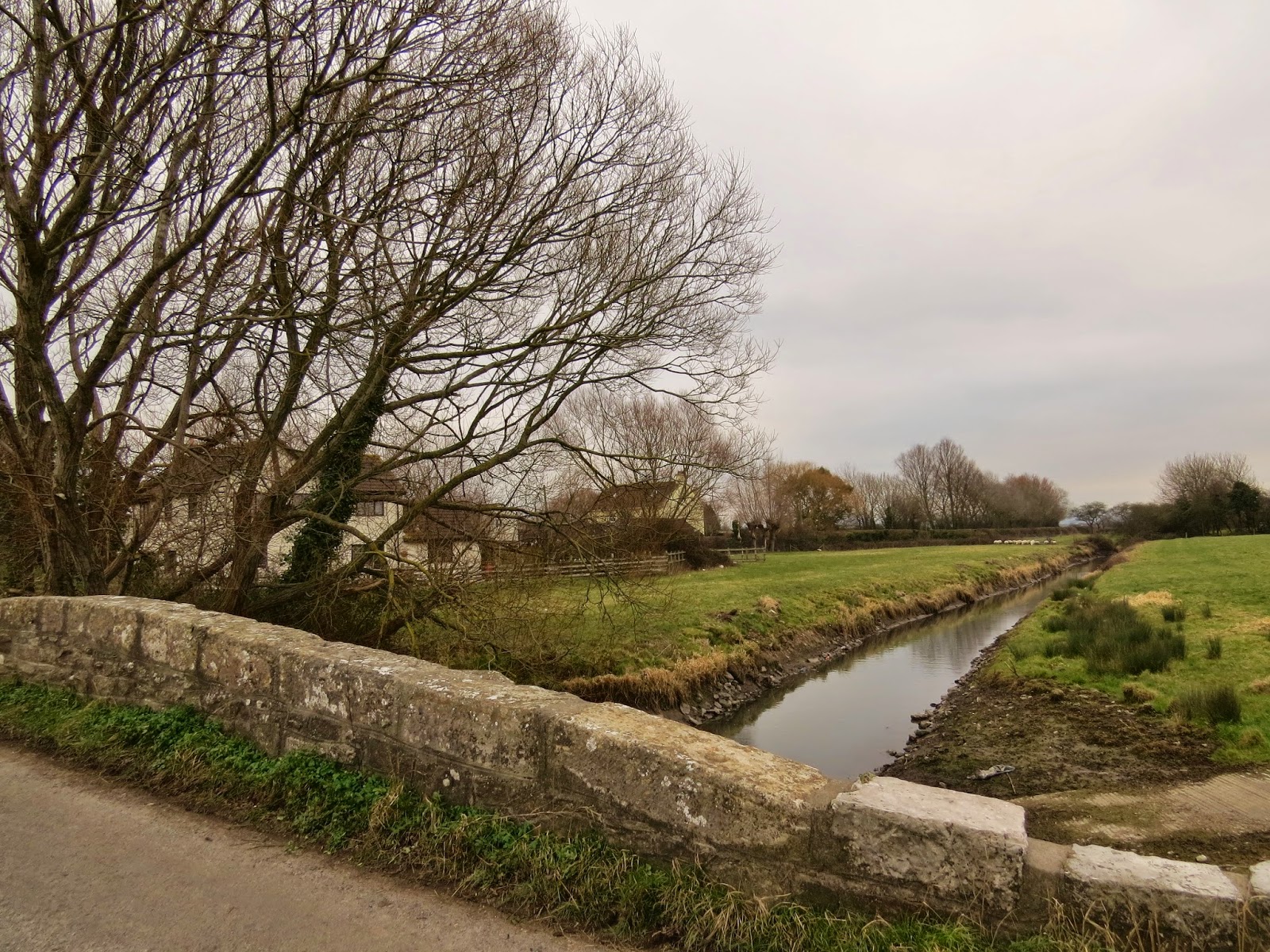 Image  17 : The river still flows under the bridge, so everything is fluid, just looks the same.