One of the joys of this project, aside from observing the changes in the landscape around where I live is meeting people I'd never have met otherwise. During our headlong race through life we swoon and gasp at many a landscape through the windscreen of an automobile. Stopping, observing and repeating that process over a year is making me see my erstwhile fast track landscape in another dimension. Subtle changes are noticed, sometimes abrupt changes, but ones that without the photographic record would not be seen to the passing traveller.
And so it was that month 5 (really already?) has been photographed. Spring is in its full majesty now, warblers, chiffchaff, whitethroat and even sedge warbler accompanied me on my travels over the weekend. Flies buzzed, butterflies fluttered and all around expectancy, bounty and blossom prevailed. I love April for that sense of anticipation, up on the blocks but the starting gun awaits firing. May? Well May is when the gun is fired and the first 10 metres are underway. Not every tree has broken winter dormancy, the ash being an obvious candidate here, but umbellifers litter the roadsides, speedwell push through verdant grasses. Whereas in April, everything was yellow, in May, everything is green. A soft lime green, the green of the first flush of youth. Chlorophyll at its nymphet stage, not quite darkened yet, a colour that will power the plant through its seasons. Light can still travel through foliage, but already shady spots where once celandine flowered are obvious under tree and shrub. It is a wondrous time and the first month on this project when a leap has happened in the imagery. Will June feel the same? Only time will tell. 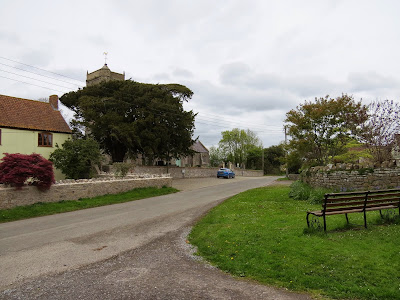 Image 1 : daffodils now died and replaced by bluebells in the village 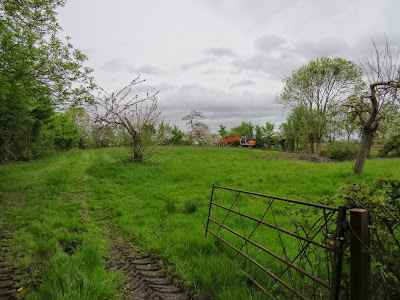 Image 2 : The field - well I'm not sure exactly what's happening but a fire and a digger are removing dead wood. I hope this is management and not clearing. 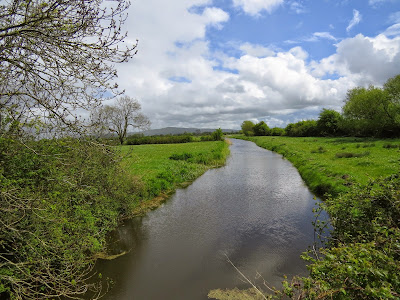 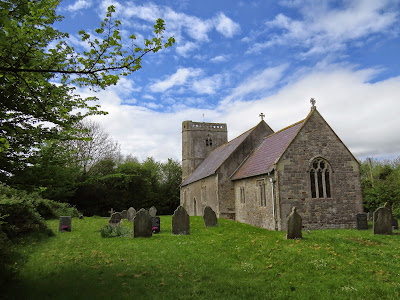 Image 4 : Puxton Church starting to settle into its green nest of shrubs, tree shadows begin to hide the lower plants. 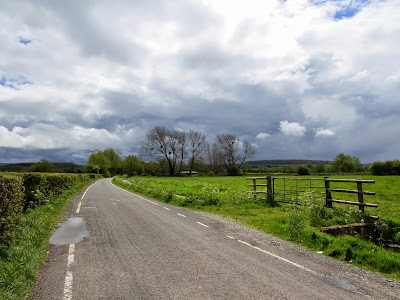 Image 5 : Swaying umbellifers line the road to Banwell, dramatic clouds (a day of sunshine and showers) add to the scene. 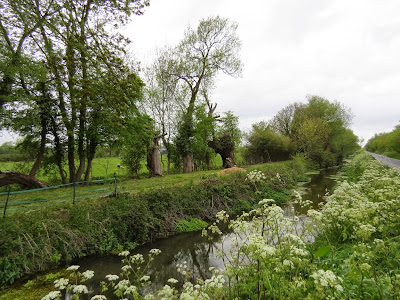 Image 6 River Banwell almost obscured by the roadside foliage - such a different view to January. We forget quickly what it was like as a season advances. 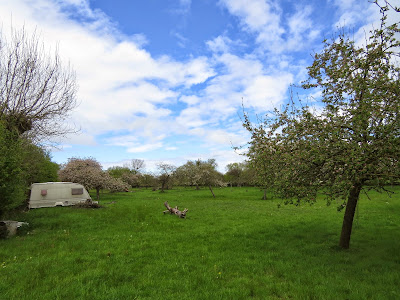 Image 7 - As I took this photo of the orchard, apple blossom in near perfect form,  a gentleman came up beside me and said "Beautiful isn't it". I had met Paul the middle aged owner of this lovely little oasis. Looking like an ageing rock musician, head to toe in black and, having walked here, carrying a large rucksack, he kindly let me walk around the plot. The field was bought off 'old Jack' just over a year ago and Paul is managing it for both the apples and wildlife. Next week sheep are being brought over by 'old Jack' to graze under the trees, trees which he will name the varieties of to Paul. As old trees die Paul is replacing them. I loved talking Paul who was just loving the ducks and wildlife he shared in his little bit of England. And the caravan? Well Paul bought it for £10 and although it has no interior, will be fitted out with kitchen and shower so he can stay there and maybe enjoy the bees which are in hives down at the end. Paul has life sussed in my book. 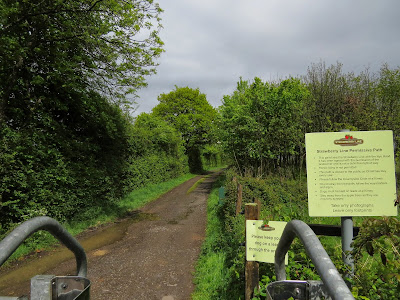 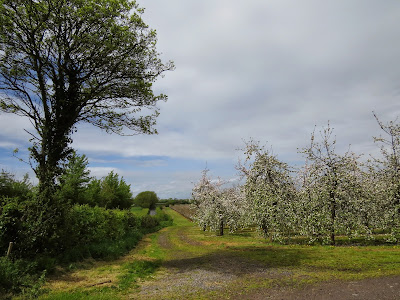 Image 9  - Thatcher's cider apples were absolutely stunning, my image can never hope to replicate the dazzling brilliance of hundreds of trees in blossom, not to mention capture the buzzing of a million insects. Breath-taking. 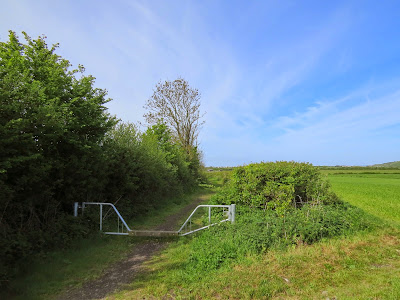 Image 10 - heading to the coast the bridleway and field are drying out well. 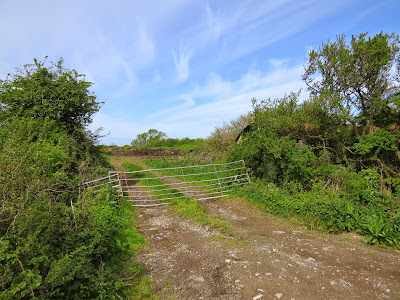 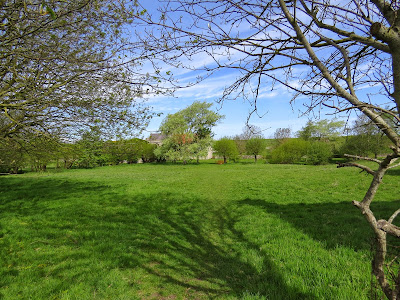 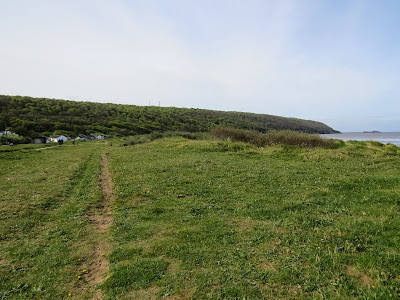 Image 13 - Sand Bay isn't changing much but on closer inspection the sand dunes are awash with wild flowers. Not where I have chosen to photograph sadly. 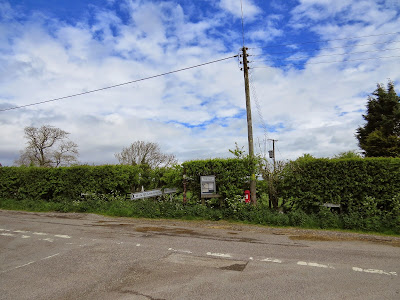 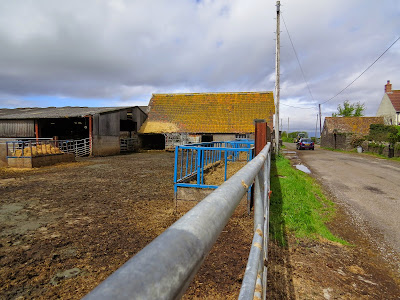 Image 15 - no sign of Farmer Green today, and all his cattle are now outdoors enjoying lush grass. 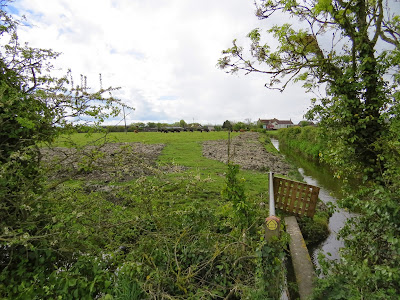 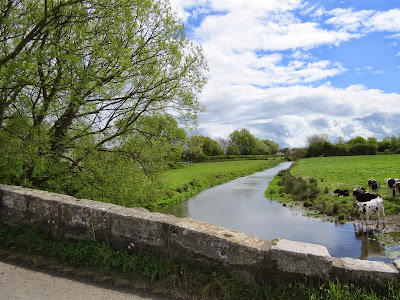 Image 17 - and more cows, calves actually, can be seen at the old forge in the final photo for this month - such a beautiful pastoral scene. I'm lucky to live here.
﻿
Posted by The Wessex Reiver at 20:27 2 comments: