The 12 Project Days of Christmas - The Village

If you have been following this blog over the last twelvemonth I have been experimenting with a photographic calendar of sorts. Recording seventeen images near to where I live recorded over 12 months. The project ended in December but I thought it would be interesting to put each view, over that twelve month as a 12 days of Christmas - though possibly not one day after another.

But here goes...... On the first day of Christmas my.........Wick St Lawrence village. Click on image to enlarge 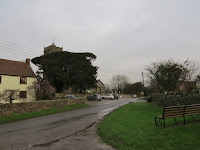 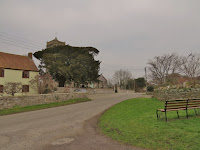 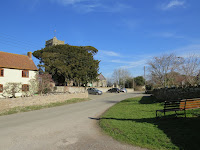 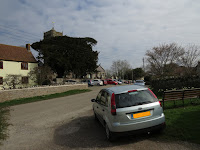 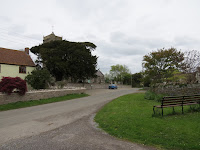 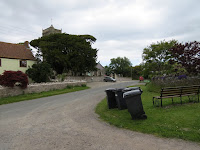 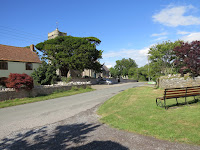 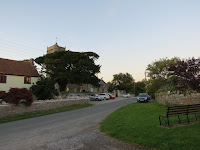 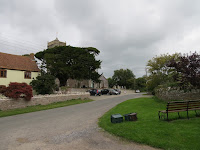